Bollywood Star Ayushmann Khurrana on Why He Loves Exploring India 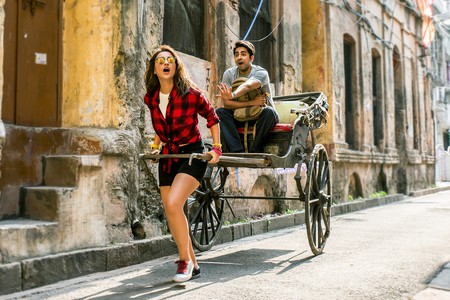 From singing to TV presenting and acting, Ayushmann Khurrana has done it all. After debuting in the critically acclaimed Vicky Donor (2012), he’s gone on to win awards – including for his playback singing – and receive praise for his performance in the films Nautanki Saala! (2013) and Bewakoofiyaan (2014).

Culture Trip caught up with him to talk about his new movie Meri Pyaari Bindu (2017), where he stars opposite the talented Parineeti Chopra. 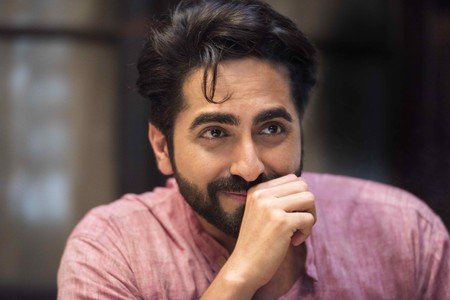 Culture Trip (CT): Meri Pyaari Bindu is your first film in a couple of years, what’s the film about?

Ayushmann Khurrana (AK): Meri Pyaari Bindu is a story and idea around nostalgia and Bollywood songs. It’s about every Bollywood song having a certain memory attached to it from your life, and the film is based on that. It’s about the relationship between these two characters, Abhimanyu and Bindu, from five to 35 years old, and their beautiful journey in life.

CT: The movie starts off in the 80s and moves into the 90s, how do you make those eras relevant to modern audiences?

AK: I don’t think it’s about making the eras relevant, it’s about that feeling of nostalgia. We, as Indians, like living in the past. We reminisce about a lot of stuff and there are a lot of bittersweet memories there. So I guess it’s not about the relevance, but it’s more about that connection that you have in the past with your youth and childhood. That’s what makes it relatable.

CT: There’s a scene where you come across a cassette with an old playlist on, what music were you listening to in the 80s and 90s?

AK: In the 80s and 90s, I was a hard-core consumer of Indian Bollywood music – retro, current, anything at the time. I wasn’t exposed to world music and English music then. I’m very Desi and I was only exposed to Punjabi and Hindi music, and Sufi music too. I was listening to a lot of Kishore Kumar, Mohammad Rafi, Ghulam Ali, Mehdi Hassan and Lata Mangeshkar. They were my favourite artists at that time. 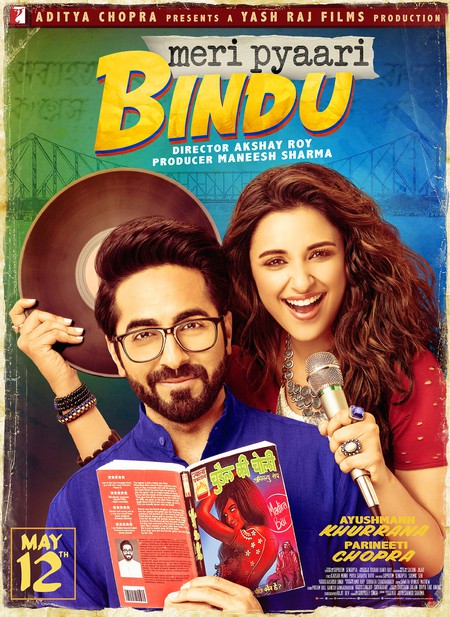 CT: You play a Bengali author in the movie, how important is it as an actor to learn the language and culture when taking on a role like this?

AK: There are a lot of unique stories coming up these days in Indian cinema. In my last film, Dum Laga Ke Haisha (2015), being a Punjabi, it wasn’t easy getting that accent right. Even this time around, I had two tutors and I made sure that they were actors too. These two teachers helped me. But mostly I’m speaking in Hindi with Parineeti Chopra in this film. The only interaction in Bengali is with my parents.

AK: You might be surprised, but I love travelling around India. I’ve travelled the length and breadth of the country when I was a presenter on MTV. The northeast part of our nation is really unexplored, like Shillong has one of the largest natural golf courses in the world. There’s also an area in the south of India called Mudumalai Wildlife Sanctuary – it’s at the tri-junction of Karnataka, Kerala and Tamil Nadu. These two places are wonderful and are quite exotic for India.

CT: You sang on the soundtrack of your first four movies and haven’t done so since. In Meri Pyaari Bindu, your co-star Parineeti Chopra debuts as a playback singer. Have you decided to take a step back from playback singing now?

AK: I think you should always keep your identity as an actor separate from your identity as a singer. In my last film, I was playing a simpleton so there’s no point singing. Even in Meri Pyaari Bindu, I’m not playing a singer, but Parineeti is playing an aspiring singer. I think in this case, the communication of the film would be slightly diluted if I was singing in it. I can sing for a single or an album, but there’s no desperation to sing.

CT: What sort of advice and support did you offer Parineeti?

AK: She’s a trained classical singer and both of our influences are very similar. Both of us were brought up listening to retro music. There was no advice as such, but I really supported her and wanted her to sing because she’s a genuine actor and singer.

CT: Each of the trailers for the movie starts with a typewriter. What’s your favourite old bit of tech?

AK: A tape recorder has to be my favourite retro gadget – it has a lot of old charm. It’s really nostalgic to rewind and forward a cassette and look for a particular song. We take music for granted these days because we can download any song. Back in the day we used to wait for a particular album, physically go from our house to the music store and buy the cassette. We used to value music much more back in the day.