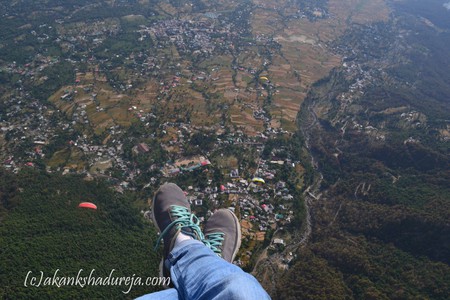 Tucked away in the valleys of Kangra in Himachal Pradesh are the towns of Bir and Billing. Although a treacherous mountain path of 14 kilometers apart, the towns are practically inseparable and always referred to as one. The beauty of this setup lies in the fact that the two villages form India‘s best paragliding site. Last year, they witnessed the International Paragliding World Cup and, since then, have started attracting huge crowds. Thanks to all the attention they received last year, little-known hamlets of Bir and Billing of yesterday are today’s must-visit places in Himachal.

If you’re craving the hills yet again, book yourself on a Volvo from Delhi to Palampur for the weekend. Weather in the mountains is as unpredictable as a Gemini, so make sure you check a couple of weather apps before planning a trip. A sunny day could convert into a foggy, cloudy one in no time. Paragliding requires good visibility and is best done on a sunny day. Clouds make it difficult, and for safety reasons, you won’t be allowed to do it when they take over. But then it’s better to wait rather than pushing for adventure when nature isn’t on your side.

A narrow mountain road leads to Billing, which is 14 kilometers away from Bir. If you’re all for an adventure of a lifetime, you can feel the rush of adrenaline with each hairpin bend that brings the destination closer. The adventure begins from the edge of a cliff at Billing, while the landing happens at Bir. These towns, though, made inseparable by adventure, witness a nervous tourist’s thoughts wandering to Neverland and calculating the aerial distance between them. 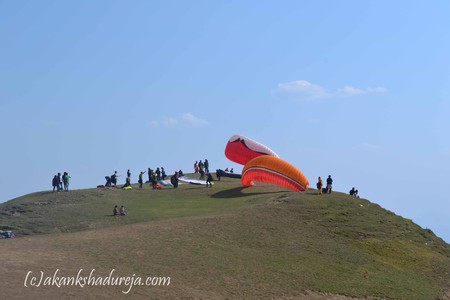 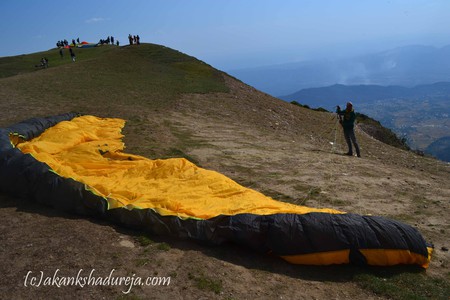 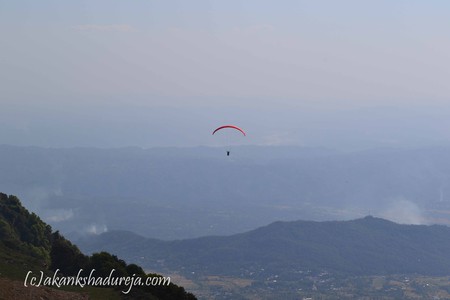 Strict safety instructions are given before it all begins. With expert pilots who have many stories of the valley, paragliding comes buckled with a lot of fascinating tales, and if you’re lucky, he’ll be in a mood to share past experiences. You will have a good 45 minutes up in the air, so soak in the view, admire the beauty, and inspire future stories for him!

It’s an experience so surreal that for a moment, it feels as if you belong there. Troubles vanish, and tensions disappear into thin air (quite literally), even if only for a short while. Flying is the best stress buster ever – maybe that’s why birds are always happy, singing away. The views are prettier from the sky, and you won’t want to come back down to earth ever again. If you ever find yourself at Bir-Billing, don’t come back without trying wings for a while. Trust us – you’ll thank us for writing this post when you experience the thrill and the beauty of it all. 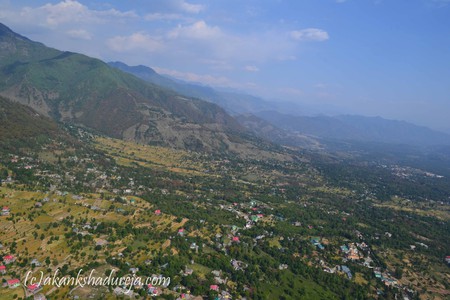 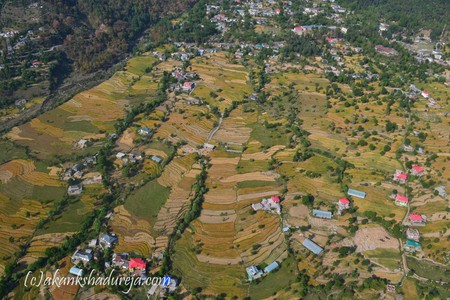 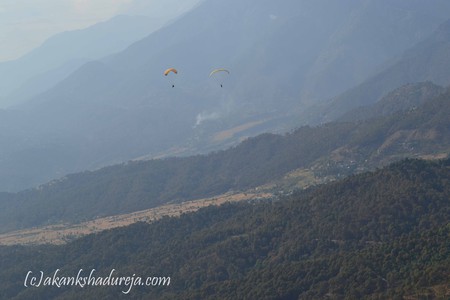 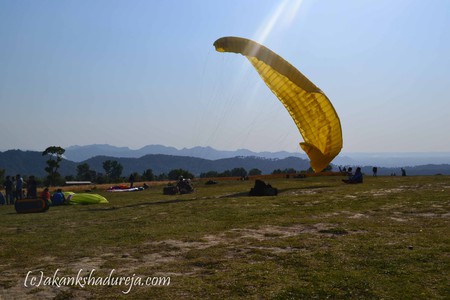 Though famous for paragliding, Bir has much more to offer than adventure sports. Majestic views of the higher Himalayas, beautiful monasteries, and Tibetan settlements form an intriguing aspect of Bir that is little known. Bir can be best explored walking down its narrow lanes while admiring the beauty all around. Small towns have a certain old-world charm to them, and Bir is no exception. With prayer flags hanging from trees to edges of cliffs, Buddhist chants emerging from the monasteries, and little monks playing around, Bir is a lot more beyond the hustle and bustle of adventure-seeking tourists. It remains edged in memory, synonymous with peace. 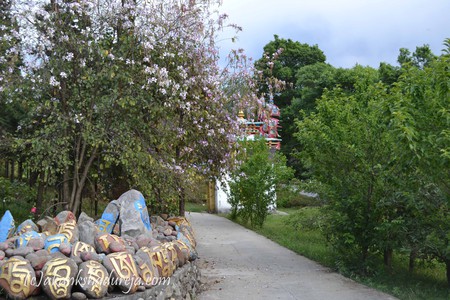 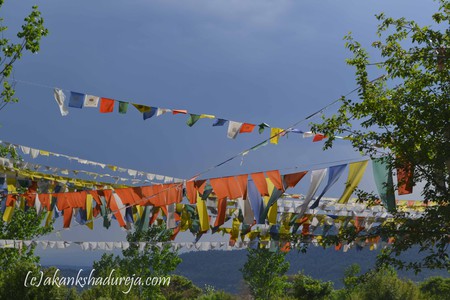 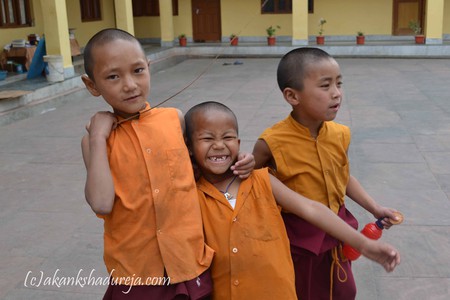 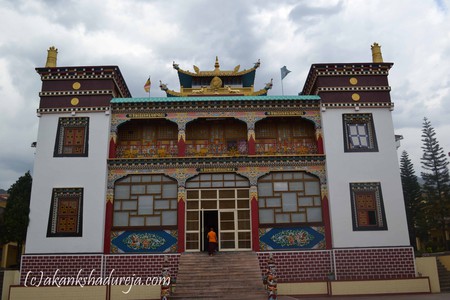 Bir Billing
Give us feedback