Beyond the Taj: Alternative Experiences in Agra 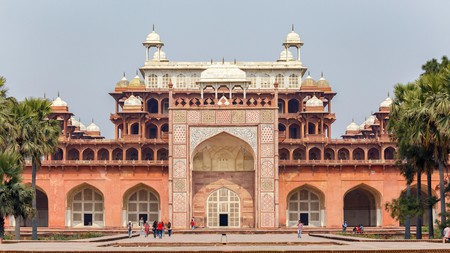 Watch pigeon fanciers from rooftops, explore hidden corners of the old Mughal bazaar and see forgotten tombs with this guide to the unseen parts of Agra.

The Taj Mahal, Red Fort and other great Mughal showpieces are – understandably – the main priority for visitors to Agra. But the former Indian capital holds a wealth of less conspicuous attractions well worth seeking out.

Pigeon flying on the rooftops

Climb on to a rooftop at sunset time in Taj Ganj – the old quarter sprawling from the foot of the Taj Mahal – and you’ll discover a vestige of the Mughal era every bit as evocative, in its own way, as the chimeric, white-marble domes dominating the skyline. Wheeling overhead at this hour will be flocks of pigeons – kabooter in Urdu – whose arcs, swoops and bends are controlled by groups of boys whistling and waving sticks as they shade their eyes from the glare of the sun.

The goal is to drive your neighbour’s flock to ground, preferably while getting your birds to perform elegant parabolic curves and twists in the evening sky.

Flying pigeons this way is a pastime that originated in Persia, and which the Mughal emperors and aristocrats brought to Delhi in the time of Humayun. It’s one of many cultural vestiges from the city’s golden age that the millions who pour through the precincts of the Taj Mahal each year rarely, if ever, notice. 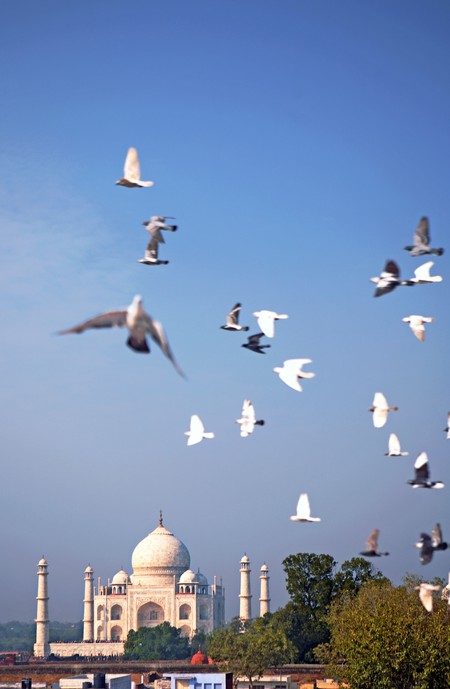 Flying pigeons is a pastime that originated in Persia, and which the Mughal emperors and aristocrats brought to Delhi in the time of Humayun | © nobleIMAGES / Alamy Stock Photo

Few tourists who come to Agra see the sumptuous architecture of the city’s most beautiful mosque, the Jama Masjid, where bulbous onion domes are inlayed with handsome zigzags of Rajasthani marble. The mosque looms above the city’s Mughal-era bazaar, enfolded by overbridges and electric cables. Rivers of rickshaws and handcarts piled high with market produce clog the surrounding streets, but once at the top of the steps leading to the mosque’s great courtyard you enter an oasis of serenity. Exquisite calligraphy, stone carving and glazed tilework adorn the facade of the building, created by the Emperor Shah Jahan’s daughter. These days it sees barely a trickle of visitors. 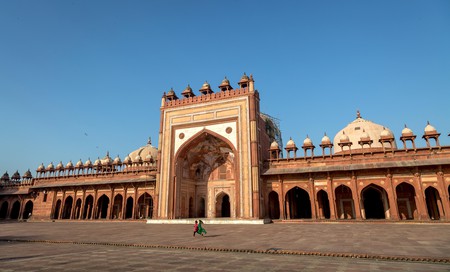 The streets adjacent to the Jama Masjid are crammed with tiny shops selling produce from across the old empire that would have been familiar to shoppers when the mosque was under construction: pomegranates from Samarkand, saffron from Srinagar, dried mulberries from Herat and pistachios from Punjab.

You can wander for hours down different streets specialising in milk sweets, wedding turbans or brass cooking utensils, watching the ladies in their burqas and sarees haggling over juicy white radishes and vials of rose perfume, and never see another tourist. 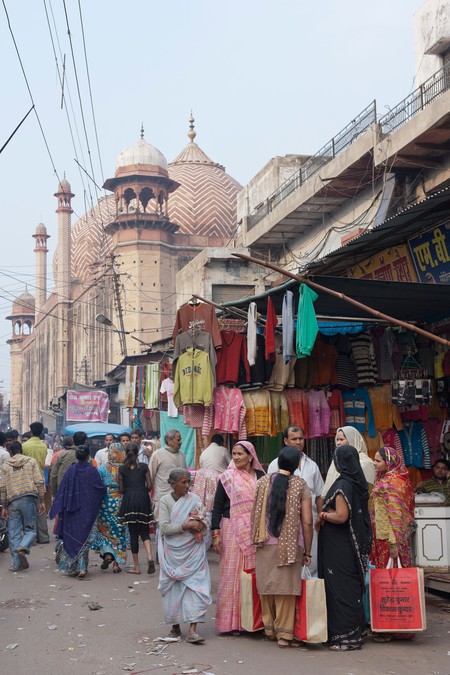 This walled cemetery across town, near the banks of the Yamuna River, is where the first European visitors to settle in the city were buried. They came in the 17th and 18th centuries to seek their fortune in the court of the Great Mughals and, if successful, were laid to rest in tombs resembling miniature Taj Mahals. 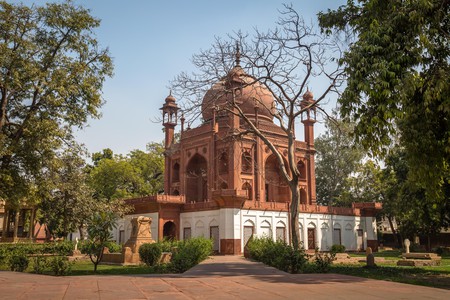 The grandest of these is the sandstone mausoleum of the Dutch military commander John Hessing. Nicknamed the ‘Red Taj’, it is emblematic of the admiration with which Indian architecture was regarded in the early colonial era. The cemetery also holds the oldest known British grave in India – that of maverick explorer John Mildenhall, who was granted an audience with Emperor Akbar before his death in 1614.

Akbar’s Tomb, on Agra’s northern outskirts, is one of the most magnificent mausoleums in India. Situated in acres of leafy parkland grazed by gazelles and silver monkeys, it is a fitting memorial to a ruler known for his love of both nature and fine architecture. Persian-influenced domed ceilings of extraordinary richness and complexity span the entranceways of the tomb itself, which, unlike the Taj, you can expect to enjoy in relative solitude when it opens at sunrise. 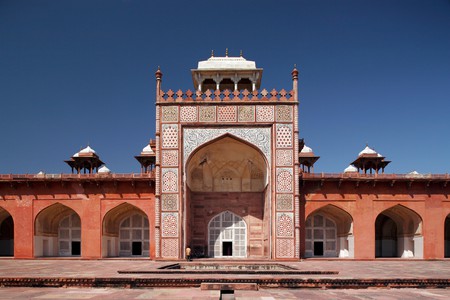 Akbar’s Tomb, on Agra’s northern outskirts, is one of the most magnificent mausoleums in India | © Dinodia Photos / Alamy Stock Photo

Room with a view

At the time when Agra reached its apogee in the late 1600s, the city’s most highly prized real estate lined the banks of the Yamuna River to the east of the Taj Mahal. It was here, within sight of the great tomb, the Mughal glitterati could savour the empire’s finest view, while serenaded by court poets, dancers and musicians. Only one of the delicately pillared pleasure pavilions where such gatherings took place has survived. You’ll need the help of a local guide to find it, but the mansion of Shah Jahan’s Grand Vizier, Asaf Khan, offers what must be India’s ultimate sunset vista, framed by a quintessential Mughal cusp arch – the perfect place to end any visit to this city of forgotten gems. 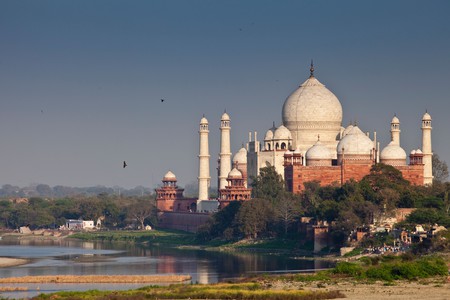 In the 1600s, Agra’s most highly prized real estate lined the banks of the Yamuna River to the east of the Taj Mahal | © Tim Graham / Alamy Stock Photo

All of the sights mentioned in this article are covered in tours offered by the company Agra Beat – run by a team of enthusiastic young locals who make it their mission to cover the wonders in the city everyone else misses. Excursions range from half-day themed walks (such as food, photography, and arts and crafts) to full-day cycling trips out into the surrounding countryside. 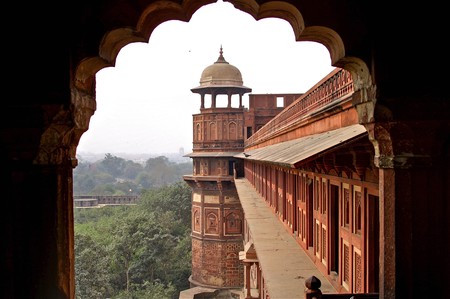