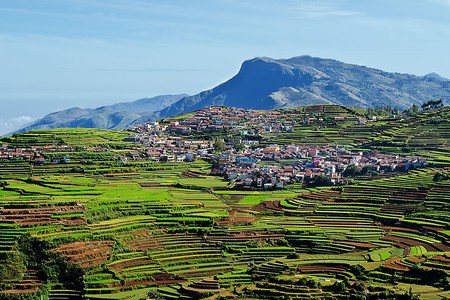 Step farming is a popular feature of Kodaikanal | © Ramkumar/Wiki Commons

Working or living in a big city like Chennai can be stress-inducing. One of the best ways to wind down is to go on a road trip with friends or family. While Chennai has no dearth of fun options within, it is also one of the few cities with a wealth of great destinations in the vicinity that make for amazing weekend road trips.

It’s often quipped that Pondicherry is where half of Chennai spends its weekends. Located just 150 km from the city centre, the beach town offers one of the best getaways. Apart from the pristine beaches, restaurants and cafes, and the French colonial heritage structures that Pondicherry boasts, the ride there from Chennai through the East Coast Road itself is an extremely scenic and mesmerising experience. 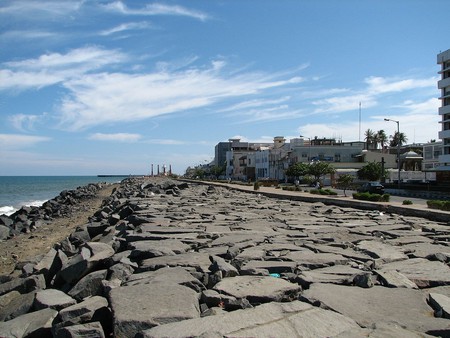 Tamil Nadu’s East Coast Road is often considered a highway of hidden treasures when it comes to travel experiences. And among the top of the list of places to visit along East Coast Road are destinations such as Karaikal, Nagapattinam and Tranquebar. Located a little more than 300 km from Chennai, these three destinations not only boast pristine and secluded beaches, they are also home to unique cultures. While Karaikal boasts a French heritage, Tranquebar is the only Danish settlement in India and Nagapattinam features the best of Tamil culture. 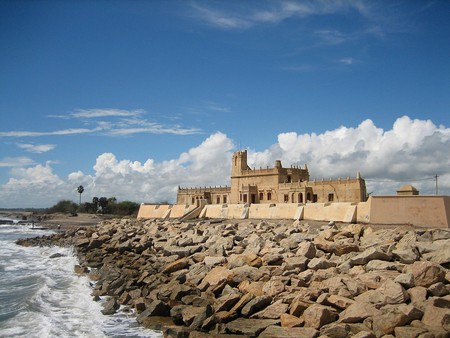 Located at a distance of just 135 km to the north of Chennai, the temple town of Tirupati is one of the holiest and most visited pilgrim sites in all of India. Apart from the spectacular mountain-top temple, which features a vimana (the topmost part of the tower) made out of gold, Tirupati is also well-known for its natural beauty and boasts a wealth of flora and fauna. 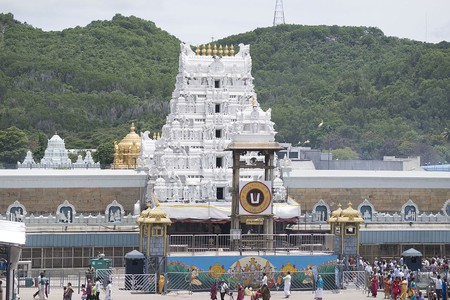 The closest hill station to Chennai, the hills of Yelagiri are a popular weekend outing among Chennaiites and is often also visited as part of road trips from Chennai. Located at a distance of around 230 km from the city centre, Yelagiri is best known for its winding roads and steep climbs, making it a favourite for road trips. Apart from its pristine natural beauty and greenery, Yelagiri is also a popular destination for adventure sports such as paragliding. 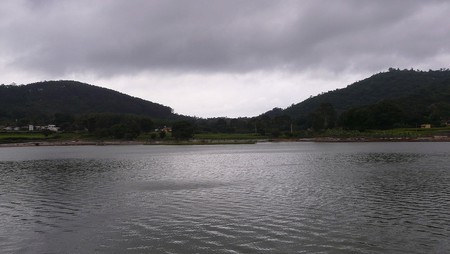 The historical fort town of Vellore is one of the most well-connected destinations from Chennai since it falls along the Chennai-Bangalore National Highway, one of the most important highways in the country. The most popular attraction in Vellore is the Vellore Fort, which is one of the largest forts in the state of Tamil Nadu and features some of the highest ramparts and widest moats. Apart from the fort, Vellore and the region around it also well-known for its cuisine, particularly the famous Ambur Biryani. 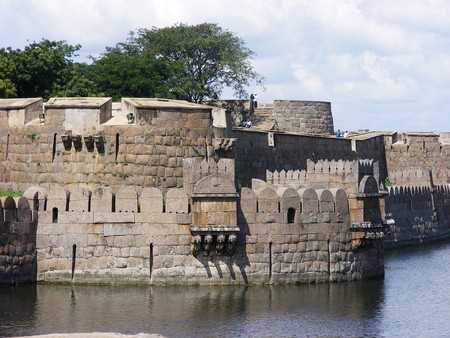 Considering how hot and sultry the weather of Chennai is during most of the year, it is no surprise that some of the most popular weekend getaways from Chennai are hill stations. Located nearly 360 km from Chennai, Yercaud is counted among the best hill stations in Tamil Nadu and boasts excellent and temperate weather all through the year along with a number of picturesque attractions such as the Kiliyur Waterfalls and Shevaroy Hills. 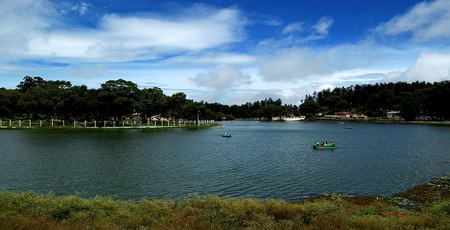 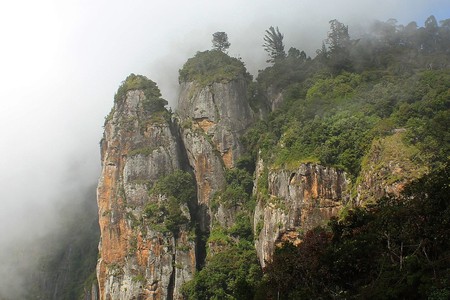