When is the Best Time to Visit India? 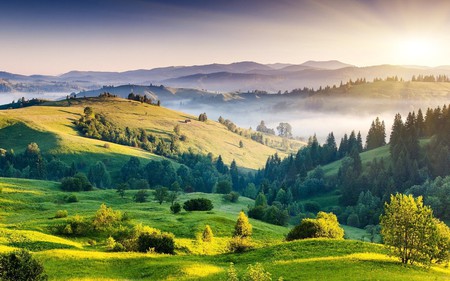 An aerial view of Kodaikanal Hill Station, which flanks the eastern end of the Western Ghats in Tamil Nadu | © sathish_artisanz/Pixabay

India’s seasons can be as diverse as its population itself, meaning that to visit India in any particular season and expect stable and consistent conditions can throw up a lot of surprises. While winters in its northern peaks can be frostbite-inducing, the same season can mean unforgiving sunshine in its southern states.

What this essentially means is that there is no one perfect season or time of the year for visiting the length and breadth of India. However, if a trip is on the cards for you, here’s everything you need to know about which parts of the country to visit at what time of the year.

India is popular across the world for its colourfulness and it is the season of spring that brings out the best of this attribute. Perhaps the most popular aspect of this season is the Indian spring festival of Holi, which is synonymous with colours across the world. The festival celebrates the onset of spring and is celebrated with much fervour in the northern Gangetic belt of the country, and in particular in the states of Uttar Pradesh and Bihar. If a spring holiday to India is on your mind, your itinerary should ideally be dominated by destinations in the northern part of the country, especially its hills and picturesque valleys such as Parvati Valley, Kasol and Spiti. 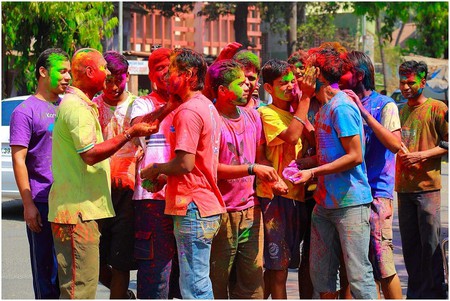 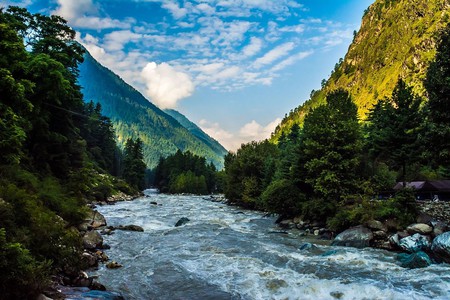 However, this doesn’t mean that if you’re visiting India in spring, you should give south India a miss. While in states such as Tamil Nadu and Andhra Pradesh spring is almost indistinguishable from summer, there are several destinations in this part of the country that deserve a visit during spring such as Ooty in Tamil Nadu, which is popular for its colourful gardens or the picturesque Araku Valley in Andhra Pradesh. 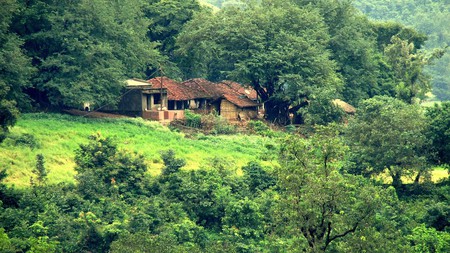 Summer in India is synonymous with holidays to its great many ‘hill stations’. These picturesque destinations spread across the country and were popularised by the British during colonial rule as places of refuge from the severe Indian heat during summers. From places such as Nainital, McLeodgunj, and Mussoorie in the North and Darjeeling and Shillong in the east, to spectacular destinations such as Kodaikanal, Munnar, and Wayanad in the south, you are never too far away from a hill station in any part of the country. 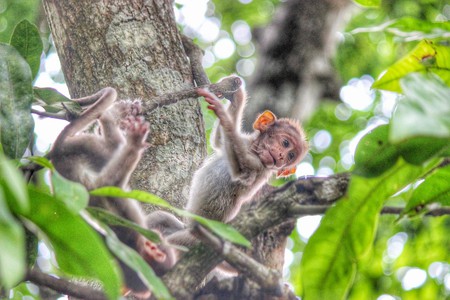 These summer paradises form an integral part of any Indian holiday and make for some of the most popular tourist destinations in the country. However, hill stations aren’t the only destinations worth visiting in the summers. Beach destinations such as Goa, Kerala, and Orissa are just as popular and are really the best places for getting that perfect tan you’ve been after. 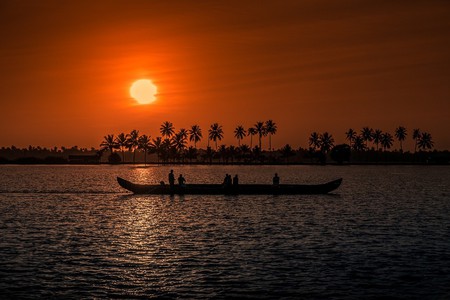 Other great summer destinations in the country include the icy havens of Kashmir such as Gulmarg, Leh-Ladakh and Sonmarg and the spectacular mountains of Himalaya, which are near-impossible to traverse in the winters.

India gets a large part of its rain from the south-west and north-east monsoon winds that traverse across the country in June-July and October-November respectively. While rain can often play spoilsport to any holiday plans, monsoons in India, on the contrary, make for some of the best holidays. The monsoon months are the most magical in peninsular India. A visit during the months of June-July is best spent in states such as Kerala, Goa, Karnataka, and Maharashtra, which receive rain from the south-west monsoon winds. Another region that is greatly benefitted by the south-west monsoon is north-east India, which receives monsoon rainfall during the months of August-September. As for the north-east monsoon winds, Tamil Nadu is the only state where it is considered the primary monsoon season, with destinations such as Kodaikanal making a great experience during the months of November-December. 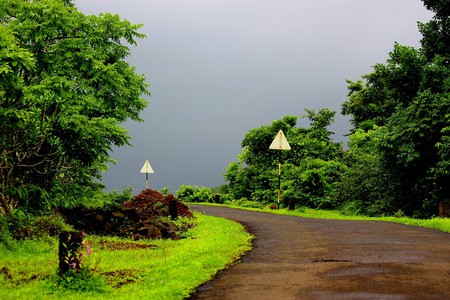 While winter is nearly non-existent in the southern parts of the country, the season is best experienced in the northern parts of the country where it is associated with winter activities such as skiing. One of the best and most extreme experiences to have during this season is the Chadar trek in the Zanskar Gorge, which traverses across a river that is frozen only in the winter months. Winter can also be a great time to visit destinations in Rajasthan, which is home to the Thar Desert and too hot in the summer months. Destinations such as Jaipur, Jaisalmer, Pushkar in Rajasthan and the Rann of Kutch in Gujarat are some of the best choices for a winter holiday to the country. If sunshine isn’t what you’re looking for, then destinations such as Goa or Maharashtra can also be a great choice for the winter, since conditions are much more pleasant during the season. 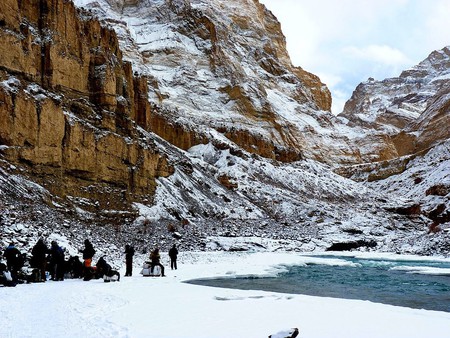 When not to visit India

Extreme weather conditions are all too common in India and visiting certain parts of the country during certain seasons can spell disaster. The summer months are most harsh in the southern and central states of the country, with cities such as Nagpur, Chennai, Ranchi, or Hyderabad facing the brunt of it. On the other hand, summers can be equally, or perhaps more unforgiving in the state of Rajasthan, which is home to the Thar Desert.

As for the winters, cities in the north-central part of the country, such as the capital New Delhi, face extreme cold and even smog, while places in Himalayan regions are mostly impossible to traverse during winters. In peninsular India, it is best to avoid cities such as Mumbai or Chennai during their respective monsoon months, since they are often prone to floods.