The Best Things to See and Do in Mayapur, India

Mayapur, West Bengal | © Joydeep / WikiCommons
Just 130 kilometers (81 miles) north of Kolkata, the historic city of Mayapur is home to numerous sites of religious and cultural importance. Located on the banks of the Ganges River, Mayapur is a must-visit destination for those touring the state of West Bengal. We’ve rounded up a list of seven things to see and do that makes this city a uniquely rewarding destination.

Calling itself “The Spiritual Capital of the World,” Mayapur is home to the global headquarters of ISKCON (International Society for Krishna Consciousness)—colloquially known as the Hare Krishna movement. The beautifully maintained ISKCON property at Mayapur includes a range of temples, educational institutions, and common spaces for collective prayer and meditation. 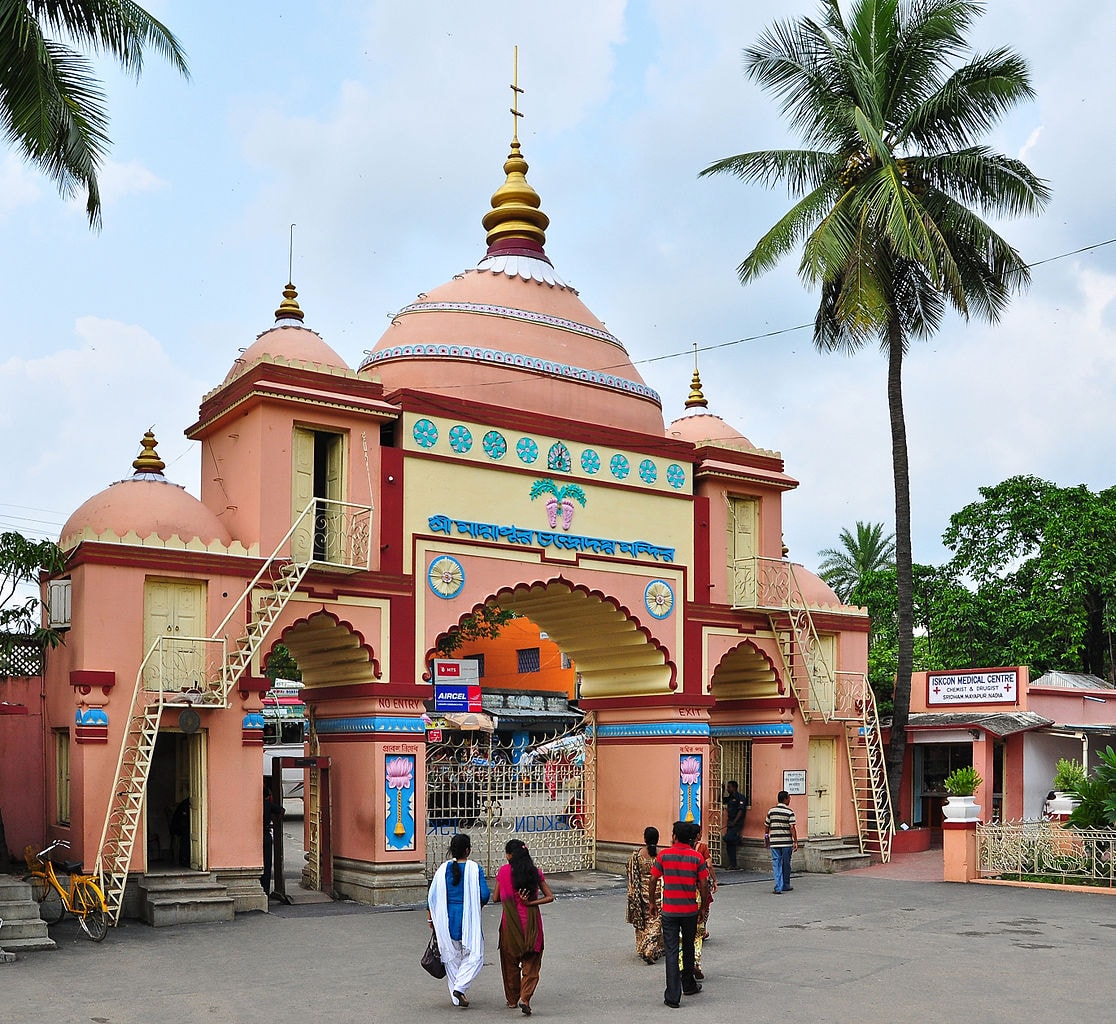 For a break from the city’s spiritual sites of attraction, you should venture just a little out of the city limits to visit Ballal Dhipi—the spectacular ruins of what’s concluded to have been a citadel dating to the 12th century CE or earlier. Currently, just a mound-like structure spanning over 1,300 square feet and rising to about 30 feet (nine meters) in height, the ruins will thrill any history enthusiast.

A memorial dedicated to the founder of ISKCON, Srila Prabhupada, the Pushpa Samadhi Mandir is one of the most visited sites in the city. The complex includes a grand main shrine surrounded by a museum depicting the life of Srila Prabhupada. Born in Kolkata in 1896, the spiritual teacher traveled around the world spreading the teachings of ISKCON and setting up as many as 108 temples over the course of 11 years. 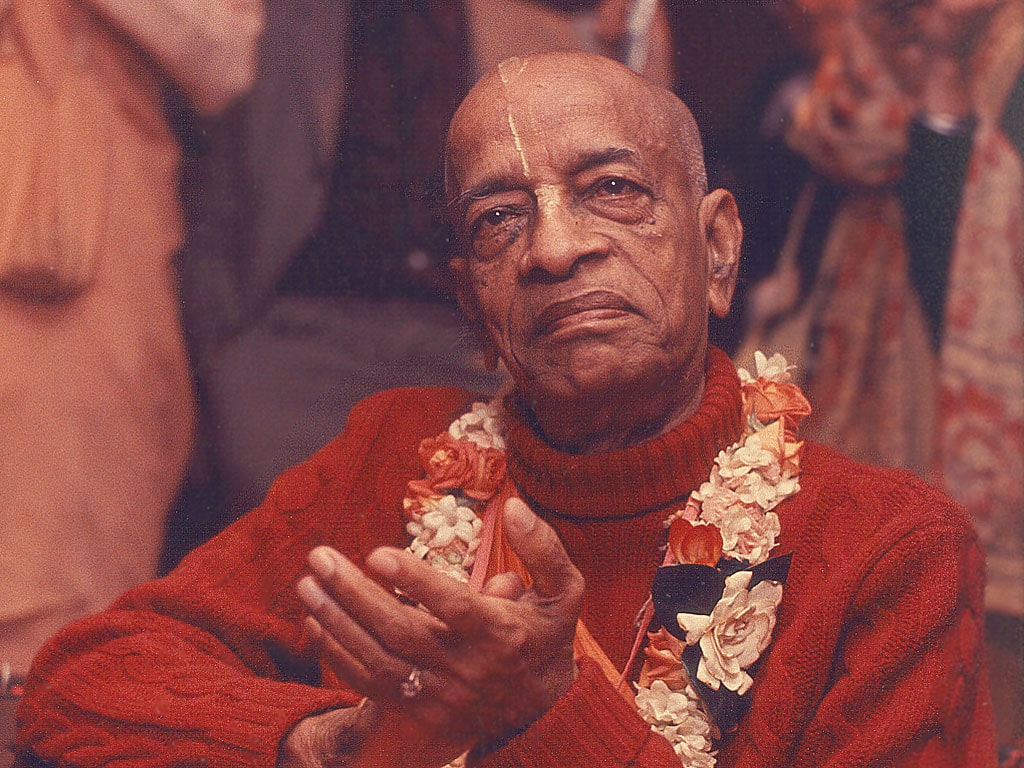 With beautifully maintained grounds and a well-stocked book library, this temple complex, established in 1987, doubles as a center for both prayer and teaching. Established by Srila Bhakti Pramode Puri Goswami Maharaj, the Math spreads the teachings of various spiritual masters on a variety of spiritual themes.

Boat ride on the Ganges

Whether you are a tourist or a pilgrim headed for ISKCON, a boat ride to and around Mayapur over the Ganges will prove immensely rewarding. Stunning views of the city’s many temples and of the lush greenery that surrounds them are among prime highlights. With co-passengers in the form of enthusiastic devotees breaking into bhajans, the ride will also be an opportunity to soak in the city’s spiritual energy.

From souvenirs of all varieties—Krishna idols, trinkets, prayer tools, and books—to fresh flowers and clothes, the city’s markets offer a rich range of items any visitor will find rewarding to look through. Though bustling with action throughout the day, the local market is a particularly energetic site to hit up early in the morning. 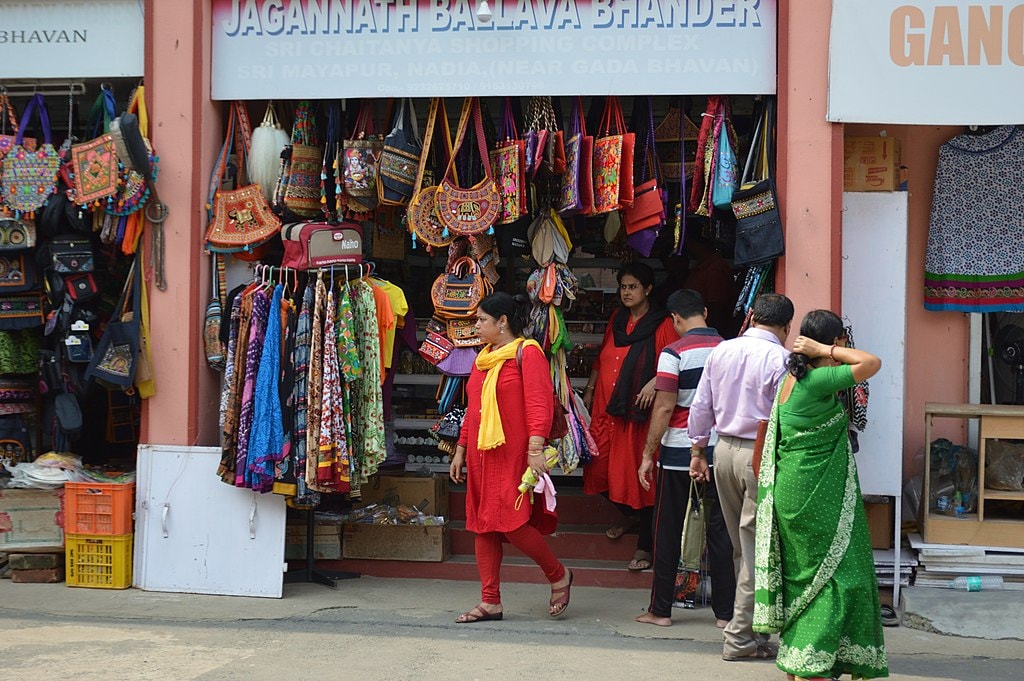 Sunset by the Ganges

The holy Ganges River surrounds Mayapur and adds to scenic views from all around town. Sunset by the river is just about as much of a spiritual experience as it is an aesthetically stunning one. United with both locals and devotees from across the world, you’ll find few better ways to wrap up your visit than with a sunset view over the Ganges.