The Best Things To See and Do In Kannur, India 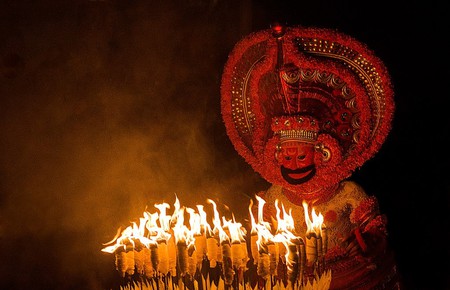 Once an ancient trading port, the city of Kannur stands rich even today with remnants of its glorious history – from grand forts to well-preserved museums. Spread along the Arabian Sea in northern Kerala, the city is also blessed with several glorious beaches and natural attractions. To make sure your experience in the city is memorable, we’ve compiled a guide to the best things to see and do while in Kannur.

This Arabian Sea facing fort was built in 1505 by Dom Francisco de Almeida, the first Portuguese Viceroy of India. The fort has since withstood several attacks, and been under the control of various regimes – the Dutch in 1663, a local king in 1772, and the British in 1790. Today, its well-preserved ruins attract thousands of tourists to this quaint part of Kannur every year. 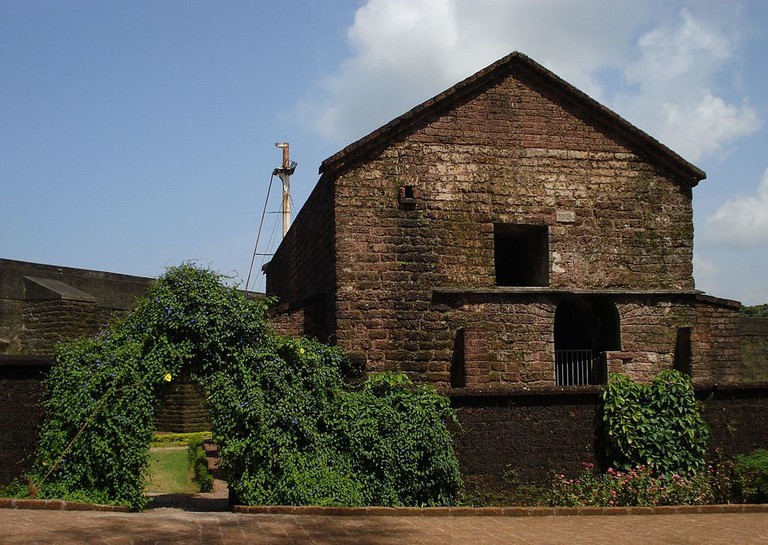 This still-active lighthouse was first constructed in 1903 but later reconstructed in 1976 after the sea caused it much damage. Visitors can view the beachy coastline from the top of the lighthouse, and catch particularly striking sunset views. The surrounding park area is also particularly well-maintained and ideal for a stroll. 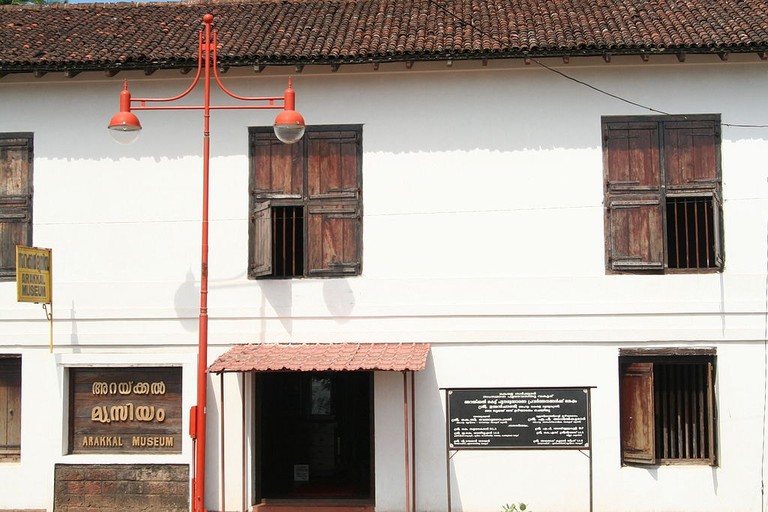 Arakkal Museum Entrance | © Niraksharan / WikiCommons
This well-preserved museum is dedicated to the the Arakkal family, Kerala’s only Muslim royal family, and is housed within the Arakkal royal palace. Featuring a range of items from photographs to antique furniture and weapons used by the royal family between 1545 and 1819, the museum safeguards the remnants of a unique slice of Kerala history.
Open In Google Maps
Thavakkara Kannur, Kerala, 670013, India
+914972734479
Visit Website
Give us feedback

The longest drive-in beach in India, Muzhappilangad Beach offers about four kilometers of sand suitable for visitors to drive into. Stunning sunset and sunrise views, frequent visits by rare migratory birds and picturesque rock formations are additional highlights at this famous beach. Well maintained and rarely crowded, Muzhappilangad is an experience not to be missed. 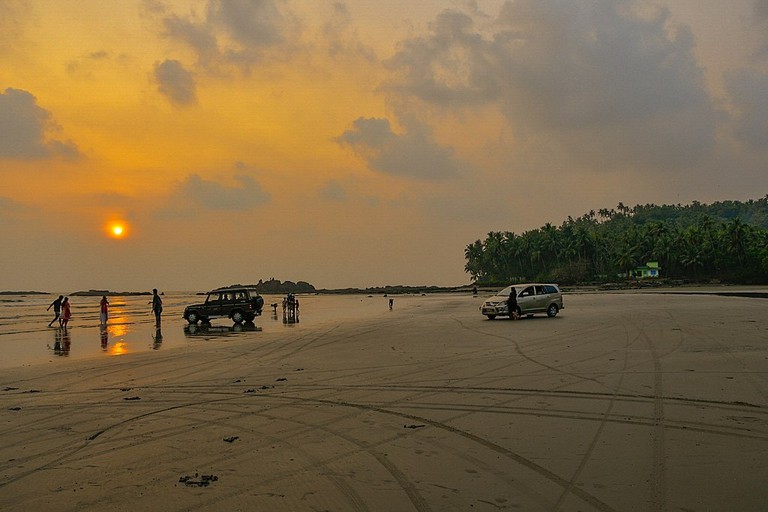 In sync with the rest of Kerala, Kannur is home to countless impeccable seafood restaurants. Ondens is a hot favorite among locals for its customized seafood dishes. From traditional fish fry to shrimp and squid entrees, the menu offers plenty of delicious food that begs to be tried. Meat lovers will find particular joy in visiting the famous MVK restaurant for their popular non-vegetarian biryanis.

This exceptionally well-maintained beach is among the most popular in the area. A bit secluded from the rest of the town, the beach boasts picturesque rock formations, calm waters, clear sands, and is bordered by lush green coconut trees. Ideal for picnics or even games of beach volleyball or football, Payyambalam Beach has something to offer everyone. 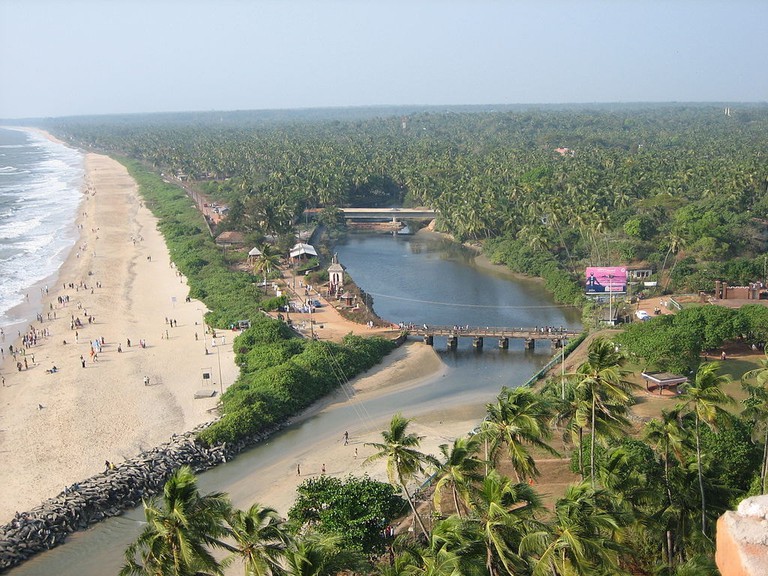 The Kerala Folklore Academy was set up to promote the traditional performance art forms of Kerala. Home to a museum, library and cultural center, the Kannur campus of the institution proves to be immensely rewarding for anyone wishing to get acquainted with art forms particular to north Kerala – from Theyyam to Kolkali.