The Best Things to See and Do in Bandra, Mumbai 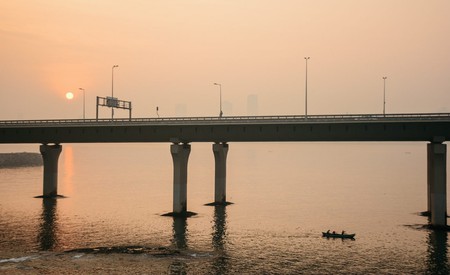 Bandra is often called the “Queen of Suburbs” and with good reason. One of the most popular and coolest neighborhoods of Mumbai, this western suburb is a unique amalgam of heritage and modernity and is home to some of the most popular restaurants, pubs, and shopping districts in the city. Here’s everything you can see and do in Bandra so you can get the best out of this neighborhood.

Spend an evening at Bandstand

Bandra Bandstand is one of the most popular promenades in Mumbai along with Marine Drive and Worli Seaface and is home to some of the best-known restaurants and hangout spots in the city. A cultural and iconic location, Bandstand is also extremely popular among walkers, joggers, and cyclists, and is frequented by several Bollywood celebrities who live in the area. 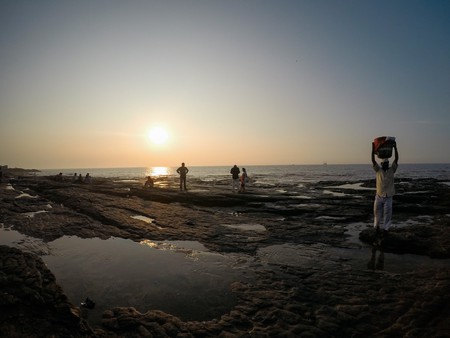 A neighborhood constructed on the reclaimed ground, Bandra Reclamation is one of the most modern pockets of Bandra and is home to a number of popular restaurants, pubs, and bars. In particular, this pocket is famous for a number of great craft beer breweries, such as the Doolaly Taproom. The Reclamation grounds is also a popular event venue and has hosted some of the most popular events and exhibitions, including the Rambo Circus.

One of the fascinating aspects about Bandra is its history, which is a mix of Portuguese Catholic, British, and Indian cultures and sensibilities. The most prominent of these is Bandra’s Portuguese heritage, with Castella De Aguada or Bandra Fort being its most iconic remnant. Constructed as early as 1534, the Bandra Fort is located at the southern edge of the neighborhood and overlooks the Mahim Bay to the south and the Arabian Sea to the west. Several conservation efforts have taken place to protect the fort since the early 2000s, and currently, the fort’s maintenance is undertaken by the Taj Land’s End Hotel, located in the vicinity. Apart from its architecture and history, the Bandra Fort is also popular for being a great vantage point to view the sunset along the Arabian sea and it also presents great views of the Bandra-Worli Sea Link. 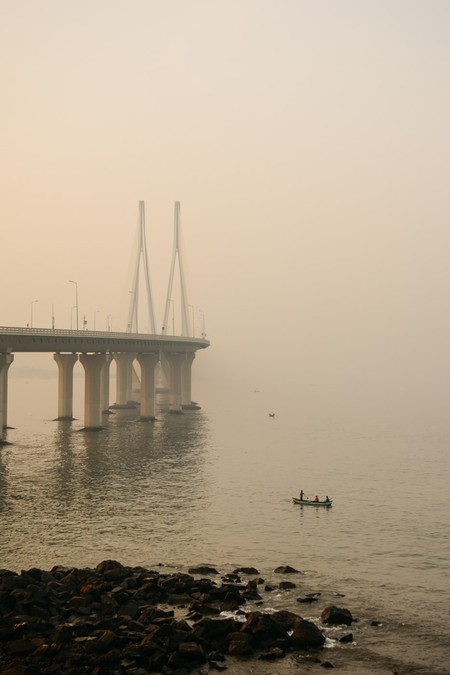 The Basilica of Our Lady of the Mount is a Roman Catholic Minor Basilica in Bandra’s southern pocket that is most popular for its annual feast, when it hosts the Bandra Fair. The church itself is one of the most important and iconic places of worship in all of Mumbai and attracts people from multiple religious denominations. The annual Bandra Fair attracts thousands of tourists and visitors to the Church and its vicinity and is celebrated in the second week of September. 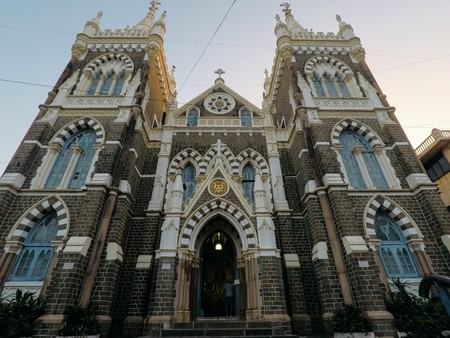 One of the busiest local railway junctions in the city, the Bandra Terminus is an iconic and historically important structure that attracts thousands of commuters on a daily basis. The architecture of the Bandra Terminus marks a departure from the familiar British architecture of South Mumbai and boasts of several salient architectural features, such as sloping Mysore tile-roofing and a green facade. Maintenance efforts to protect the station have been increased in recent decades and the terminus building is now home to a gallery that depicts the building and historically important events in its history.

Constructed in the year 1575, the St. Andrew’s Church in Bandra is one of the oldest churches in all of Mumbai. The Portuguese Jesuit structure has withstood a number of historical events, including a cyclone in 1618 and the Maratha invasion of 1739, during which the Church of St. Anne, an even older church, was destroyed. The church draws hundreds of devotees and visitors and was Bandra’s only major church for nearly a century after the Maratha invasion. 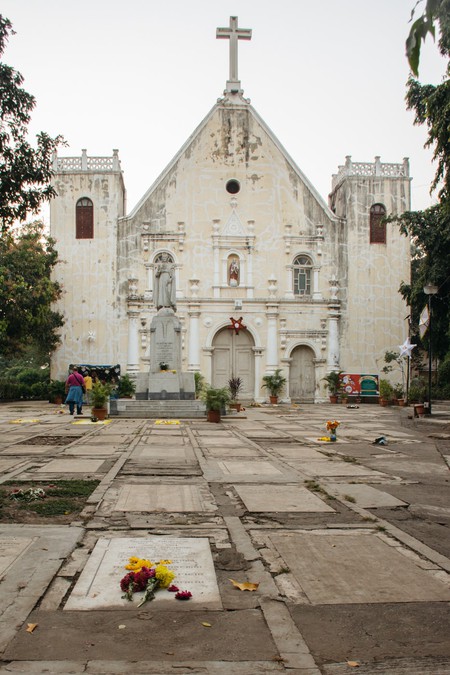 The graveyard at St. Andrew’s Church is one of its most popular aspects and has graves dating back several decades | Shalu Khandelwal / © Culture Trip

Bandra’s Carter Road is in many ways Mumbai’s most popular food district and is located on the northern end of the Bandra Promenade. The Carter Road junction is dotted with numerous restaurants, popular eateries, and even street food stalls, among which are several popular ones, such as Carter’s Express, Corniche, Dumpling King and The J’s. Carter Road is also popular for its street food stalls, which serve up everything from Shawarma to North Indian cuisine.

Bandra’s Hill Road and Linking Road are two of the most popular shopping districts in Mumbai and attract hundreds of shoppers on a daily basis. While Hill Road is popular for its smaller shops and roadside sellers, Linking Road boasts of a number of well-established stores and also the Link Square Mall. The two shopping districts are extremely popular for their Bollywood-inspired collections. 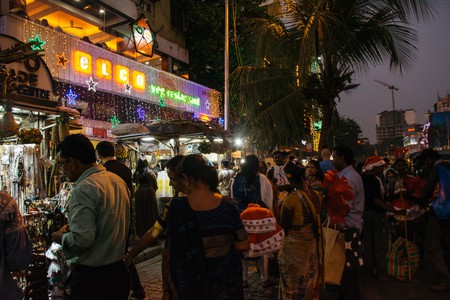