The Best Things To See and Do in Alappuzha (Alleppey), India 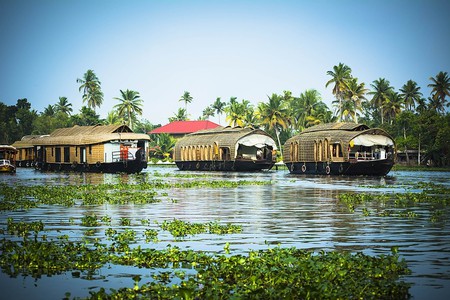 From houseboat stays to lazing around on pristine beaches, the range of memorable experiences you can have in the coastal town of Alappuzha is almost overwhelming for first-time visitors. To help you out, we’ve compiled this guide to the very best sites to visit and activities to partake in while in this historic city.

The backwaters of Alappuzha are famous much beyond state or national borders. Among Kerala’s prime tourist attractions, this chain of lakes and lagoons that lay parallel to the state’s coast with the Arabian Sea form a sight of unimaginable beauty. Surrounded by dense greenery including countless coconut trees that lean over the waters, these backwaters are navigated by all sorts of traditional boats, most famously by the Kerala houseboats. 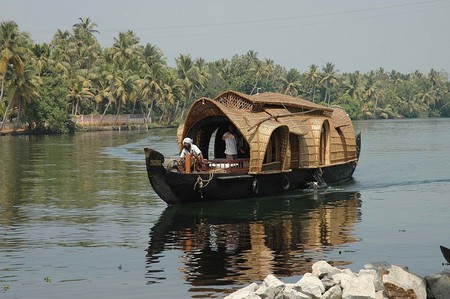 For a break from the area’s scenic backwaters, head west towards the Arabian Sea to enjoy the calm of Alappuzha’s well-maintained beach. With a 150-year-old pier extending to the sea, the beach has marked itself among the state of Kerala’s prime attractions.

Alappuzha’s backwaters are also where you can best witness Kerala’s traditional snake boats, known locally as chundan vallam. Between 100 to 138 feet in length and with a rear portion that extends to a height of 20 feet, these boats are regularly used in local boat races known as Vallam Kali. The most popular of these races is the Nehru Trophy Boat Race, which has been taking place annually in Alappuzha since 1954.

This historic lighthouse was built in 1862 when Alappuzha was among the busiest ports in the country. Extending to a height of 28 metres, the lighthouse offers spectacular views of the sea and of Alappuzha beach – if you are willing to climb up almost 100 steps to the top. A small lighthouse museum has also been established nearby for those seeking to learn about the structure’s history.

Believed to have been first built in 427 CE, with several renovations having followed since, the Basilica of St. Mary is one of the oldest Christian churches in India. The earliest record of the church’s renovations come from around 1151 CE, from when various inscriptions can be found on the open air holy cross made from rock in the vicinity. 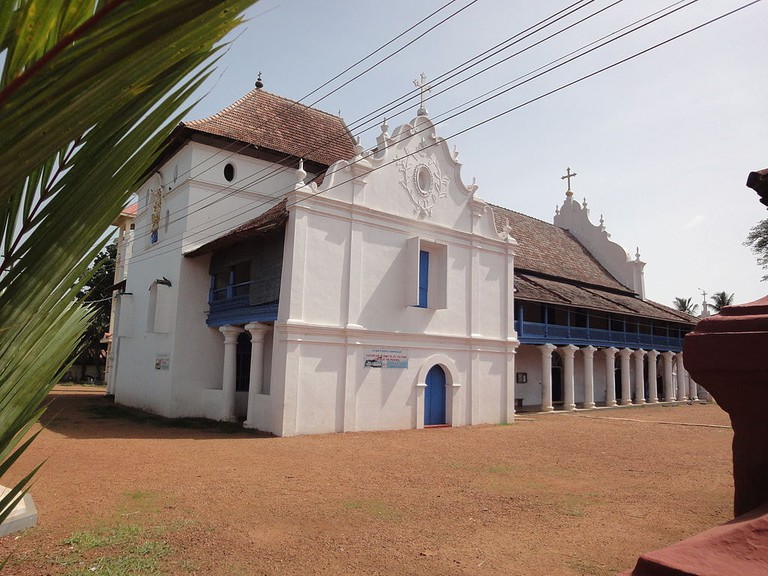 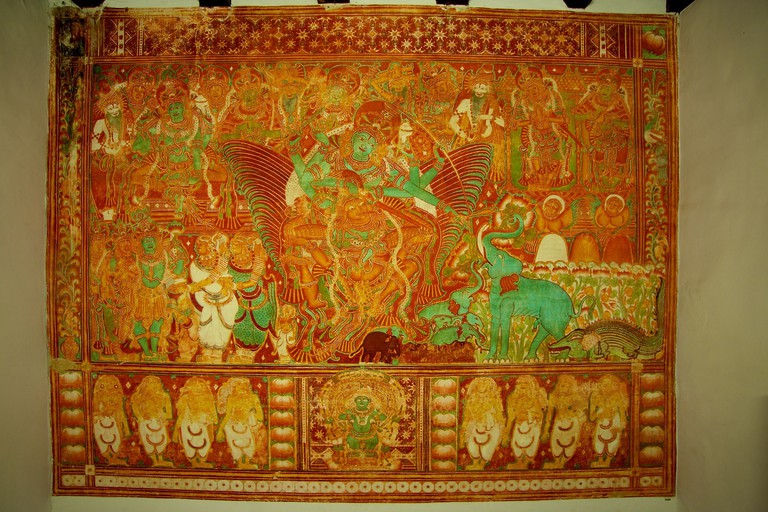 This scenic island within the Alappuzha backwaters is a must-visit destination for several reasons. Densely forested and home to a wide variety of migratory birds, Pathiramanal is rich in natural beauty. Uninhabited and only accessible via boat, it is an ideal stop amid your backwater tour.