Besides Football, Here's Why Cricket is the Most Popular Sport in the World 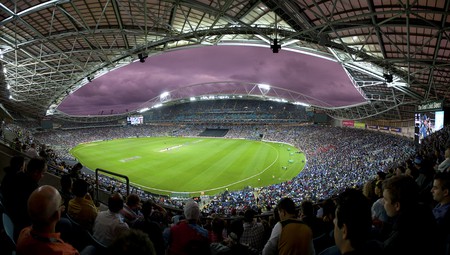 Cricket has earnest English roots dating back to the Tudor times. In accordance to how the phrase “the empire on which the sun never sets” goes, cricket went as far as British colonialism would allow it. It’s safe to say that the bat-and-ball game has not only survived post-colonialism, but also thrived. However, the matter in question here delves into cricket’s claim as the most popular sport in the world second only to football; a game that has found an undisputed niche at the top. Making a case for cricket being the world’s second most popular isn’t devoid of unsubstantiated claims, yet the case is robust.

The fanfare and fervor that cricket commands is mainly attributed to the south Asian population that constitutes a fifth of entire world’s population. India–where cricket is almost like a pseudoreligion–alone has a population in the excess of a billion, which in conjunction with the staggering viewership from Pakistan, England, Australia and other countries makes cricket the second most watched sports competition in the world. This phenomena narrows down the competition to cricket and basketball for the second spot. Perhaps, this essentially brings other parameters like money and global popularity into the equation.

In basketball’s defense, the game is transcending into a global sport from its home country United States. The ball-game boasts of several professional leagues based out of the US, something, cricket falls short of. Professional leagues in cricket are largely confined to the areas where the sport has a predominantly strong base. Cricket is oblivious to the better part of North and South America which undermines its prospects for growth. Basketball, on the other hand, is catering to sporting fixations of China, Philippines and Australia, thereby growing rapidly.

In order to get ahead of the curve, the International Cricket Council (ICC) is incorporating dynamism in the game. When the tedious Test format of cricket was unable to attract patrons, the ICC introduced limited overs cricket. But at the onset of the 21st century, the limited overs format began to lose its charm too. This in turn paved way for a Twenty20 format that proved to be cricket’s talisman. 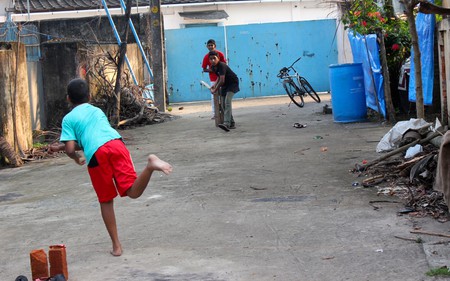 The Twenty20 format brought the tenacity and exuberance to the game that was otherwise lacking. The new format gave rise to lucrative domestic leagues like the Indian Premier League (IPL) that have become profitable ventures. Surprising as it may seem, IPL’s brand value itself is in the excess of 4 billion US dollars. Likened to IPL, there are several other leagues spawning good revenue.

Apart from Asia and Europe, cricket’s burgeoning popularity in Africa has an edge over basketball. Kenya, Zimbabwe and South Africa have a sizable population that are avid followers of the game. Another factor that strengthens cricket’s case is the game’s strong base in the Caribbean Islands. In the light of cricket’s presence in most of the continents, it is safe to assume there is room for growth. 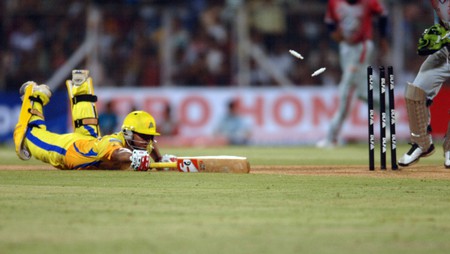 Cricket’s ardent followers mostly hail from the third world which is a major hindrance to its growth. Unlike the sophistication in the majority of North America and Europe, the third world has a lot of catching up to do. Contrary to cricket, basketball and football owe a great deal of their popularity to the internet. A good percentage of the cricket watching population aren’t on par with the technological developments, which is posing a problem for growth of the sport. This is due to change in the immediate future.

Keeping the monetary aspects aside, cricket is not shy of any other game in terms of viewership. It’s not uncommon to see empty streets in India and Pakistan during high-voltage cricket matches. Perhaps, a devotion such as that is what keeps the sport alive and kicking. As long as that devotion holds, cricket will never cease to grow – with or without the rest of the world.