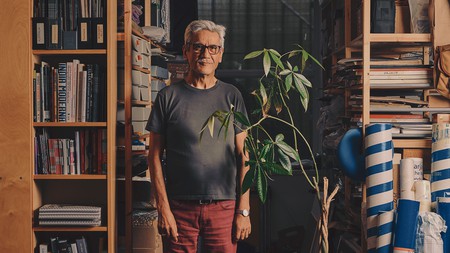 After a career spent documenting life and LGBTQ culture in New York, Paris and London, legendary photographer Sunil Gupta has returned to Delhi, the city of his birth, to document the history and legacy of its storied gay community. For Gupta, who left the city for Canada at 15, the experience is as much about rediscovery as it is documentation, as he explores some of the city’s landmarks with fresh eyes.

Walking through the Mehrauli Archaeological Park in New Delhi, one finds an early-16th-century tomb bearing the body of Sufi saint Shaikh Jamali Kamboh. But unlike in most ancient Sufi tombs, in this one the beloved lying next to the saint – known as Kamali – is a man. As a holy site enshrining same-sex love, the Jamali Kamali tomb therefore has special status for Delhi’s LGBTQ community, says Indian contemporary artist Sunil Gupta. 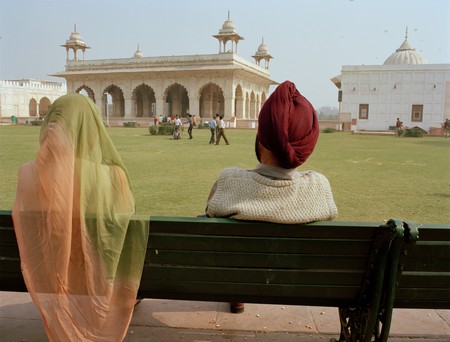 The Delhi-born photographer has documented clandestine yet vital aspects of cities around the world through a queer lens: his 2010 Sun City series depicts the underground world of gay saunas in Paris, while Christopher Street 1976 captures men cruising for sex on the streets of New York. In works like Tales of a City, Gupta turns his camera on his native Delhi.

Although Gupta moved to Canada with his family at age 15, his relationship with Delhi did not end there. “It was only when I got to Canada that I realised how different Delhi was,” he says. Ten years would pass before he returned to the Indian capital, this time as an artist reconnecting with his birthplace. In 2005 he moved back, staying for seven years. Delhi is where Gupta created some of his most important works, such as The New Pre-Raphaelites, Dissent and Desire and Delhi: Communities of Belonging. 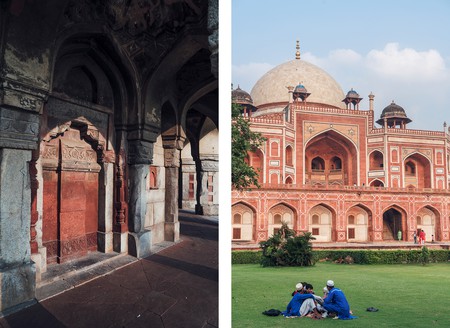 Born in 1953, Gupta grew up in the Nizamuddin East neighbourhood. Although part of ‘new’ Delhi, the area is home to historical monuments like Humayun’s Tomb – a 16th-century Islamic mausoleum, considered a precursor to the Taj Mahal. “It was our playground,” Gupta recalls. “It was quite amazing – but also normal. It never struck me as anything unusual at the time.” 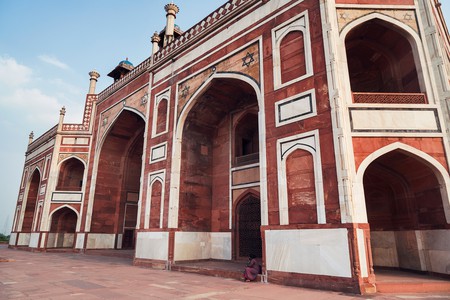 During secondary school, making his own way to and from class by crossing the city centre on public transport, Gupta began to develop a more nuanced, personal relationship with Delhi. “One of the best things was that I could throw away my home-made packed lunch and buy some street food instead,” he says, remembering this new-found freedom. The neighbourhoods he traversed were full of street vendors dishing up freshly prepared Indian fast food, from chole bhature to sweet hot jalebis. 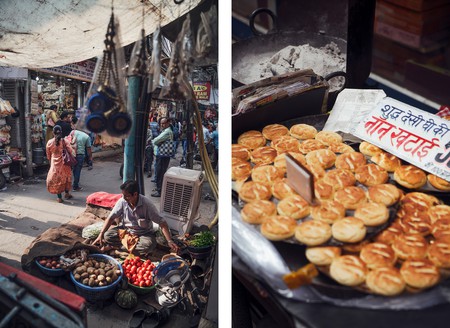 Gupta is not averse to the modern, international face of Delhi’s cuisine – he is particularly fond of the Italian restaurant Diva, run by lesbian chef and activist Ritu Dalmia. Nonetheless, he still prizes the cheap and cheerful ‘chaat houses’, or ‘sweet houses’, above all, like those in Gole Market and Bengali Market where they serve “spicy food but with cold lassi to compensate,” he says.

This cuisine reminds Gupta of his school days spent hanging around Connaught Place, a commercial hub built in concentric circles. The area holds other treasured memories too – like the Regal Cinema, an emblematic institution for Delhi’s gay community. In 1998, a demonstration was held here supporting Deepa Mehta’s Fire, a lesbian love story. This momentous vigil was at the time recognised as one of Delhi’s most public displays of LGBTQ solidarity. 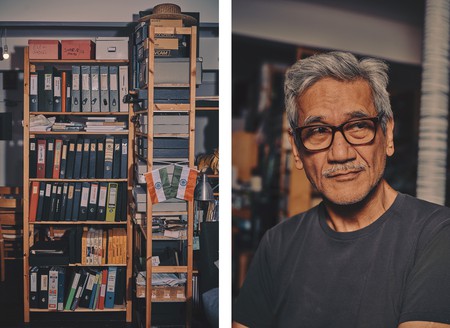 Gupta cites Vadehra Art Gallery, KHOJ International Artists’ Association and Kiran Nadar Museum of Art among Delhi’s top contemporary art picks. But although he is a visual artist, movies were what fuelled his creative imagination as a boy. “Those giant cinema halls were fascinating places for me – I could linger outside them forever, looking at the pictures.” So it was with sadness that he and Delhi’s other queer creatives saw the Regal close in 2016, after 85 years of service. A multiplex is due to open in its place. 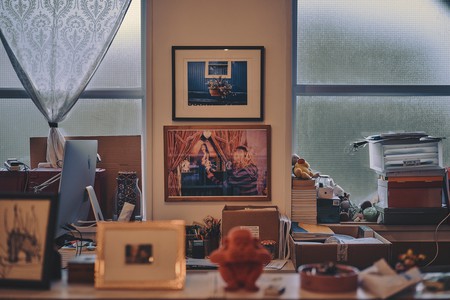 Delhi’s high-rise corporations, multistorey malls and Western coffee chains contrast with another more historical and idiosyncratic character. There are still many old-style, open-air shopping areas, like Khan Market. And a visit to ‘old’ Delhi – what used to be the walled city, built under Mughal emperor Shah Jahan – offers a glimpse of pre-colonial India.

Although little of the wall itself remains, many of its gates still do – such as the Ajmeri, Lahori and Kashmiri gates. In Old Delhi, you can visit the Red Fort and Jama Masjid mosque, eat at Karim’s and browse the 17th-century Chandni Chowk market. “Different streets specialise in different goods,” Gupta explains. “It’s chock-a-block full of traders and shoppers; if you want to be in a crowded, Medieval Indian city street, that’s the place to go.” 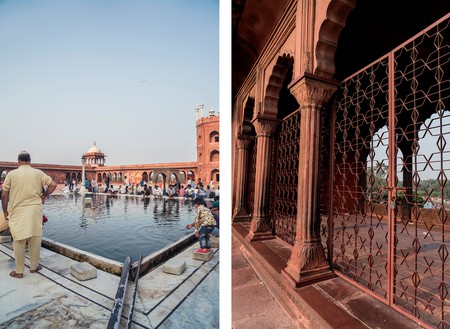 A water fountain in the middle of Jama Masjid, where Muslims about to pray offer Wudu, an act of ablution and cleansing of hands, feet and face | © Adil Hasan / Culture Trip

Old Delhi is the focus of Gupta’s Tales of a City series. “I went to photograph what the walled city looks like today. I also researched a lot of literary texts – accounts by visitors to Delhi in the Medieval period, describing everyday vernacular life. The writers are merchants from Persia, monks from China, all kinds of people passing by.” 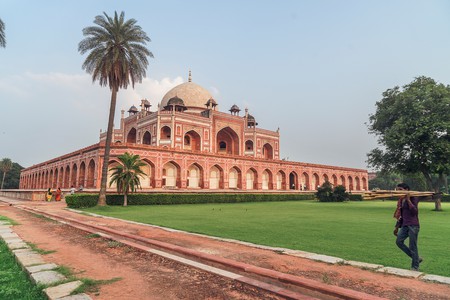 The ‘old’ and ‘new’ division of Delhi is largely an ideological construct of British colonialism – in reality, modernity mixes with antiquity all over the city. Delhi’s amendments, as charted in Gupta’s works, reflect his own ever-evolving relationship with the city over the decades. In Tales of a City he shows there’s always something new to be excavated from what is, by the definition of others, old.