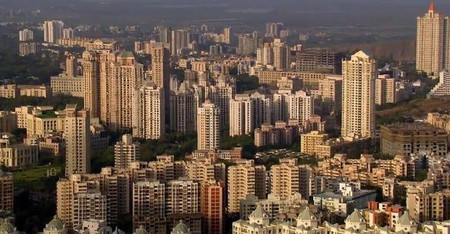 Aravind Adiga is known for his Booker Prize winning novel The White Tiger, which wittily but unashamedly weaves a rags-to-riches story whose message is that corruption and crime do pay in modern India. Adiga’s latest work, Last Man in Tower, has a similar theme, but, as Beryl Belsky of The Writer’s Drawer suggests, its message is arguably more universal.

Say we are a group of decent, but not wealthy families, living in a crumbling, but pukka (respectable) building, an oasis, in a less salubrious neighborhood of a city. We are small business people, social workers, clerks and retired teachers of various national and religious backgrounds. Periodically, we attend meetings called by the secretary of our cooperative, or ‘society,’ to discuss issues related to the maintenance of the building. One day, a developer approaches with a proposal. He will give us several times the worth of our apartments, plus a couple of months rent to tide us over until we purchase a new home, if we agree to let him raze the building in order to construct a luxury apartment block. In accordance with the society’s regulations, all apartment holders have to agree. The majority of us consent instantly, but a few hold back for their own reasons. Eventually, everyone but one person accepts the offer, and this last man (or woman) is adamant in his refusal. To what lengths would we go in order to convince them to agree? 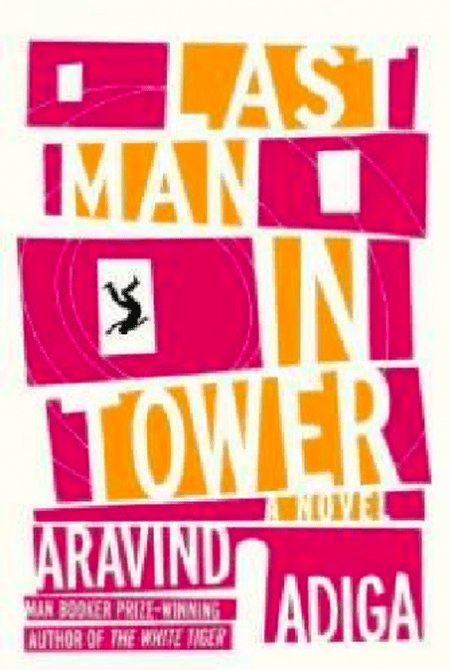 This is the situation in which the residents of the Vishram Society, located in a slum area of Mumbai, find themselves in Adiga’s Last Man in Tower. Yogesh A. Murthy, a retired teacher known as Masterji, refuses to sign the agreement, mostly as a matter of principle, in protest against unchecked, greedy developers, but also for personal reasons (memories of his late wife). When neither the arguments of his fellow residents nor the more insidious attempts of the developer, the crafty Mr. Shah and his ‘left-hand man’ Shanmugham, fail to move Masterji, the residents resort to increasingly drastic measures, until they commit the ultimate crime.

At the end of the book, everyone (except Masterji, of course,) emerges more or less happy. True, one of the main activists among the residents, Mr. Ajwani, has undergone an epiphany of sorts and, having pulled out of the final act and regretting his part in what has happened, vows to live a more virtuous life. The others are also a bit worried that Mr. Shah is delaying payment of the next installment and, moreover, he is not in the best of health. But most are happily ensconced in new apartments: Mrs. Puri is now able to afford a carer for her 18-year-old son who has Down’s syndrome, and Mrs. Rego, the ‘Communist’ social worker, although unable to ‘trump’ her sister in living style is at least able to live in the same neighborhood together with her two sons.

Adiga tells his story with his usual barbed humor:

Somewhere toward the last third of the book, however, the humor disappears. The atmosphere becomes darker as the plot nears its apogee.

So what sort of story is it? It is hard to categorize it. Should we take Last Man in Tower at face value, a story of ordinary people who go to extremes to get what they want, or is it an allegory, a morality tale? Is Adiga not talking about all of us? Might not we one day become the participants in a Vishram Society-like situation? Would we be desperate enough to go to such lengths? If so, one shudders to think that this is Adiga’s pessimistic view of human nature. But, maybe I’m being naïve?

One of the things I’ve always loved about Indian literature is the atmosphere the author manages to conjure up – the colors, the smells, and the sheer vastness, density and variety of the human mass that makes up India. And the characters! In the assorted figures that people Adiga’s book (all the residents of Vishram Society are listed according to apartment number and floor at the beginning), we see all our own human frailties – superficial neighborliness, selfishness, pettiness, greed, lust, desperation and fear, but also love and fierce concern for the welfare of our families.

While Last Man in Tower may not be an allegory or a morality tale, it certainly gives us food for thought.