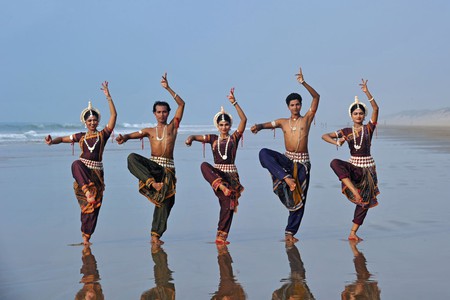 India’s classical performing art germinated from theory. Ancient texts of Natya Shastra consist of 6,000 poems in 36 chapters describing the foundations of music, dance, and literature. The art encyclopedia, written by Bharata Muni, gives details of specific limb movement and facial expressions that dance must incorporate. Here’s a look at the ancient classical dance forms in India.

Natya Shastra emphasizes that performing arts is not meant for entertainment only. Bharatnatyam originated in the Southern state of Tamil Nadu. The dance is a physical expression of mythical stories and is accompanied by classical music. Bharatnatyam has difficult footwork and dancers need to keep their upper torsos fixed during most of the performance. 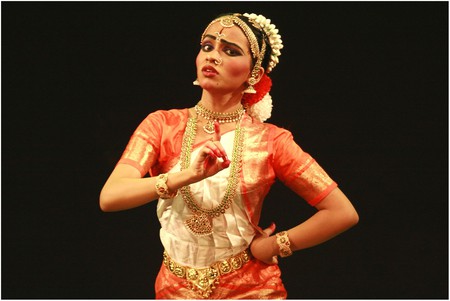 This is a form of expression to get immersed in, and that will transport you to a parallel world of euphoria. Odissi was born in the temples of the Eastern coastal state of Orissa. Odissi is a form of dance drama and a dancer (typically female) uses her facial expressions and limbs to express the art form. There are differences stages in an Odissi performance, and it ends with moksha, which means freedom of the soul and exhilaration. 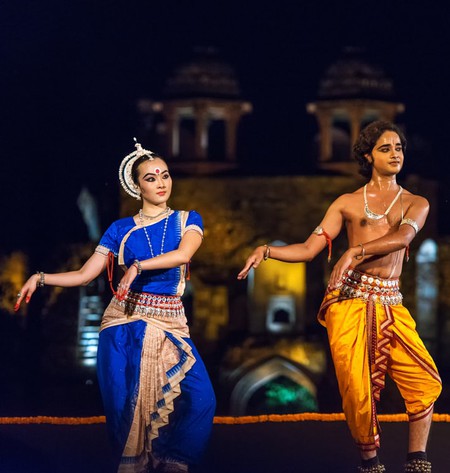 Mohiniyattam originated in the Southern state of Kerala in India. The name comes from a mythical character Mohini—an enchantress—who is an incarnation of Lord Vishnu. The dance form was given the contemporary form in the 18th century. Mohiniyattam was infamous for being a dance form of the devadasis (temple slaves). 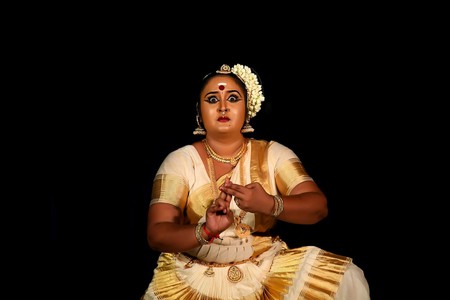 Originally Kuchipudi was only performed by men. Even the female characters in the dance drama would be staged by a man. The dance form originated in Andhra Pradesh and tells mythological tales like other classical dance forms in India. Kuchipudi is usually accompanied by musical instruments like the flute, veena, and mridangam. 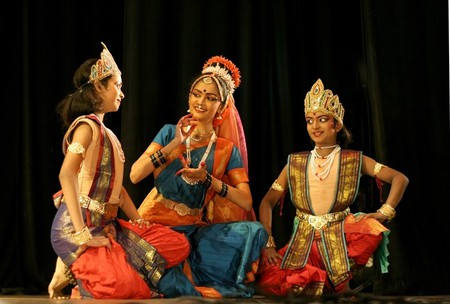 Manipuri originated in the North Eastern part of India. It is characterized by graceful, swaying movements, and because of the unique costume, it almost looks like dolls performing on stage. Manipuri is performed at festivals and occasions in North East India. It is typically a group performance. 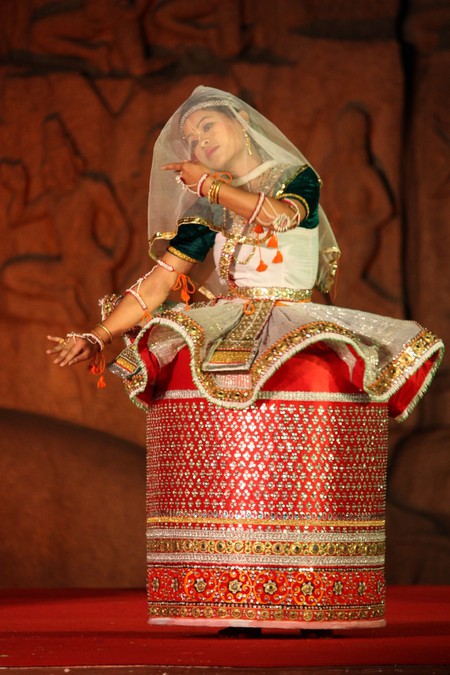 Another dance that originated in Kerala, Kathakali is a difficult dance form. The performance is usually done in a theatre play style and it is one of the most complicated forms of dance in India. The contemporary style of Kathakali originated in the 17th century. It takes three to four hours for artists to get ready for every performance. 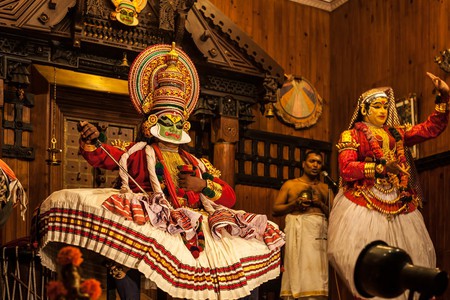 Kathak originated in North India and the dance form was cultivated in Varanasi, Lucknow, and Jaipur. Kathak is distinguished by the tapping footwork that is emphasized because of the ghungroo (an accessory of small bells stitched to an ankle belt) that the dancer has on her ankle. Eyebrows are quite significant to emote in Kathak. 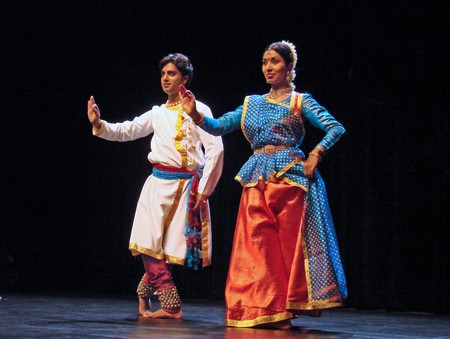 Sattriya originated in Assam, North East of India. Like many other classical dance forms, Sattriya is also a tale recitation using performance art. Scholar Srimanta Sankardev is said to have systemized Sattirya into a performing art form. 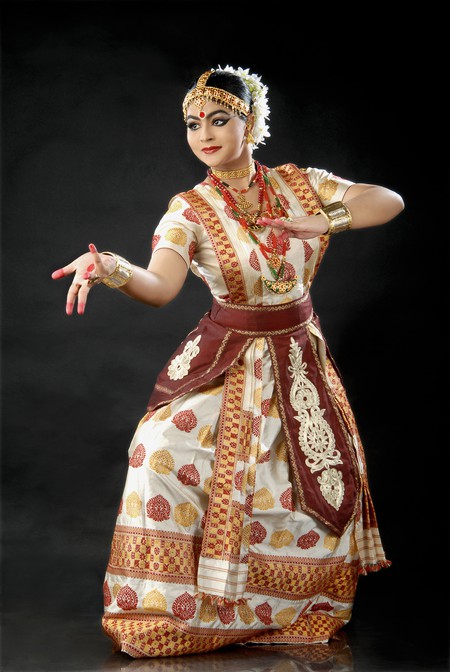