An Innovative Indian Startup Is Turning Air Pollution Into Ink 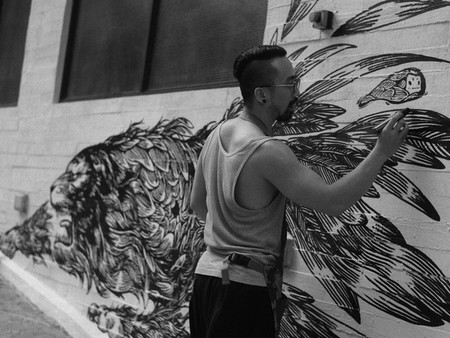 Drawing with the Air-Ink pens | Courtesy of Graviky Labs

A Bangalore startup company made up of MIT graduates has come up with the genius solution of turning carbon emissions into what it refers to as ‘Air-Ink’. It’s a novel approach to Asia’s huge pollution problem that kills millions every year. 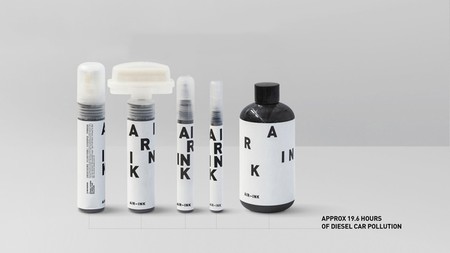 Graviky Labs is now selling the ink through Kickstarter, which is made up of particulates taken from vehicle exhaust pipes, industrial chimneys or generators. This soot is captured by a device called KAALINK that acts like a filter – it’s then processed to extract any dangerous metals and carcinogens, leaving behind a carbon pigment. 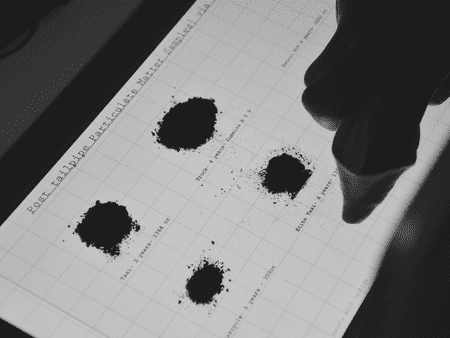 The way that black ink is generally made at the moment is by burning heavy petroleum products to obtain the carbon, so this new process could have a two-sided benefit – reducing pollution and offering a more sustainable production process.

According to Graviky Labs, in just 45 minutes of capturing the emissions through KAALINK, there would be enough soot to fill one of the company’s large markers of 30ml (1 fl. oz.) of ink.

There’s the potential that this product could have a much greater impact than just producing some eco-friendly ink – the idea eventually is to be able to fit the KAALINK filters to buses and taxis, and even retrofit them to older inefficient vehicles. The used filters can then be dropped off at ‘carbon banks’ to be processed into ink later. 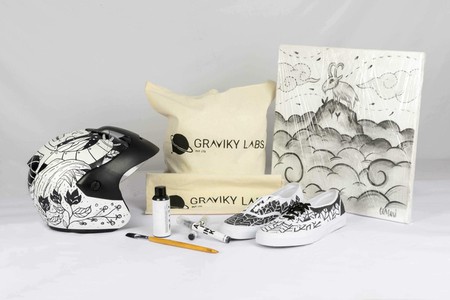