All You Need to Know About Kolkata's Street Art Scene 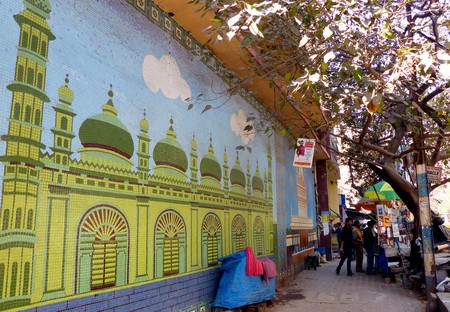 While Kolkata’s unofficial position as the country’s arts and cultural capital is widely accepted, the city’s street art culture hasn’t necessarily made a name for itself. Mostly unstructured and still budding, Kolkata’s street art scene is nonetheless every bit worth exploring.

Much like other Indian cities, Kolkata’s walls have always been rich with graffiti displaying political and religious iconography and doodles. However, with political agendas — including calls for votes and disapproval of rival parties almost always being the driving force of this art — these works weren’t ever considered art. Even as other cities like Mumbai and Delhi have seen the emergence of thoughtful street in the past decade, political doodles remained the primary public art Kolkatans were exposed to up, until the latter half of the past decade. 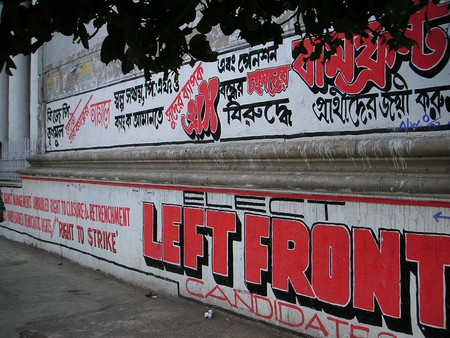 Over the past few years, Kolkata’s walls have been graced by street art crews determined to revolutionize the city’s dreary walls and to reclaim it from political graffiti. Groups such as Zypher and K-krew, as well as independent artists such as SNIK, are among the most popular artists, and you’ll come across their art on the city’s walls. Colourful doodles, popular culture references and socio-political commentary are among the major themes covered by most of these pieces.

You’ll find yourself stumbling across works all around the city, from iconic Park Street or the other busy streets of the central business district to the festive by-lanes of Kumartuli, an artisan colony. However, the city’s efforts at dramatically revamping its public art scene are most evident in the metro stations. Kolkata has made a conscious effort to create dynamic murals and other pieces of art in its prime metro stations, in an attempt to liven up Kolkatan’s daily commute. Larger than life ceramic murals and paintings can be seen adorning the exteriors of the city’s busiest metro stations, most notably at Esplanade, Central, Rabindra Sadan, Dum Dum and Chandni Chowk stations. 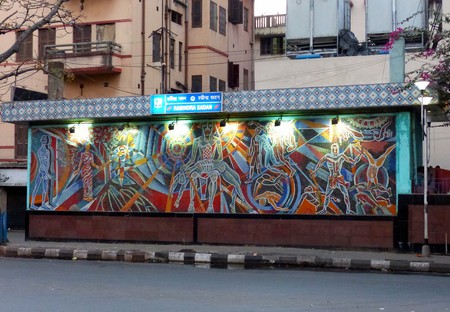 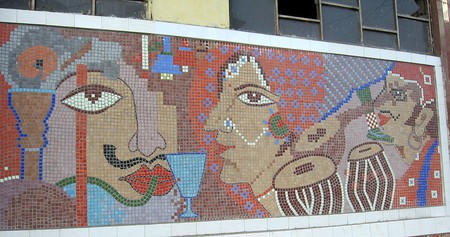