All You Need to Know About Goan Cuisine 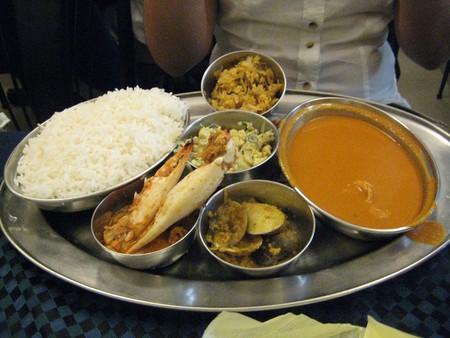 Goa’s beaches, nightlife and adventure are the major crowd-pullers, but one more thing that attracts swarms of tourists to Goa every year is Goan cuisine. As Goa was a Portuguese colony for four centuries, and also ruled by Muslim and Hindu Kingdoms for brief periods, all of these influences are evident in the Goan cuisine.

Goan Cuisine: A Perfect Blend of East and West

Goan cuisine is influenced by numerous cultures that it came into contact with over the centuries: Portuguese, Arab, Brazilian, African, French, Konkan, Malabar, Malaysian and Chinese. The three main communities of Goa — Hindus, Muslims and Christians — also contributed to the cuisine. This blending of native cultures and foreign is reflected in Goan cuisine.

The major foreign influence came from the Portuguese. This started in 1498, when Portuguese explorer Vasco De Gama came to Goa. The Portuguese started trading with India and brought with them an assortment of goods, including vegetables and spices like potatoes, chillies, tomatoes, cashew nuts, passion fruit and more. They also brought pork, beef, bread, vinegar and other meats. The local cuisine and recipes were transformed, leading to the changing food habits and lifestyle of local Indians. New dishes were introduced, like pork vindaloo, prawn balchao and pork feijodda. 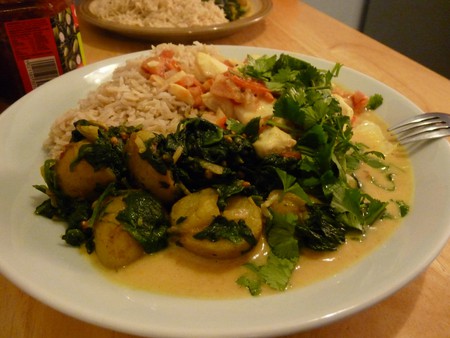 Goan Hindu and Christian food are distinct from each other. Christian Goan cuisine draws influences from Portuguese, Konkani, British, Saraswat and South Indian cuisines. Every Goan dish has four important elements: sweetness, sourness, spice and salt. Hindu Goan cuisine can be quite different from Christian Goan cuisine, but it still contains these elements, and makes use of tamarind and kokum, while Christians use vinegar to get a tangy flavour. 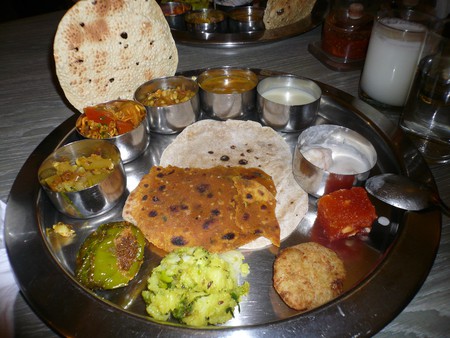 Rice, coconut milk and fish, along with local spices, are the basic ingredients of Goan cuisine. Other main ingredients widely used in Goan cuisine are kokum, tamarind, red Goan chillies and cashews. Seafood such as pomfret, prawns, crabs, lobsters, mussels, ladyfish, oysters and clams are used to make soups, pickles and curries. Meats like pork, beef and chicken are staples of the Goa Christian community. 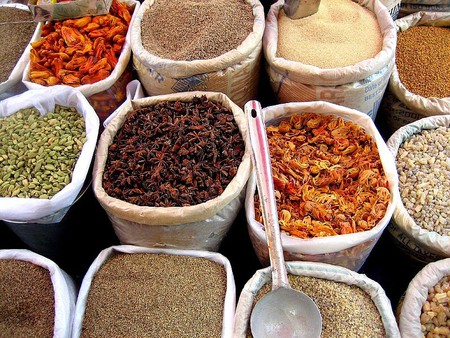 Goans tend to love cooking as much as they love eating. Although modern cooking methods have taken over, many Goan households still make use of traditional cooking methods, like cooking in a clay pot on a wood fire, using a varn (grinding stone) to grind spices, a dantem (hand-mill) for grinding cereals, and brass utensils for cooking desserts. Traditional cooking methods provide unique tastes and aromas. Regardless of the cooking method used, the freshness of spices is fundamental, and is achieved by pounding the spices with muscle power and patience. 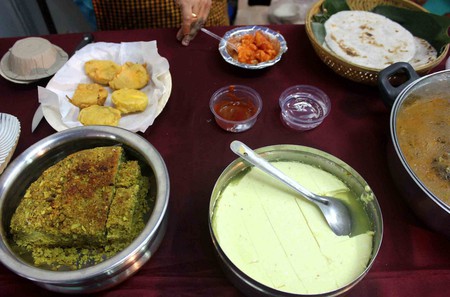 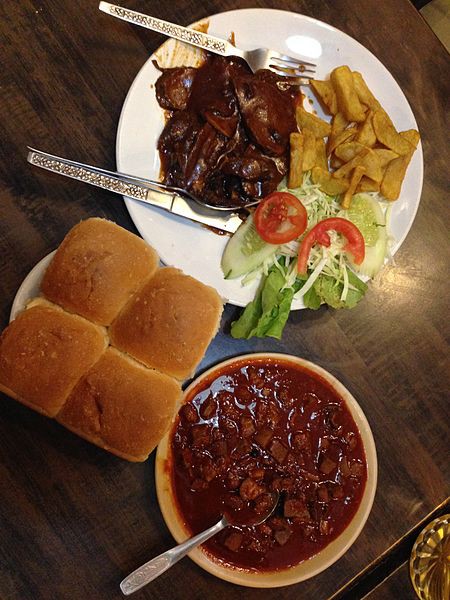