All the Ways to Go Off the Grid in India 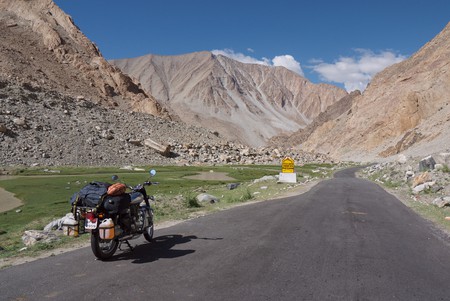 At times, it is essential to get respite from mundane life and go off grid seeking isolation and tranquility. The ever-growing population problem that besets the Indian subcontinent has only amplified this need. This list toys with all the ways to go off the grid in India that have eluded mainstream tourism, and are essentially untouched by metropolitanism.

The brackish backwaters of Kerala beautifully complement the state’s sobriquet, God’s Own Country. The backwaters are characterized by intricate waterways that spread across the dominion of multiple districts of Kerala. Also, serenity is at its apex on these backwaters and the aesthetic appeal of the surroundings is phenomenal to say the least. Stay on a boathouse on the backwaters of Kerala, rest assured the detachment won’t go unappreciated. 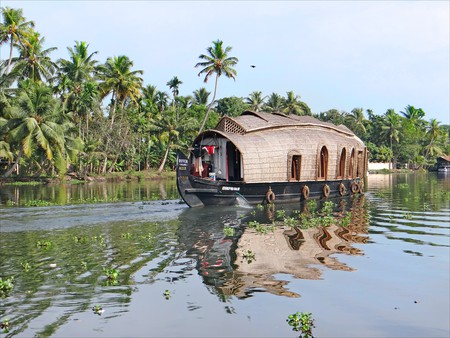 For those with a penchant for biking expeditions, Leh-Ladakh is perhaps a godsend. Although the place is at the crossroads of going mainstream, it has successfully preserved its allure. Go on an expedition on the challenging mountain passes, with the backdrop of the majestic Himalayas and the pristine lakes blessed by the azure skies atop the beauty that is Ladakh. Exhilarating ways to go off grid do not come better than Himalayan biking expeditions in India. 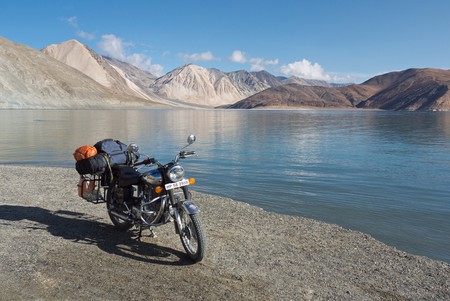 Aside from being one of the largest salt deserts in the world, Rann of Kutch in Gujarat is a place where India’s cultural grandeur and mesmerizing scenery comes together. If anything, the vastness of the salt marshes and its immaculate white hues are genuinely soothing. Pitch a tent and savor the idyllic Rann of Kutch, especially post the month of March, when the tourist season has drawn to a close. 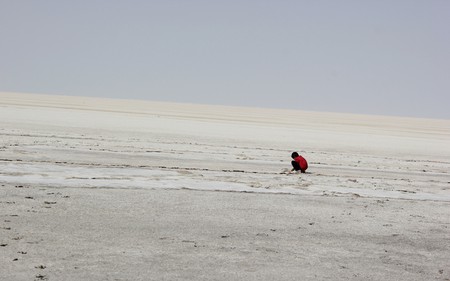 Uttarakhand is a state in India that is equal parts scenic and spiritual. Rishikesh, a chief Hindu pilgrimage center, is in Uttarakhand, situated along the banks of Ganges and known for yoga and the study of meditation. Perhaps a significance such as that, brought the renowned Beatles to Uttarakahand as early as 1968. An anomalous journey through the spiritual world of Hinduism in Uttarakhand, further enhanced by the panoramic view of the Himalayas, should suffice for a perfect getaway. 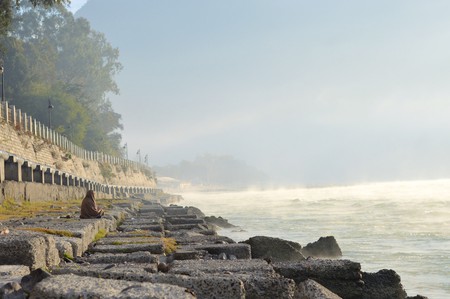 The world’s largest river island, Majuli, is home to several ethnic tribes indigenous to the lovely Assam state in India. Majuli, for its part, epitomizes the plentiful ecosystems of the country, harboring a wide variety of flora and fauna. For those who seek respite from bustling city life, yearning for quietude, Majuli should be on the top of the list. Make sure you try the Assamese cuisine and get acquainted with the local traditions for they are greatly fascinating. 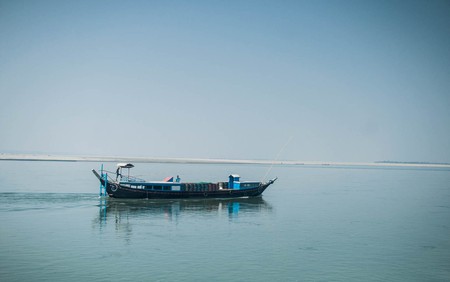 Known for perennial rainfall and rich biodiversity, the Indian state of Meghalaya is often overlooked in the grand scheme of Indian tourism. Meghalaya—meaning abode of the clouds—is nothing short of amazing, rather it stands out in some areas. Mawlynnong in Meghalaya, for instance, is regarded as one of the cleanest villages in Asia, let alone the Indian subcontinent. Mawlynnong is old-worldly, utterly tidy and far away from the clutches of urbanity, which makes it an off grid haven. 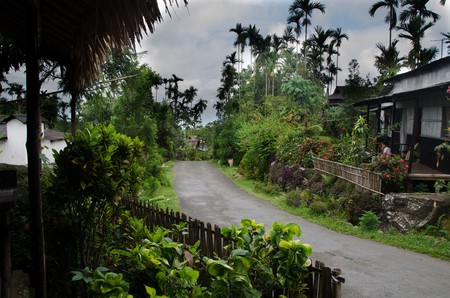 If by off grid, you mean isolation, Lakshadweep fits the bill perfectly. Lakshadweep is an archipelago in the Laccadive Sea at a comfortable distance from the Indian subcontinent. It’s recommended to visit Lakshadweep in the summer, when the beaches are gleaming and the inland is lively. If you want to withdraw to a secluded place, Lakshadweep—or ‘one hundred thousand islands’ in Sanskrit—has an array of options to choose from. 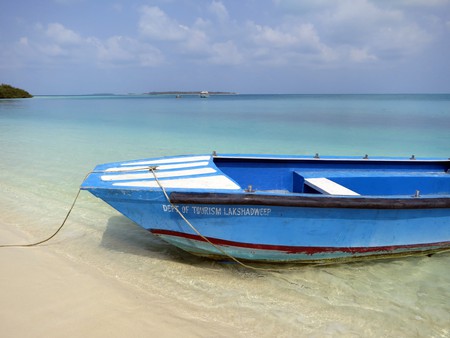 West Bengal State in India is alluring by its own virtues and Sundarbans, a coastal forest in West Bengal, is no different. Characterized by brackish shallow waters and mangrove forests, Sundarbans’ aesthetic appeal is as captivating as it is quirky. Qualities such as that prompted UNESCO to regard Sundarbans as a World Heritage Site in 1992. Since then, Sundarbans has perplexed researchers and tourists alike, yet it’s status among the tourist destinations in India is relatively obscure. 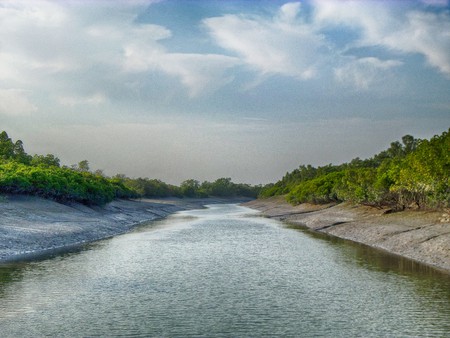 The Serenity at Spiti Valley

If Leh-Ladakh strikes as a mainstream destination, then Spiti Valley won’t disappoint. Spiti Valley is at a significant elevation in the Himalayas, forming a link between India and Tibet. That said, the valley is home to several Buddhist monasteries overlooking a striking panoramic view of the cold desert mountains. Unlike Ladakh, Spiti Valley isn’t mainstream yet, but might not remain so for long. 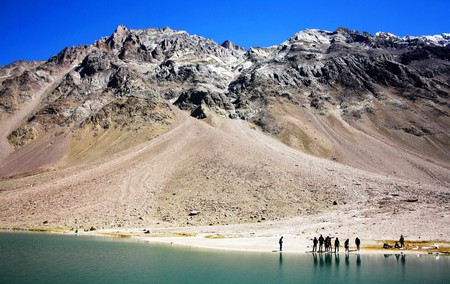 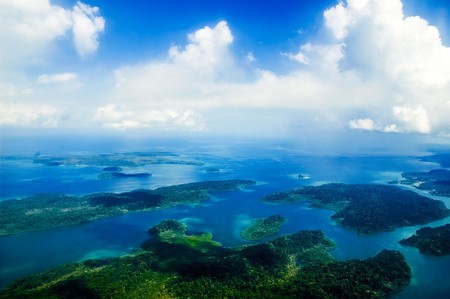 Andaman islands | © Debangana.mukherjee/Flickr
Give us feedback