Ali Fazal on Working With Acting Royalty in 'Victoria & Abdul' 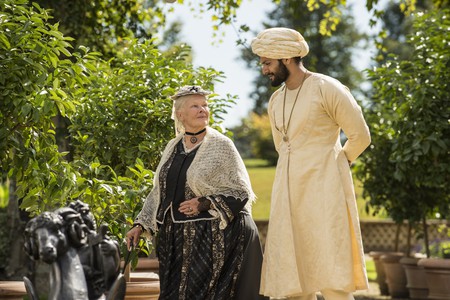 Bollywood star Ali Fazal is about to make it big in Hollywood. His new film tells of the real-life relationship between a young Muslim clerk from India and Queen Victoria (Dame Judi Dench) towards the end of her long reign. Culture Trip spoke to Fazal when he was in the UK to promote Victoria & Abdul. 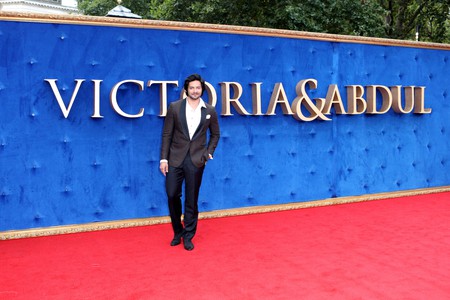 ‘I’m just taking it all in! First it was Venice, then we’re in London and after that it’s off to Toronto for the film festival there.’ Fatal told us even before we began our interview proper.

The actor’s unassuming nature belies the fantastic performance he delivers opposite Judi Dench in the movie.

Culture Trip [CT]: What was it like stepping onto the set for the first time?

Ali Fazal [AF]: That was weird. That was also my first time in London so seeing the palaces and meeting royalty, Judi Dench, it was all pretty much what I read in the script… maybe the costumes were a but different [laughs].

CT: How much did you know about Abdul before you started on the film?

AF: Unfortunately not much. I only knew there was something there. I knew an Indian man had gone there [to England] and that there was a friendship. I didn’t know it was for 15 years. I didn’t know that this man had taught her Urdu for that time. I didn’t know it was more than a student-and-teacher relationship. It was love, it was mother and son. It makes you wonder why, so conveniently, history has decided to shove them aside and [they have been] forced out of the books. It’s from both sides as well, actually – there is almost nothing in India either. Writer Shrabani [Basu] unearthed a can of worms there. Its all from [Abdul’s] journal, which was found only a few years ago.

CT: Was there much reaction in India when that journal was found?

AF: No. It almost makes you feel like no one cared. It’s sad, but I hope people take notice of it now. It’s on a world stage. Someone, somewhere, will have to acknowledge it. It speaks volumes about the position of India at the time. We weren’t going through a very interesting period. This was British oppression after the mutiny. We were going through the opposite of the industrial revolution that was happening in the UK. Then you have this one man who ends up almost advising her and being hailed.

CT: Do you think there are any messages to be taken from the story?

AF: I think so. I just hope people see a little more. The film doesn’t glorify the British Raj. I hope we can see past the hate of today. I don’t know how Asians are going to take it, even though it is a part of our history. There is a positive light in there, but I don’t expect a reaction on any side. We’ve been through the oppression, and we don’t want to dictate any message. I’m just for things rather than against. 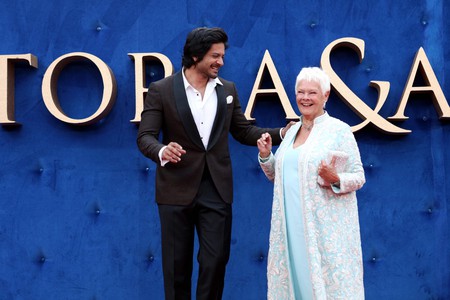 CT: We have to ask about working with Dame Judi. What was that experience like?

AF: It was genuinely wonderful. I could not have asked for more. She makes you look so good by how good she is. She’s also very funny on set. She is nothing like what I thought. We had fun and she was like a wacky girl at times. I thought with her background in theatre we went through rehearsals and go through things in a room.

CT: And is theatre your background as well?

AF: I did start with theatre. Almost by accident, but movies then happened while I was a science student. I still feel like I’ve cheated my way through.

CT: We also see some incredible locations and sets in the film. Did you get a chance to visit or see any of the the actual places yourself?

AF: We had three weeks in Osbourne House and the Isle of Wight! We were right in the palace, so everything you see was real. They had walked it and that was my moment of truth. To see Abdul Karim’s portrait hung up on a wall and the rooms that they came up with. It was amazing to be there and film there.

I think that it’s impressive how the government considers this a heritage site. The royal carriage, for example, and how they take care of it is incredible. I wish we did a bit more of that back home. I remember there were only six people allowed in the carriage at one time with a woman holding a machine throughout. I asked her what she was doing and she said: ‘We have to measure the humidity. It effects the wood if there are too many people breathing inside.’ That amazed me.

CT: That must also highlight the tragedy, then, of all Abdul Karim’s work and documents being destroyed once the Queen passed away…

AF: Absolutely. It makes you feel lonely in this vast palace. This impressive, vast building is still standing but all the hand-written, authentic things he did with her are now gone. Forever. He was very sharing and highly educated. He might not have been in terms of the degrees and standards here, but he studied in schools since a young age. He had read the Qu’ran and understood it in the most positive light. He saw through all the British protocols and rules. I think he saw the one woman on the planet who should be the happiest person on the planet, she ruled most of it, but she was bored and lonely. That’s what she liked about him as well, the fact that he broke that protocol and spoke to her. 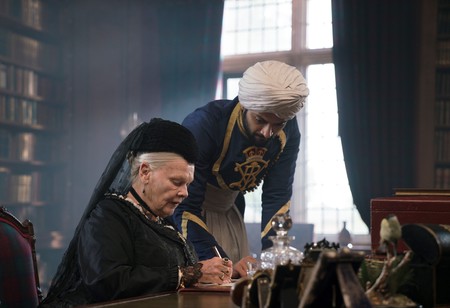 CT: What is your favourite thing about London?

AF: Oh, I love it! It’s the perfect blend of East and West, in the broadest sense. We have India on one side and then America on the other. The UK is just such a great mix. I’m really impressed and not had a bad encounter here. I love Shoreditch and Camden. I might be a bit fed up of Oxford and Regent Street.

I did miss the food… three months of steaks was a bit much!

CT: Finally, one interesting ‘what if’ that we thought about constantly during the film was what would have happened if they had met when she was younger?

AF: [Laughs] Ha! They would have had to run away… maybe head off and discover America!

Victoria & Abdul is out in the UK from September 15