How Adopting Trees Has Saved Sikkim in India From Deforestation 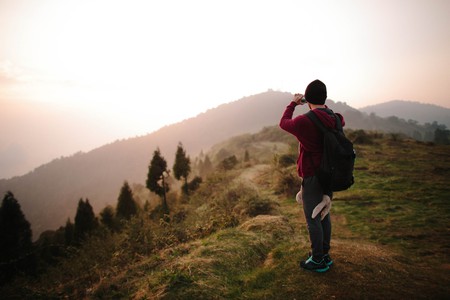 When it comes to environmental conservation, every other state in India looks up to Sikkim, a tiny Himalayan region. Already known as the country’s only fully organic state, Sikkim now allows its people to legally adopt trees and forge kinship ties through an age-old local tradition.

The greenest state in India

Sikkim is the second smallest state in India and shares its borders with Nepal, Bhutan and China. It has always been ecologically conscious and the state government has introduced several initiatives aimed at preserving the beautiful natural landscape the region has been blessed with. For instance, the use of plastic has long been banned and only organic methods of farming are used here.

In fact, Sikkim’s first settlers, the Lepchas, have forged a close relationship with nature since ancient times. They consider themselves Mother Nature’s children and Mount Khangchendzonga is one of their main deities.

So, it shouldn’t come as a surprise that the people of Sikkim are now allowed to establish filial relationships with trees. 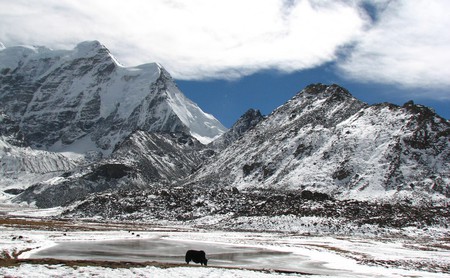 A unique way of preserving the environment

First, they can legally adopt a tree as ‘his or her own child’. Secondly, they can preserve a tree in remembrance of a departed relative, in which case the tree will be called a ‘Smriti tree’. Thirdly, they can enter into a Mit or Mitini relationship with the tree, which entails forming a kinship with their chosen tree.

Mit (for male) or Mitini (for female) is a time-honoured practice among the locals, where two individuals who are not related by blood, form a familial bond. Two very close friends will usually undergo this ritual. We often hear people saying that their best friend is more like a brother or a sister and the Mit/Mitini custom basically formalizes this belief.

With time, this custom had started to fade into oblivion. But the new green initiative in Sikkim is not only an innovative way of preserving the environment but also great for bringing back this forgotten tradition. 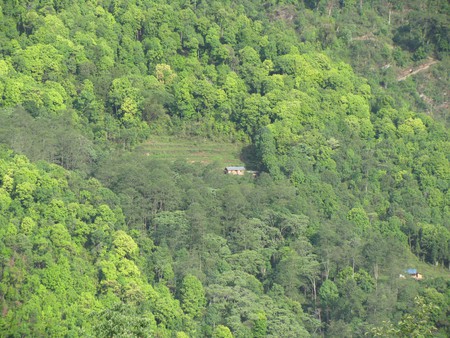 A village amid a forest in Sikkim │ | © shankar s. / Flickr

If the tree a person chooses to form a relationship with is in a public space, he or she has to seek due permissions from the Forest Department. And if the tree happens to be on someone else’s property, they will have to compensate the owner with the full amount of the market value of the timber obtained from the tree.

After official certificates have been obtained, any damage caused to the adopted tree will be considered a punishable offence.

With such a simple practice, inspired by its own local culture, Sikkim aims to save hundreds of its trees. Having already garnered applause for its organic movement, it is once again leading by example. 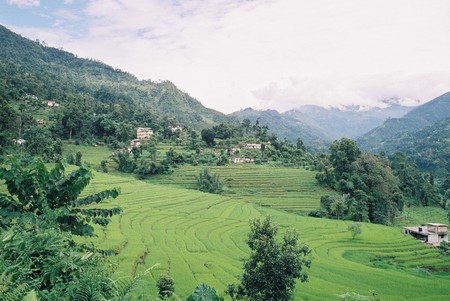