A Tour of The 7 Islands of Mumbai, India 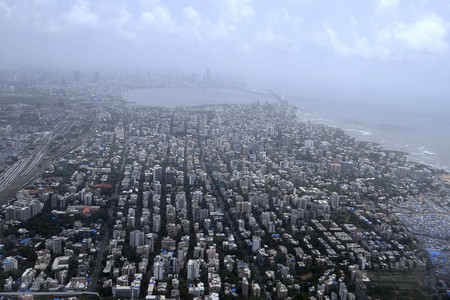 The area at the core of Mumbai city today was built by uniting seven islands – the Isle of Bombay, Colaba, Old Woman’s Island, Mahim, Mazagaon, Parel and Worli. These were then united with the islands of Salsette and Trombay towards the north, to form Greater Mumbai. 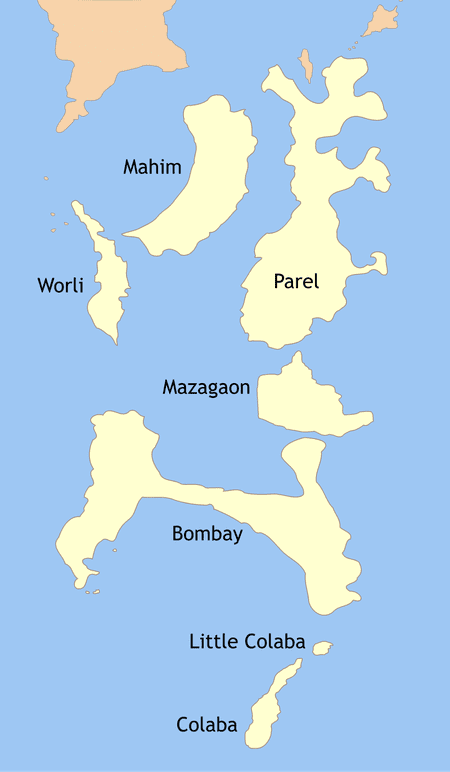 Rough Map of the Seven Islands of Mumbai | TIFR/ WikiCommons

The Isle of Bombay existed between what is today Malabar Hill on the west, to Dongri on the eastern harbor. The island, due to its strategically advantageous position on the coast, served as the main harbor of the British, just as previous empires had put it to use. This stretch of land still remains most integral to the city, housing historic sites, affluent boutique shops and more besides.

To the south of the Isle of Bombay lay Little Colaba or Old Woman’s Island as well as the island of Colaba. While Colaba translates to the island of the Kolis – the local fisherfolk who are the original residents of the area – the area was originally called ‘Candil’ by the Portuguese, who governed it from the 16th century until it was handed over to the British in the 17th century. The island of Little Colaba was held by the Portuguese until the latter half of the 18th century, after which it too was controlled by the British. Today Colaba is among the city’s most well known and visited areas. Home to some of the city’s best hotels, most renowned restaurants, fun pubs and the famous Colaba Causeway, this is definitely one of the most dynamic parts of town.

The island of Worli is located above the western end of the Isle of Bombay. Today, the neighborhood of Worli is among the most important financial hubs in the city. It also remains one of the most historic, with the likes of the centuries old Worli Fort drawing in history enthusiasts from around the world. 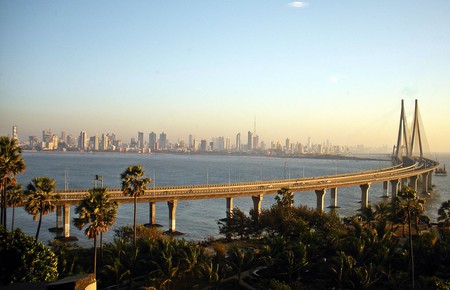 To the north of the eastern end of the Isle of Bombay lay Mazagaon – yet another island with a harbor on its eastern side. Derived from Matsya Gram which means fishing village, the island is considered to have been inhabited by native fisherfolk prior to the Portuguese takeover in the 16th century. The area houses several historic Churches including the famous Gloria Church built by the Portuguese in 1632.

Located north of the island of Mazagaon, Parel is a historic island with written records indicating habitation as early as the 11th century C.E.. Many of Mumbai’s historic textile mills from the 19th and 20th centuries were located in Parel. Today the area is a prime residential and commercial hub. 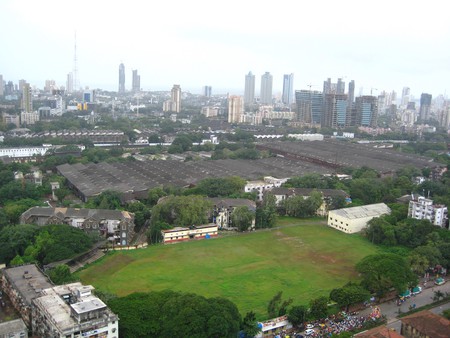 Mahim, to the north-east of Worli, once served as the capital of the area ruled by the 13th century ruler Raja Bhimdev. By the 14th century, it came under the rule of the Sultanate of Gujarat, during which several historic mosques and dargahs (shrines) were built in the neighborhood. Mahim was connected to the islands of Salsette to its north during the 19th century, at this time the famous Mahim Causeway was constructed. 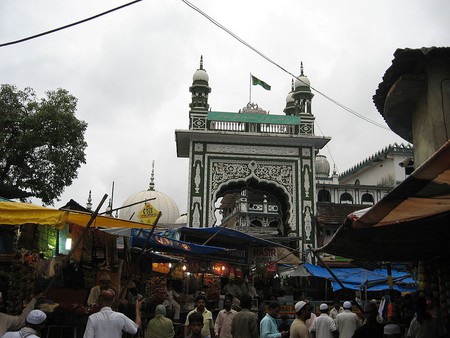