A Tour Of Mumbai's Incredible Elephanta Island And Its Cave Temples 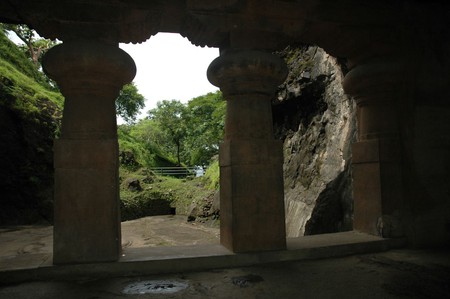 About ten kilometers into the Mumbai Harbour from the Gateway of India is Elephanta Island, one of Mumbai’s hottest tourist attractions. This lush, forest-covered island houses the historic Elephanta cave temples – almost 2,000-year-old Hindu and Buddhist cave temples.

You will have to take a ferry from the Gateway of India to reach Elephanta Island. A return ticket costs about Rs. 120. An extra charge will get you a seat on the upper deck, which, unless it’s too sunny, is well worth it for the view. The ferry takes around an hour, and about halfway into the ride you will start seeing the forest-covered, hilly island strip. Tourists are not permitted to stay overnight at the island, so make sure you get on the last return ferry, leaving the island at 5.30pm.

The island hosts the villages of Shentbandar, Morabandar, and Rajbandar, of which the last serves as the capital. The island hosts approximately 1,200 residents, many of whom have set up stalls selling souvenirs, snacks, beverages, and other items catered to tourists on the walk up to the famed cave temples. The island received its name from Portuguese invaders after the black stone sculpture of an elephant, now housed outside Mumbai’s Dr. Bhau Daji Lad Museum. 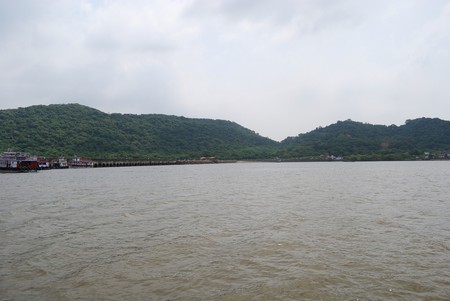 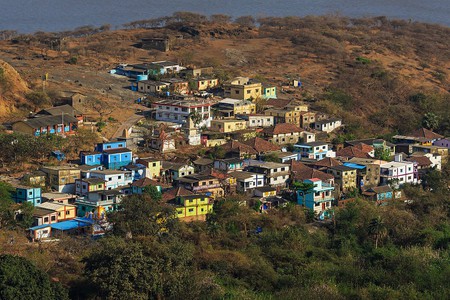 Houses on the Island | © A.Savin/Flickr

These rock-cut cave temples, estimated to date back to the 5th century, are located a kilometer from the ferry stop at the island. You can either walk or take a mini-train to the caves. 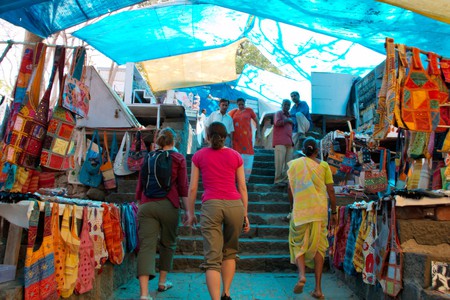 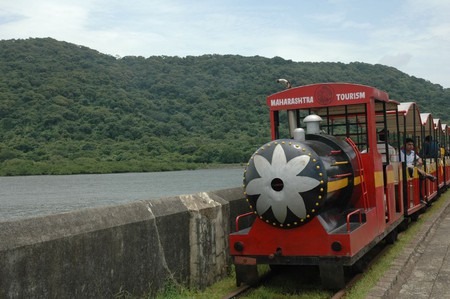 There are two separate sets of cave temples – five Hindu caves and two Buddhist caves. Most of these caves are in ruins but the few structures that remain hint at the grandiosity that must have been. Records indicating the creators of the cave temples were destroyed over time. 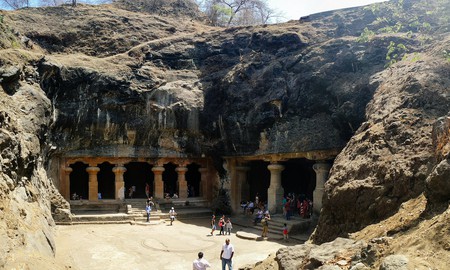 The Great Cave, the most well known among the caves, is said to have been a place of Hindu worship until the 1500s. The cave faces the ocean, and is more than 5,000 sq ft in floor space. It is adorned with pillars, grand sculptures, and wall carvings depicting tales from Hindu mythology with a notable resemblance to the Shiva temple at the Ellora caves.

The six-meter-high Trimurthi sculpture, which features three faces of Lord Shiva, is the most prominent structure in the cave. Carvings on either side of the Trimurthi depict other manifestations of Shiva. 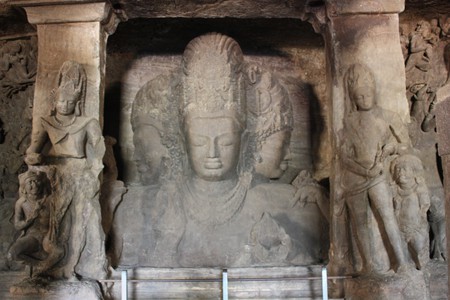 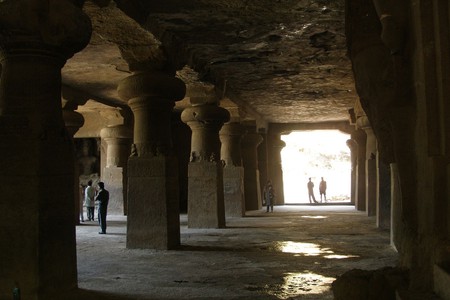 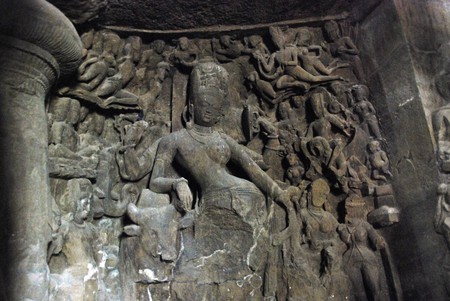 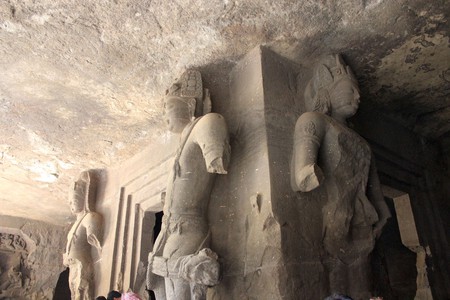 The cave also features other sculptures depicting stories from Shiva’s life. Prominent sculptures include those of Shiva’s wife Parvati and elephant-headed son Ganesha. 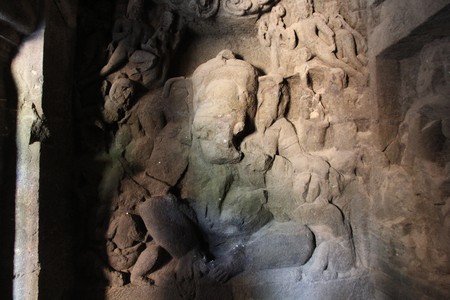 While all the other caves are in relatively much poorer conditions, caves 2 and 3 can be easily accessed, south of the Great Cave. You can see traces of the sculptures that used to exist. Another structure worth seeing is the Sitabai Temple, a large prayer hall located near the great cave. Though in ruins, the walls are adorned with intricate sculptures. 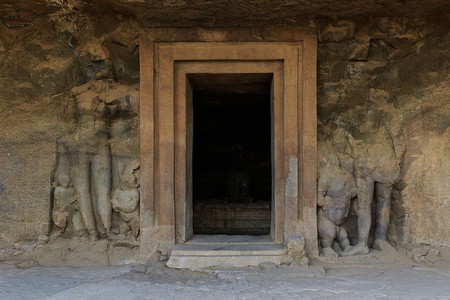 Elephanta caves | ©A.Savin/WikiCommons
Give us feedback