A Tour of Kolkata's Film Locations

Kolkata has been a popular choice for film shoots for as long as cinema has existed in India. Here we bring you a list of the city’s most popular and iconic filming locations so you can check them out on your next visit. 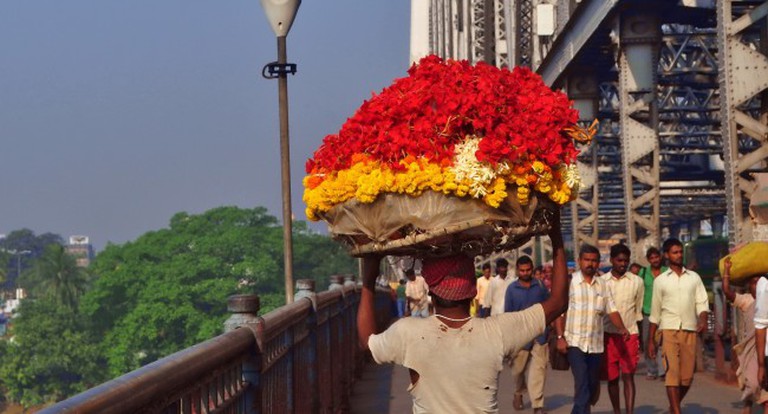 More than 150,000 people walk across the Howrah Bridge every day. | © Abhijit Kar Gupta/ Flickr
There are very few films shot in Kolkata that don’t include at least one stunning visual of the Howrah Bridge. The bridge is undoubtedly one of the most recognised structures in Kolkata and it’s also a symbol of the city as well as the state of West Bengal. Be it Bollywood action movie Gunday (2014 ), starring Priyanka Chopra, Ranvir Singh and Arjun Kapoor, Mani Ratnam’s crime drama Yuva (2004) or the critically acclaimed Parineeta (2005), there’s no Kolkata story without at least one scene featuring the iconic bridge.

Kolkata’s porters’ colony is a location unlike any other. The narrow lanes of this historic neighbourhood are lined with shops filled with sculptures, mostly of Hindu gods and goddesses. With artists and workers completely absorbed in their work, Kumortoli almost seems like another world. Kahaani (2012), featuring Vidya Balan as a pregnant woman looking for her missing husband in Kolkata, makes the most of the neighbourhood’s otherworldly charm. 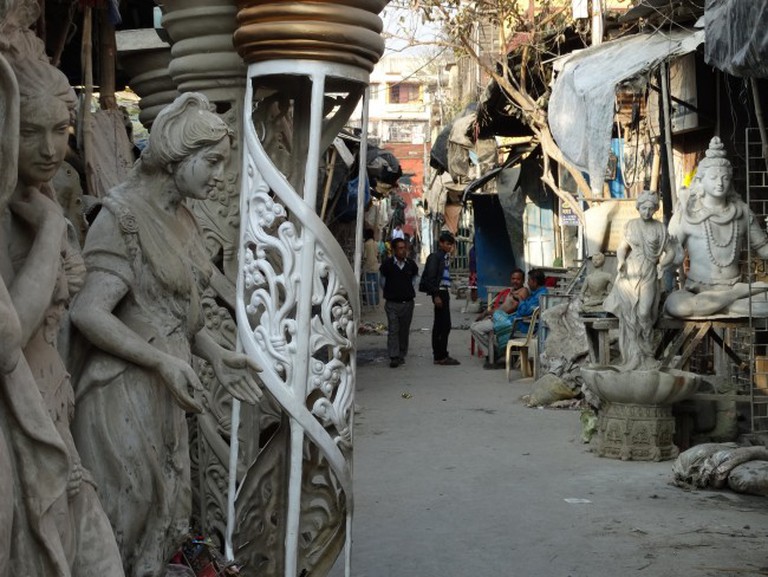 If you love Bollywood, chances are you’ll have sobbed your way through Imtiaz Ali’s romantic comedy-drama Love Aaj Kal (2009) at least once. With parts of its story being set in Kolkata, the movie features many stunning shots of the city, including Howrah Bridge. Rashbehari Avenue in South Kolkata, one of the city’s most important avenues, is where some of the movie’s most memorable scenes were shot.

North Kolkata, with its rich history, stunning architecture and relatively quiet, narrow lanes is a natural choice for film makers. Many movies capitalise on the neighbourhood’s old world charm, with the most recent being the critically acclaimed Piku (2015) by Shoojit Sircar. The film features Deepika Padukone, Amitabh Bachchan and Irrfan Khan.

Kolkata’s historic Bow Barracks neighbourhood is yet another area that has caught the fancy of filmmakers from around the country. Most recently Detective Byomkesh Bakshy! (2015), set in WW II Calcutta, was filmed in locations around the city, particularly in this neighborhood.