A Tour of Bollywood Celebrity Homes 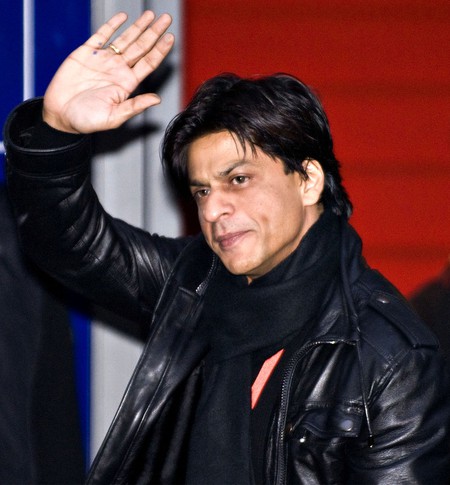 Mumbai is synonymous with Bollywood. The city is where most of the country’s biggest film production houses are located, as well as where some of Bollywood’s most memorable films were shot. Just as importantly, Mumbai is where most of Bollywood’s directors, producers, actors and crew members live. If you’re looking for a tour of the city’s most iconic Bollywood houses without being intrusive, this guide has got you covered.

Mannat, Shah Rukh Khan’s iconic heritage bungalow in Bandra Bandstand, is undoubtedly among the most famous Bollywood homes in the country. Dubbed King of Bollywood, Khan bought the heritage mansion from the Bai Khorshed Bhanu Sanjana Trust in 2001, and renamed it to ‘Mannat’, which translates as ‘vow to god.’ He later built a six-storey building behind the original bungalow. 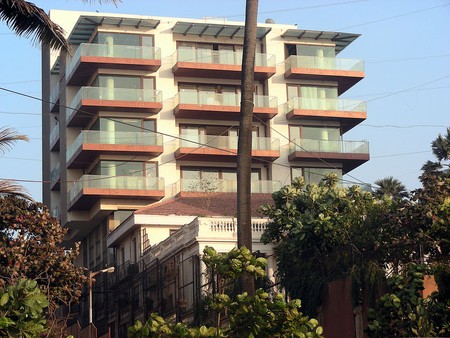 Museum
Facebook
Email
Twitter
Pinterest
Copy link
Share
Map View
If you are a fan of Bollywood music, then Rafi Mansion in Bandra is going to be one of the key highlights of your Mumbai tour. Once inhabited by the late Mohammad Rafi, among Bollywood’s most revered singers, this Bandra bungalow today houses a museum showcasing his life and achievements. You can find everything from his awards and accolades to various prized possessions kept by the singer.
Open In Google Maps
Rafi Mansion 28th Road, Bandra West Mumbai, Maharashtra, 400050, India
Give us feedback

Bollywood’s “Dream Girl” owns a couple of houses in the city, both of which are regularly visited by fans of old Bollywood. Once the undisputed queen of the industry, Hema Malini now lives between her Juhu and Goregaon residences, along with her two daughters. A stroll by her Juhu residence—well-located in a plush by-lane of the neighborhood—is easier to fit into a Bollywood tour of the city, considering its proximity to other celebrity homes.

Another queen of old Bollywood, Rekha, lives in a plush, leafy house in Bandra. It’s surrounded by high walls, trees, and bamboo that effectively guard her privacy. Located right by the sea in Bandra Bandstand, this Bollywood veteran’s house in not too far from other star homes in the area. 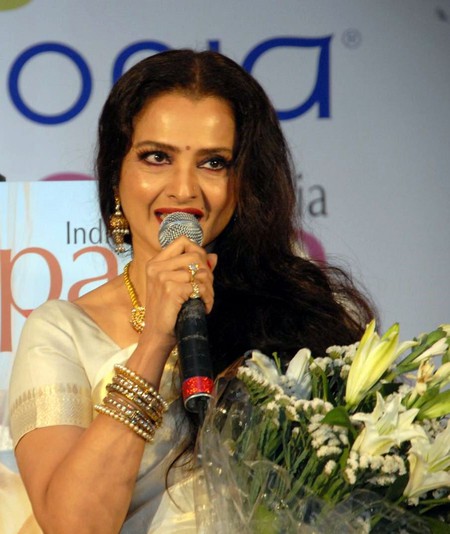 Bollywood’s most legendary actor, Amitabh Bachan, owns two homes in the city, Prathiksha and Jalsa. Prathiksha is a sprawling bungalow in Juhu, and is where Bachchan lived with his parents, and later his wife and renowned actor Jaya Bachchan, for several decades. Later the family moved to Jalsa, yet another landmark bungalow in upscale Juhu.

Home to another of Bollywood’s reining Khans, Bandra Bandstand’s Galaxy Apartments attracts fans from across the country every day. The popular yet controversial star has lived with his family, including his famous actor-director brothers Arbaaz and Sohail Khan, in this rather modest apartment for well over four decades.