A Throwback To Must-Read Indian Comics 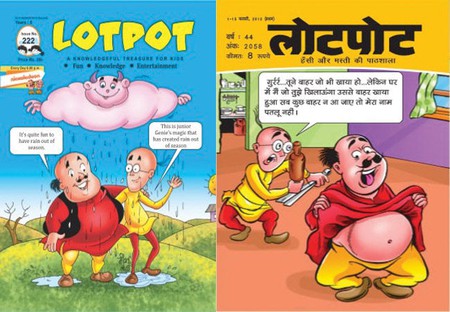 It was in the 1960s and 70s when two young enthusiasts, Anant Pai and Pran Kumar Sharma (Pran) started publishing comic strips in Indian dailies. Anant Pai was a junior executive at The Times of India books division. Back then, the Times of India (TOI) had launched Indrajal Comics. At the same time, Pran, who was working as a cartoonist with a Delhi-based daily, started the comic strip Daabu. We take a closer look at the discourse of Indian comics.

One of India’s best-selling comic book series, Amar Chitra Katha was started by Anant Pai in 1967. The comics were based on Indian history and mythology, giving young readers a delightful read of India’s past. The mythological comics depicted characters from classic epics and religious stories, and the history-based comics narrated events of India’s past, basing them on leaders, freedom fighters and revolutionaries. During the 1980s, when the comics were at the height of popularity, it was translated into almost ten regional languages, selling half a million copies each month. Some issues also had foreign translations. 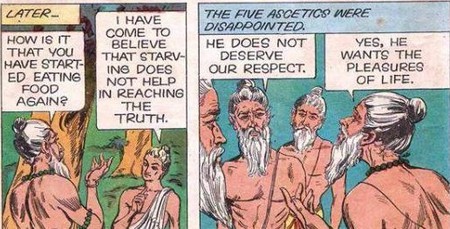 Pran Kumar Sharma, popularly known as Pran, created Chacha Chaudhary in 1971. The basis of this character was drawn from Indian family tradition. According to Pran, every family had a wise elderly person who would resolve every issue of the household and community at large with his own punch of humor. The middle-class backdrop of the comic series derives from the author’s childhood. The comic series found ardent fans, not only among the children but also among the young adults who identified with that middle-class setup of the 1970s and 80s. 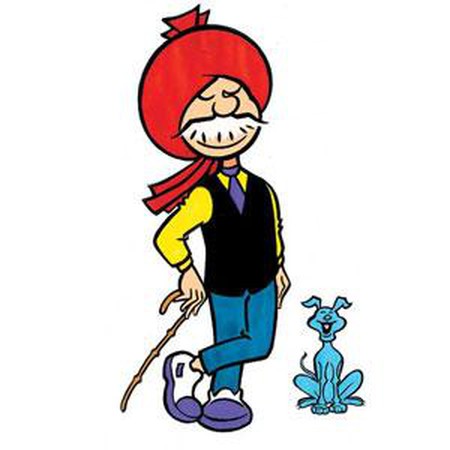 This comic series was launched in 1980 and has been synonymous with our growing years. Almost all of us can remember stealing a quick read of Shikari Shambu during exams. The simple Supandi was, however, the undisputed mass favorite. Anant Pai was the pioneer again, launching a comic magazine for school children, drawing stories and characters of simplicity, innocence, heroism, and all that was needed to make us believe that such goodness does, indeed, exist. 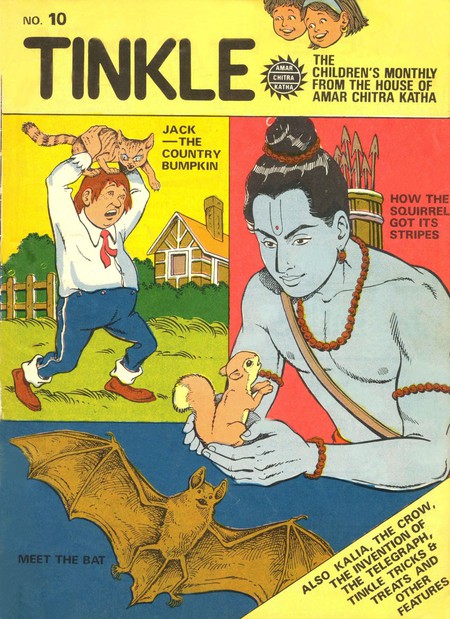 A Bengali comic strip, Batul the Great is a superhero who wears a pink vest and black shorts. Created by Narayan Debnath (who holds the record of the longest-running comics by an individual artist for Handa Bhonda comics, which has been in circulation for 53 years), Batul is unlike any other superhero. The character was created when the author was walking down College Street, Kolkata. During the war of liberation of Bangladesh, the author added elements of invincibility, on growing demand from readers and patrons. This was done to instill a sense of victory and power among the masses. Batul was the ‘friendly neighborhood superhero’ for children in Bengali households.

The tagline of this comic book reads, ‘Gyan badhaye, Dimag chalaye’ (increases your knowledge, exercises your brain). If you had this as your daily supplement, then you didn’t need any health supplement. Lotpot is a Hindi comic book, and the first issue hit the stands in 1969. From then until now, it has been entertaining kids with Motu and Patlu and many other cartoons. The circulation of this Hindi comic book has reached 175,000.