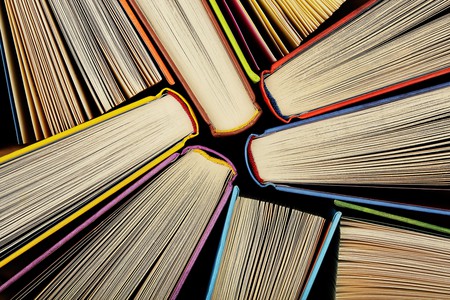 Indian literature is renowned throughout the world for its complexity and depth, with the range of fiction published in the subcontinent reflecting the incredible diversity of India itself. As part of our series on the best up and coming Indian authors, we look at five young writers who are retracing the boundaries of Indian literature, and engaging with the forces of globalisation and modernity which are reshaping their country.

A writer and journalist whose first novel, The White Tiger, won the 2008 Man Booker Prize, Aravind Adiga is at the forefront of the new generation of young literary talents in India. Born in Chennai in 1974, Adiga began his career as a journalist before deciding to focus on writing fiction, a decision which paid off rapidly with the massive acclaim garnered by The White Tiger. Since then, Adiga has gone on to publish two more highly regarded works, Between the Assassinations, a collection of short stories, and Last Man in Tower, his second novel. His works are marked by a linguistic and thematic density that sees him weave complex narratives and multiple narrators into his tales, which combine to create a vivid portrayal of the rich mosaic of Indian life. 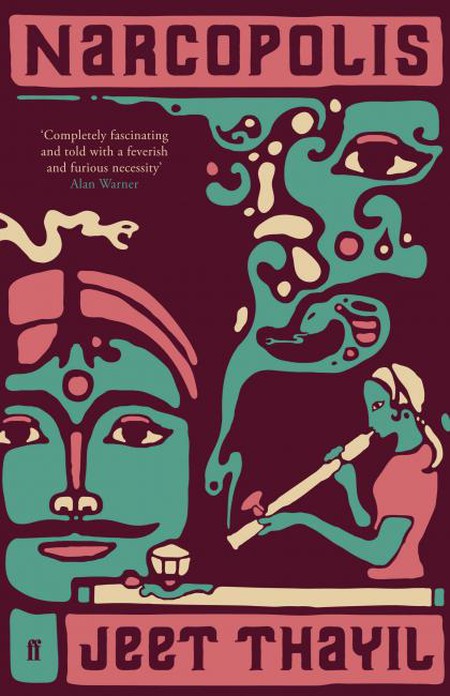 An established poet who only recently turned his hand to prose, Jeet Thayil’s debut novel Narcopolis was a sensation in the Indian publishing scene, winning the DSC Prize for South Asian Literature and reaching the short list for the 2012 Man Booker Prize. Narcopolis focuses on the seething underbelly of the city of Mumbai and the dissolute and depraved individuals who populate the margins of this society. It is a world of opium dens and heroin addiction, and the twisted morality of this world offers a counterpoint to what Thayil suggests is the hypocritical sanctimonious attitude of middle class Indian society. Thayil based much of his novel on his own experience, having struggled with addiction earlier in his life, and this gives his incisive observations of the various stratifications of Mumbai life a feeling of authenticity. Alongside his writing career he has edited several collections of contemporary poetry including The Bloodaxe Book of Contemporary Indian Poets and Penguin India’s 60 Indian Poets. 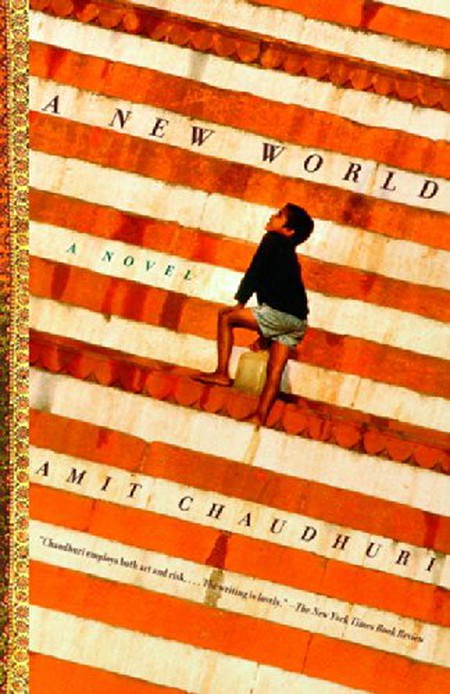 A professor who lectures in contemporary literature at the University of East Anglia, Amit Chaudhuri’s cerebral works reflect his background in academia and theory. Chaudhuri is also a renaissance man in the best sense of the term; he regularly publishes celebrated books and articles on literature, culture and India alongside his novelistic pursuits and he is also a musician who works within the Indian classical tradition and has released several highly acclaimed albums. Chaudhuri’s fiction persistently interrogates the rapid modernisation of India and the complex shift that this is causing in many people’s relation to their culture and tradition. This is most evident in his first novel A Strange and Sublime Address, and in his two recent works, The Immortals and A New World. Calcutta, where Chaudhuri was born and partly raised, is also a prominent setting within his works, and his recent non-fiction book Calcutta: Two Years in the City offers a passionate portrayal of the city of his youth. 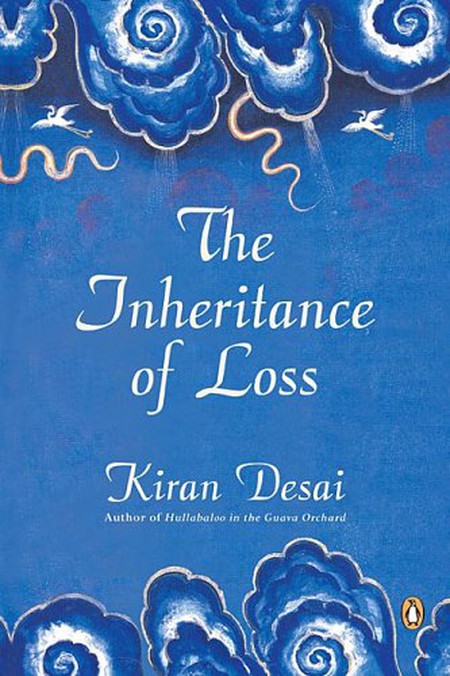 Kiran Desai is one of the most highly acclaimed Indian writers of her generation, despite only releasing two novels thus far in her career. She was born into a family of rich literary pedigree; her mother is the award winning author Anita Desai, and she grew up in India, the UK and the USA, where she has now settled. Her first novel, Hullabaloo in the Guava Orchard, was released in 1998 and won widespread praise for its sensitive portrayal of rural life in India. However, its success was dwarfed by Desai’s second novel The Inheritance of Loss, which won the Man Booker Prize in 2006, and the National Book Critics Circle Fiction Award in 2007. This epic tale takes on the themes of post-colonialism and globalisation as they relate to a modern India, in which the colonial legacy and the modernising and homogenising forces of globalisation are inextricably linked. A lyrical but cerebral work, it is considered a masterpiece of 21st century Indian literature. 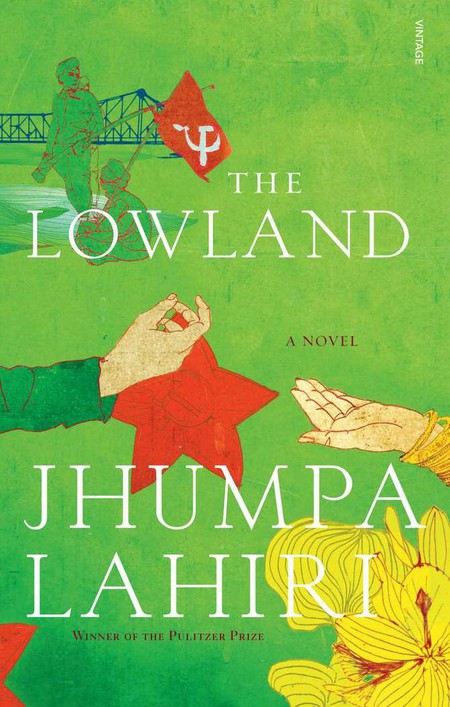 An Indian-American author who often focuses on the Indian diaspora in her work, Jhumpa Lahiri has become one of the most prominent of a number of American writers who harken back to the South Asia of their predecessors. She has won numerous awards throughout her career, with her debut short story collection Interpreter of Maladies winning the 2000 Pulitzer Prize for Fiction, and her 2013 novel The Lowland making the shortlist of the 2013 Man Booker Prize. Her works are plangent portrayals of the experience of immigration, and attempt to bridge the cultural and social gap between her adopted America and the India of her parents and ancestors. In her works, the nature and concept of home comes into question, whilst seemingly fixed categories of nationality and culture are persistently subverted and revealed to be fluid, opaque abstractions. She depicts the slow process of cultural assimilation for second generation immigrants in a way that few writers have, and the growing popularity of her works reveals how much these issues are shaping modern societies, both in the West and in Asia.