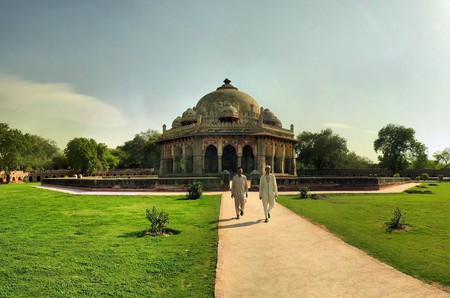 Whether it’s Western genres, like jazz and rock, melodious Bollywood tunes or classical forms like qawwali, Delhi’s music scene has developed from a wide range of inspirations. Here are some of the best places to visit in the city if you are a music lover.

Hazrat Nizamuddin Auliya was the most influential Sufi saint in the Indian subcontinent. His dargah (shrine), located at Nizamuddin West, is the site of rousing qawwali performances every night. Qawwali is a form of Sufi devotional music, which originated in India during the 13th century. Nizamuddin Auliya’s protégé, Amir Khusrau, is credited with pioneering this music form.

On Thursdays, or the Jummeraat (the day before Jummah or Friday), as it is known in Islam, the scene really lights up. The Nizami brothers are the resident qawwals (qawwali singers) of Nizamuddin and they have descended from a family of Sufi singers as old as the music genre itself. The ambience at the dargah during these performances is beyond compare. For those interested in classical music, live qawwali performances at Hazrat Nizamuddin is absolutely unmissable.

Delhi has some exciting live music venues that cater to every kind of music genre. For jazz, the Piano Man Jazz Club is definitely the best place to visit. It is, after all, the first jazz club to have opened in the city. The Piano Man Jazz Club has excellent acts lined up each day of the week so you don’t need to wait for the weekend to unwind with some great music. Depot 48 is another place where both homegrown and international acts are up on stage every night. What’s great about this place is that their acts are so diverse. From Sufi to western classical and African music, Depot 48 will have them all. For rock music fans, there’s always the ever dependable Hard Rock Cafe.

In this day and age, where iTunes, Spotify and YouTube dominate the way people listen to music, not many think it worth their while to give vintage Long Play (LP) records any attention. Except for die-hard music lovers, of course. Which is why independent stores like Shah Music Centre and New Gramophone House, which were established over seven decades ago, still have their businesses up and running. Both stores are located in the dusty by-lanes of Chandni Chowk. New Gramophone House was first established in Lahore but after the partition of India and Pakistan, the owner set up shop in Chandni Chowk. You will find vinyl records with everything from classic Bollywood films to Western rock and roll. If you want to avoid the crowded Chandni Chowk but still want to get your hands on a good old LP, then try Radio and Gramophone House in Connaught Place. 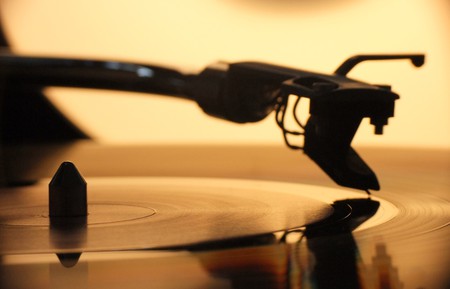 Just a few years ago, there were but a handful of options in Delhi for those looking to jam with their bands. Today, that scenario has completely changed. Many studios or jam pads, as they are popularly known as, have opened up in the city and a lot of them are easy on the wallet. The minimum cost for an hour-long session is usually Rs. 200 (£2.30) to Rs 250 (£2.90), which is great news, especially for aspiring musicians looking for affordable rehearsal locations. These spots aren’t just suitable for rehearsals but are ideal social spaces for meeting up and hanging out with other like-minded musicians.

Sound Station is one of the most popular jam pads in the city and boasts catering to about 400 bands so far. Even established musicians often drop in to rehearse at Sound Station. Loyal Jamming Studio and SoundSpeaks are two other great jam pads in Delhi.

Indian classical music traces its origins to the Vedic period (1500 to 600 BC). There are four Vedic Sanskrit texts and Samaveda is considered to be the “Veda of melodies and chants”. If you’re an admirer of Indian classical music – or want to learn more about it – then Delhi has just the right places for you to explore. There are regular concerts at the Siri Fort Auditorium, Shri Ram Centre, Kamani Auditorium and The Stein Auditorium that you can attend. You can check the city supplements of national newspapers for event listings and book your tickets via this website. Apart from Indian classical music, these auditoriums also hold Western music concerts. 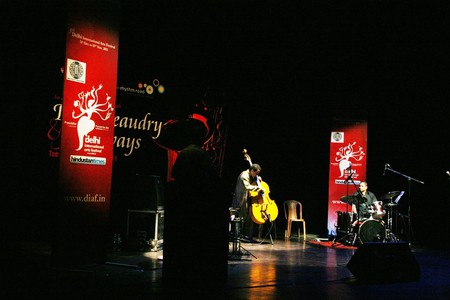