A History Of Gujarat's Ancient Capital City Of Champaner

Champaner | © Arian Zwegers / Flickr
The Champaner-Pavagadh Archaeological Park is a UNESCO World Heritage Site located in north-west India, and has archaeological remains that date from the 8th to 16th century. The range of ruins is enormous, including agricultural buildings, mosques, and a fortress. This site was once an important religious shrine and point of pilgrimage. Despite its ruinous condition today, Champaner’s story of revival is as special as it is intriguing.

While the first things that come to mind when visitors usually think of Gujarat are the Rann of Kutch and the Gir sanctuary, Champaner remains an under-rated gem. Situated 47 kms away from the city of Vadodara, the Champaner-Pavagadh region is the only UNESCO site in Gujarat, and it may not be a stretch to call the entire city a monument. 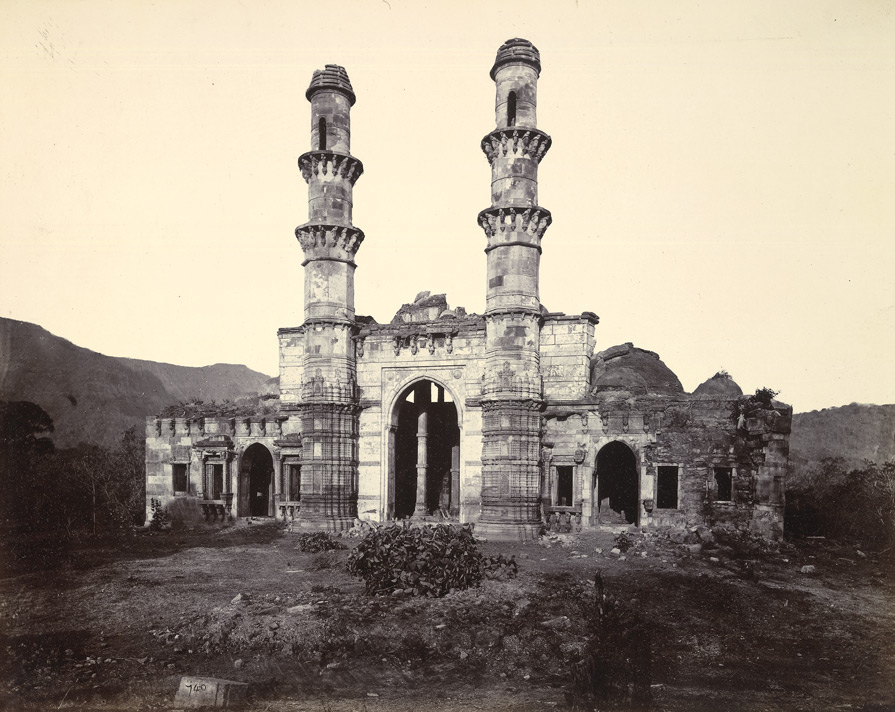 Though ‘rediscovered’ by British surveyors in the 19th century, the history of this fort-city can be traced back to the 8th century when it was ruled by King Vanraj Chavda. The name Champaner is said to have come from either the minister of the royal court Champa or from the igneous rocks of the region that look similar to the Champaka flower (flame of the forest). The Champaner-Pavagadh area was under the control of the Rajputs for 200 years, starting from the early 14th century, and was originally the capital of Gujarat. This remained the status quo until the Rajputs were defeated by Sultan Mahmud Begda – who changed its name to Muhammadabad and ruled for two decades. He is credited for truly building the city as it was found later. Champaner’s story changed drastically when it was invaded by Mughal king Humayun and the capital of Gujarat was shifted to Ahmedabad, leaving Champaner in neglect.

The level of urban planning displayed in these restored buildings is a marvel in itself. From paved roads to water harvesting, the residents of this city had everything planned. At the height of 1,500 feet, one of the best experiences at Champaner is a ropeway ride to the Maha Kalika Temple at the top of Pavagadh hill. If you’re feeling adventurous, you can try climbing the 2000 steep steps instead of the ropeway.

The co-existence of Jain, Hindu, and Islamic places of worship makes Champaner unique. The most impressive structure to be found in this area is the Jami Masjid, inside the fort. Elegant and well-preserved, the mosque has a confluence of Hindu and Islamic styles in its architecture. With intricate carvings and familiar Hindu motifs to be found, the structure is a delight and a must-see for travelers. 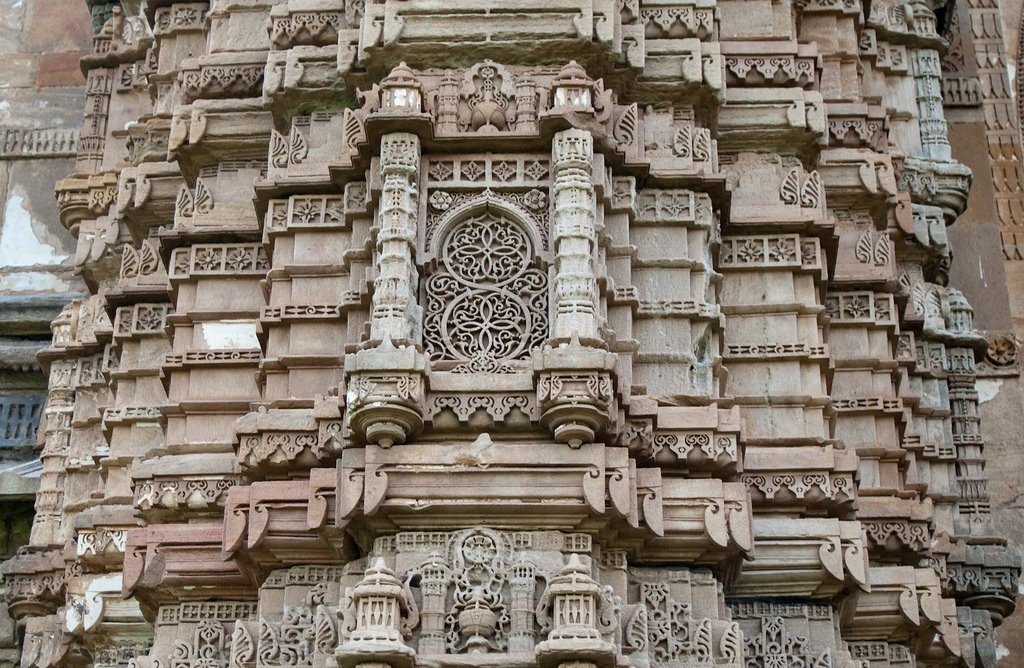 One of the pillars of the Jami Masjid | © Behaves Kothari/Flickr

When you are done admiring the beauty and coexistence of the mosques and the temples, you will begin to discover why this area is a UNESCO World Heritage site. Champaner is a true window to the glorious past of Gujarat’s lost capital.