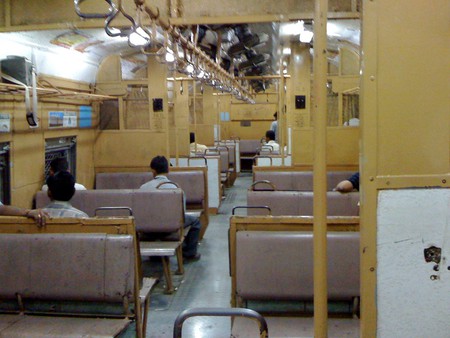 Mumbai’s local train system is undeniably the city’s lifeline and among the most unique experiences you can have in the city. However, being so notoriously crowded, the Mumbai local has remained one part of the city that only the most daring of outsiders venture into. However, with our guide to the city’s trains you will be able to navigate this integral part of the city better.

Traveling over 300 kilometers, the train network is divided primarily into 4 major lines; the Western, Central, Harbor, and Trans Harbor Lines. The Western stretches from Churchgate in South Mumbai to Dahanu Road on its northern outskirts, spanning along the western half of the city. With stops at all the city’s most popular neighborhoods, including Bandra, this is likely going to be your most frequented train line if you are in the city for a short visit.

The Central line expands from the iconic Chhatrapati Shivaji Terminus (CST) Railway Station through the city’s eastern half to branch into separate sub-lines that stop at the towns of Kasara and Khopoli. The harbor departs from CST and covers major stops in Navi Mumbai—with Panvel being the final stop. Trans Harbor trains run between Thane in Northern Mumbai to Navi Mumbai. 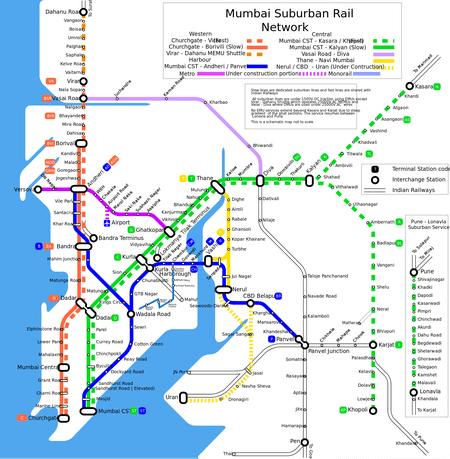 Anatomy of the Mumbai Local

Each of Mumbai’s many local trains offers you the option of traveling in a first or second class compartment. A first class ride will drain your wallet, but it comes with the luxury of more space (except during rush hours), comfortable seating, and better ventilation. However, no mode of transport in the city can compete with the incredibly low prices of a second class local train ride. If you are a woman, you can also choose to ride in one of the four or so “ladies’ compartments”—with two of those being first class. 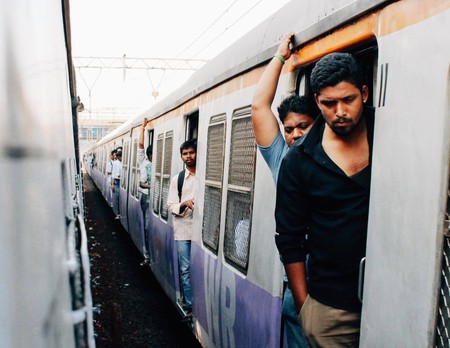 Every station is equipped with manned ticket counters as well as ticket vending machines. You can purchase a Smart Card to avoid the tardier ticket counters and just deal with the machine. Even better, you can buy yourself a one, two or five-day unlimited tourist pass from any of the city’s train ticket counters. While trains begin to run at 4 a.m. and keep doing so until 1 a.m., with a few even running until 2 a.m., only the automated ticket counters are open during this entire time span. 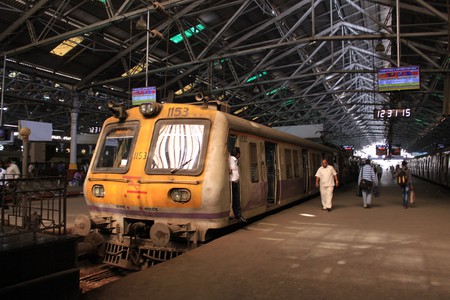 The easiest way to figure out the city’s train systems is via the handy M-indicator phone app. Available on iOS and Android, this very popular app gives train timings and routes, as well as a fare calculator. It even has a chat function for each of the city’s train lines where commuters can give each other a heads up regarding train delays or other happenings.