A Brief History Of The Poppadom

Ramakrishna Reddy Y/Flickr
Papad, papar, papadam, poppadom – it’s known by different names around the country, but this delectable snack has made itself a vital item in every household. An integral part of meals in some parts of the country, while just an appetizer in others, the papad has been part of Indian cuisine for what seems like forever. However, the papad business – developed mostly over the past couple centuries or so – has a fascinating history, with an interesting link to women’s empowerment in the country.

The thin, crisp, usually disc-shaped food item is made from varying ingredients, such as lentil flours – like black gram flour – chick peas, rice, and even tapioca, potatoes and other vegetables. Methods of cooking also vary – while some folks prefer to fry their papads, others dry roast them, with many households preferring just to microwave them. It is sometimes eaten plain, or with chutneys or dips, or even topped with vegetables and cheese. 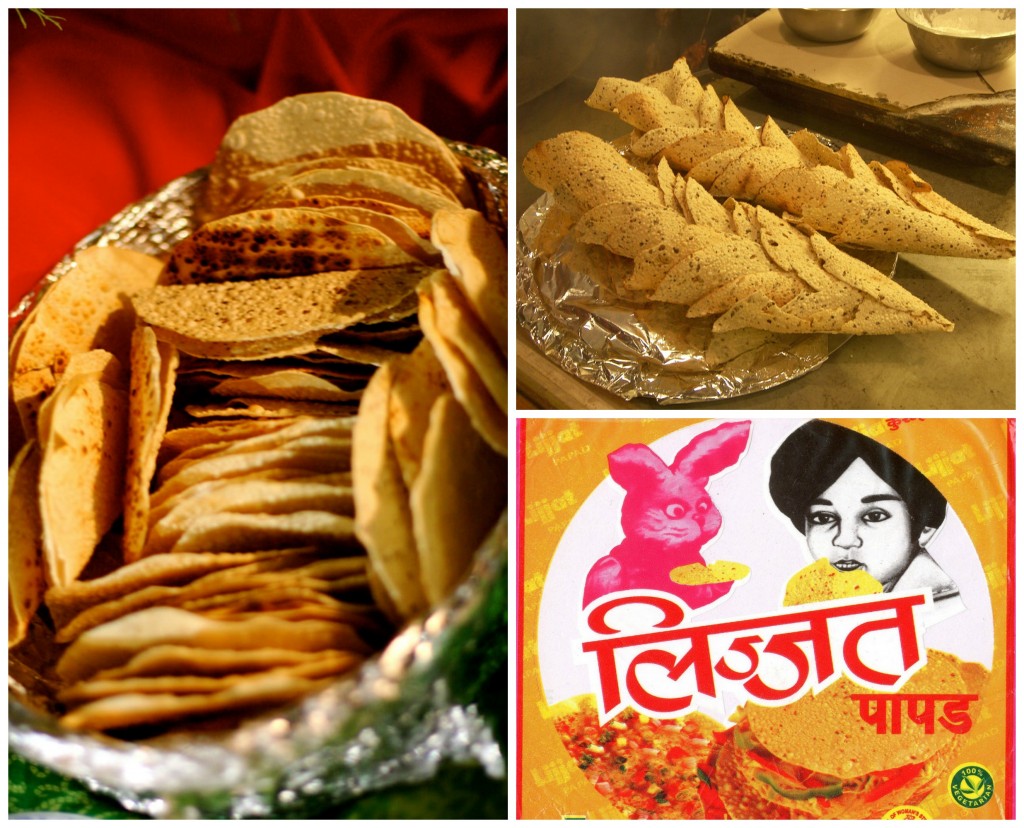 One of the most well known success stories in the papad industry is of Shri Mahila Griha Udyog Lijjat Papad – or simply Lijjat Papad. This papad is the brain child of seven Gujarati women from Mumbai who were seeking to start a business venture to create a sustainable livelihood using the only skill they had – cooking. Founded in 1959, within three months the Lijjat team expanded to 25 women who produced papads by hand. This women’s cooperative now employs 43,000, and has 81 branches and 27 divisions all over India.

Another famous papad company, Ambika Appalams, has a glorious history of over 100 years, during which it worked its way to becoming a staple in every south Indian meal. Founded in 1915 in a small village in Tamil Nadu, the papads were sold in bundles wrapped with banana and lotus by the current owner’s father, delivering around Chennai on a bicycle and on foot. Today the company exports in bulk to the U.S., U.K., Australia, and Canada among other countries.