A Brief History Of The Darjeeling Himalayan Railway 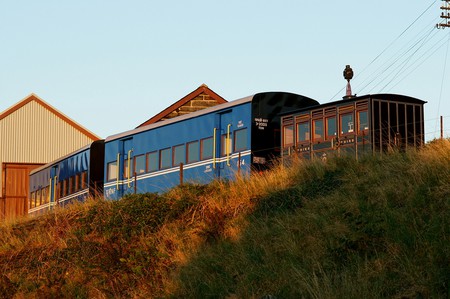 Nestled in the north of West Bengal, India are the towns of Darjeeling and New Jalpaiguri. The Darjeeling Himalayan Railway, which is also known as the Toy Train, runs between these two towns. Running on the narrow gauge, it was built between 1879 and 1881. The distance it travels is around 78 kilometers. The most interesting part is that it travels over the elevated terrain – from about 100 meters when it begins in New Jalpaiguri to 2,200 meters when it reaches Darjeeling. 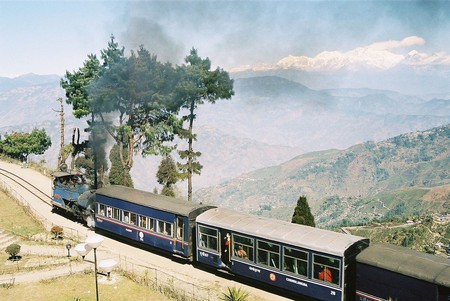 The Darjeeling Himalayan Railway has been a UNESCO World Heritage Site since 1999, and the amazing thing is that it is the second railway to have such an honor. The train covers a distance of 78 kilometers between Darjeeling and New Jalpaiguri. The thirteen stations it stops at are New Jalpaiguri, Siliguri Town, Siliguri Junction, Sukna, Rongtong, Tindharia, Gayabari, Mahanadi, Kurseong, Tung, Sonada, Ghum and Darjeeling.

All the assets of the Darjeeling Himalayan Railway, both movable and immovable, which include the line, track vehicles, etc., are under the Ministry of Railways, Government of India.

In the United Kingdom, there is an organization called The Darjeeling Himalayan Railway Society that aims to promote people’s interest in the railway. 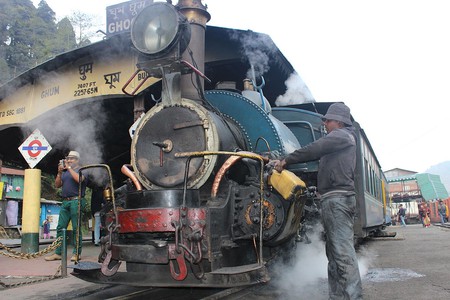 A Train of Darjeeling Himalayan Railway at Ghoom Station | © Pramanick/WikiCommons

The railway’s headquarters is the town of Kurseong. However, since 2010, the services between New Jalpaiguri and Kurseong have been suspended due to landslides. In fact, the entire service had been stalled.

Since December 2015, the service between New Jalpaiguri and Darjeeling has been resumed. One of the stations where the Toy Train stops, the one just before Darjeeling, is Ghum. Ghum happens to be the highest railway station in India.

Apart from steam-charter trains, you also have the option of taking the joyride trains from Darjeeling to Ghum and back. Yet another trip the railways makes is the Jungle Safari special from Siliguri Junction to Gayabari and back. So, if you are heading towards Darjeeling, book your tickets because this is one journey you must take.