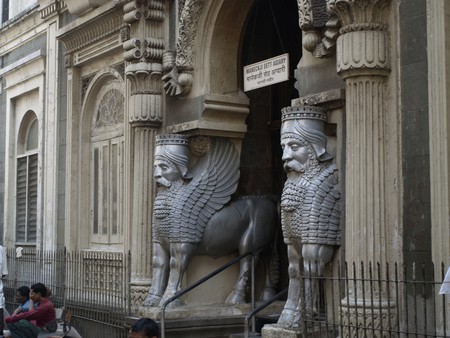 Cosmopolitanism isn’t new to Mumbai. The city has benefited from rich cultural exchanges and amalgamation for centuries. Much like how we know Mumbai today as home to migrants from around the country, Bombay of the past attracted settlers from around the world. A particular high point in its cosmopolitan history has been the arrival of the Parsi community. The community has been central to Mumbai’s history and development for over four centuries. In fact, from Jamsetji Tata to Freddie Mercury, the Parsi community has been shaping the course of India and the world for centuries.

Practitioners of Zoroastrianism who fled persecution from Greater Persia during the 8th to 10th century CE, the Parsi community settled mostly around the Gujarat and Sindh areas. The Sasanian Empire – of which they were part – included not just present day Iran, but also its surrounding area stretching up to what is now called Central Asia. It was during the Arab conquest of the Persian area that Zoroastrians seeking to preserve and continue following their religion fled to the Indian subcontinent.

The Qissa-i Sanjan Story of Sanjan is the only existing account of the early years of Parsi settlers on the Indian subcontinent. The account tells the tale of their journey to the Gujarat area, and the conditions set by local rulers under which they were allowed to settle – including that they adopt the local language and clothing, and cease to bear arms. 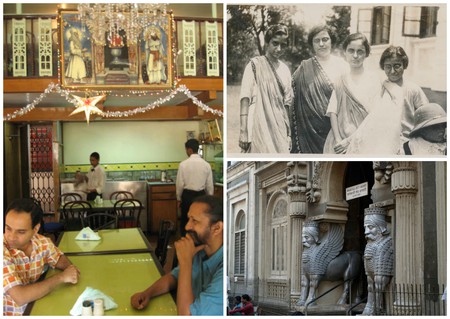 Dorabji Nanabhoy is considered to be the first Parsi to move to the islands where Mumbai is now located. He settled in 1640 following the arrival of the Portuguese, for whom he is said to have worked as a manager. Parsi migration to the city from rural areas of Gujarat continued over the next several decades as the British took control of Bombay with the establishment of the East India Company.

Today, Parsi heritage and influence can be found in every nook and cranny of the city – from the various Parsi businesses that have steered the growth of the city, the premier Jehangir Art Gallery, the landmark Taj Mahal Palace Hotel to the city’s historic Parsi cafés. Parsi figures from Mumbai ranging from Sir Sorabji Nusserwanji Pochkhanawala, one of the founders of the Central Bank of India and Pherozeshah Mehta, one of the founding members of the Indian National Congress, to Cowasjee Nanabhoy Davar who set up the country’s first cotton mill, leave a rich legacy revered all around the country.