A Brief History of Land Reclamation in Mumbai, India 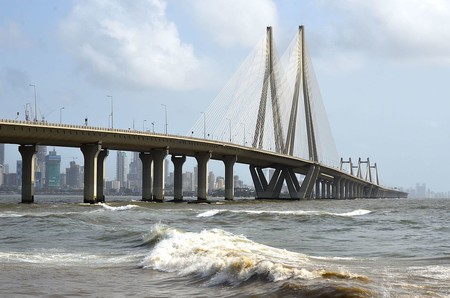 What is now the bustling metropolis of Mumbai was a scattered group of islands just a few centuries ago. The accounts, legends and facts surrounding its 150-plus years of reclaiming land from the sea is a reminder of how this came to be known as “the City of Dreams.”

In the mid-17th century, Bombay was a collection of seven major islands, some of which were highly historic—the Isle of Bombay, Colaba, Old Woman’s Island, Mahim, Mazagaon, Parel, and Worli. So when the British took control of Bombay from the Portuguese in 1665, in hopes of using the strategic area to generate wealth, they found less than 20 square miles of land in their possession. 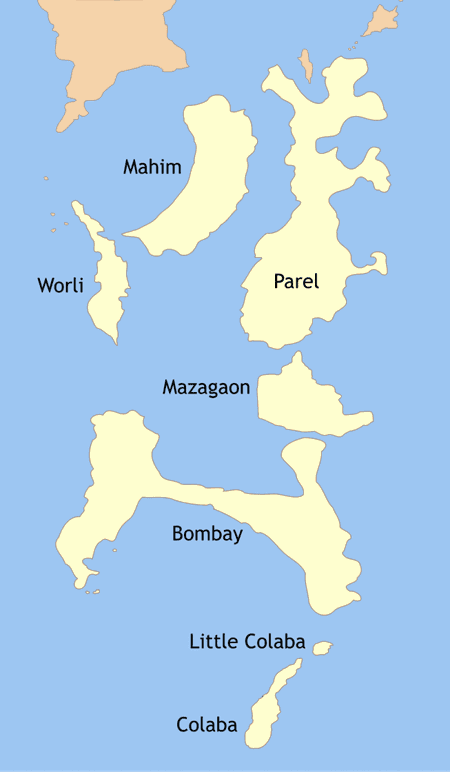 Rough Map of the Seven Islands of Mumbai | © TIFR / WikiCommons

One of the first major successful attempts at joining the islands, an undertaking of William Hornby, then governor of Bombay, involved connecting the islands of Bombay and Worli. Called the Hornby Vellard project, it required building an embankment to protect the low-lying lands against the Worli creek’s tendency to flood. An increasingly tough battle, the engineers saw many sea walls constructed by them collapse when faced with the wrath of the Arabian Sea prior to the project’s completion in 1784.

As per local legend, the project finally took hold only after goddess Mahalakshmi came to the chief engineer in a dream. The goddess informed engineer Ramji Shivji Prabhu of some stone idols of the goddess that were submerged in the sea by earlier inhabitants of the islands and requested that he uncover these and build a local shrine on the location. As the story goes, Prabhu’s recovery of the idols and execution of the goddess’ wish paved the way for the embankment that stands to this day. 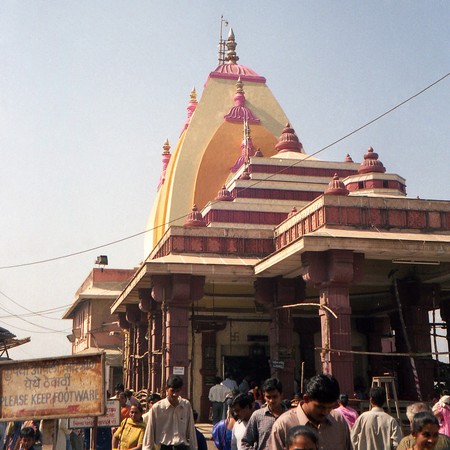 After supplying over 700 acres of formerly flooded land for inhabitation and agriculture, the project expanded to uncover more low-lying areas and link the remaining islands of the city. By the year 1838, the Colaba Causeway was built to link the southernmost islands of Colaba and Old Woman’s Isle (or little Colaba) to mainland Bombay. In the subsequent years, the area saw rapid development and accompanying expansion, just as the Backbay reclamation scheme allowed for the creation of the now bustling areas of Nariman Point and Marine Drive to the west. By the early 20th century, the city had claimed most of the land it needed to take its current shape and stature even though reclamation projects went up until the 1990s, giving Mumbai other areas, including Cuffe Parade.