A Brief History of Kolkata Literature 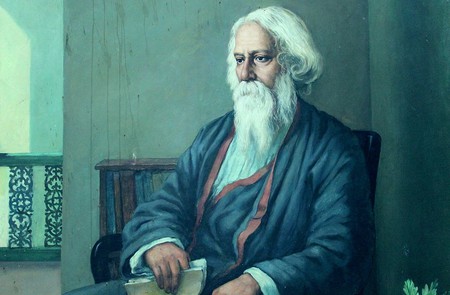 Home to some of the most celebrated writers in modern Indian literature, as well as a number of influential publishing houses, Kolkata has gained a reputation as the country’s unofficial literary capital in recent decades.

The history of contemporary Bengali literature from writers based out of Kolkata can be traced to several prominent 19th-century wordsmiths and thinkers, starting with the likes of Raja Ram Mohan Roy and Ishwar Chandra Vidyasagar. Both of these were key figures in the Bengal renaissance – a socio-cultural, intellectual and artistic movement in the 19th century – and played a role in reshaping literature to reflect sociopolitical realities of the time.

Kolkata’s literary revolution soon gained momentum, with pioneer Michael Madhusudan Dutt introducing the blank verse, literary epics and sonnets to the Bengali language, while trailblazing authors like Sarat Chandra Chattopadhyay explored complex human psychology through writings. Yet another acclaimed homespun writer of the time, Bankim Chandra Chatterjee composed the iconic poem Bande Matarom; the first two verses of which were adopted as India’s first national song in 1932 – and continues to remain one of the most patriotic anthems today. 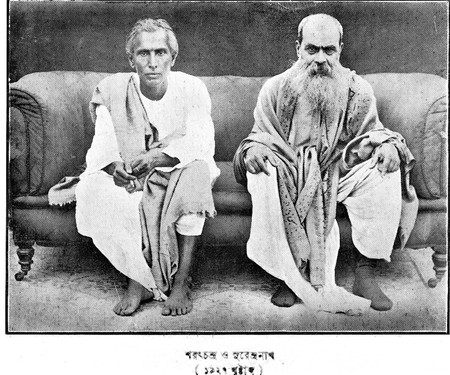 Bengali writers and significant works of the time greatly influenced and shaped the country’s literary and thought processes, and the rise of Rabindranath Tagore contributed in unsurpassable ways. Tagore, the first non-European Nobel-prize laureate, is the author of national anthems for both India and Bangladesh, in addition to having composed some of the most important works of literature from 20th-century India. Tagore’s ancestral home, the Rabindra Bharati Museum in North Kolkata, continues to remain one of the key attractions in Kolkata.