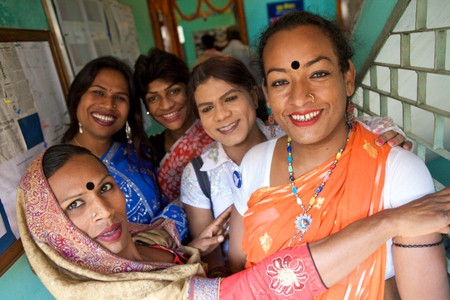 India’s trans women community, or Hijra, has been a part of the subcontinent for about as long as civilization has. With a recorded history of over 4,000 years and being mentioned in ancient texts, the Hijra community is a testament to the sexual diversity that is integral yet often forgotten in Indian culture.

While Indian law recognizes transgender people, including Hijras, as a third gender, other South Asian countries, such as Bangladesh and Pakistan, have recognized only Hijras as the third gender. This is even when the larger LGBT community faces severe legal disadvantages and when same-sex sexual relations is illegal in the country. 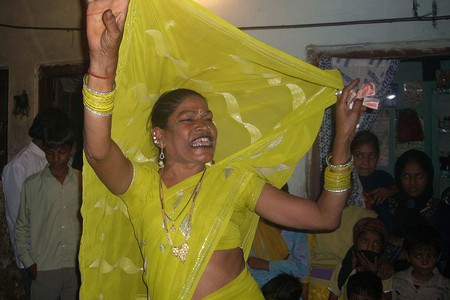 The Hijra community has been mentioned in ancient literature, the most known of which is the Kama Sutra, a Hindu text on human sexual behavior written sometime between 400 BCE and 200 CE. Hijra characters hold significant roles in some of the most important texts of Hinduism, including the Mahabharata and the Ramayana. One of the many forms of Shiva, a principal Hindu deity, involves him merging with his wife, Parvati, to become the androgynous Ardhanari, who holds special significance to many in the Hijra community. Hijras held important positions in court and various facets of administration during the Mughal-era India, from the 16th to 19th century. They were also considered to hold religious authority and were sought out for blessings, particularly during religious ceremonies. 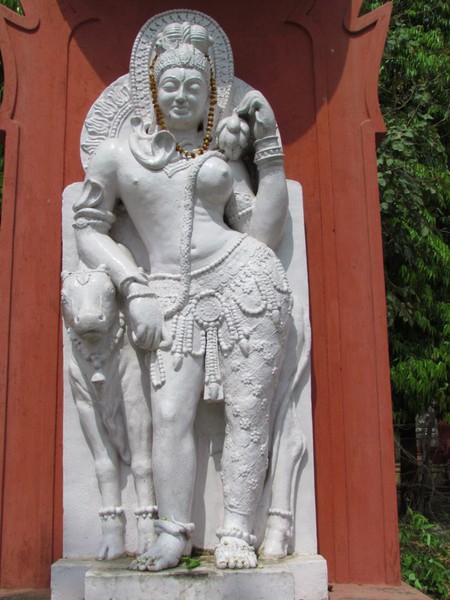 However, when the Indian subcontinent came under colonial rule during the 19th century, British authorities sought to eradicate and criminalize the Hijra community through various laws. These laws were later repealed after India attained independence.

While the Hijra community is still revered by society at large and celebrated in religious and spiritual ceremonies, they are often the victims of abuse and discrimination. Violence and hate crimes against the community are common, as is housing and other discrimination. The government has tried to address this by introducing bills for the protection of transgender persons, with prison terms and other punishments for those offending them.