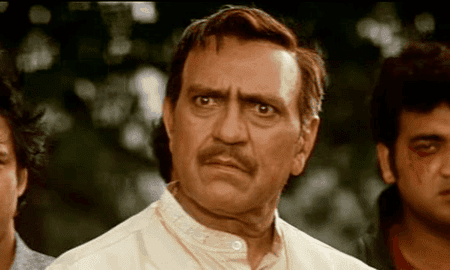 ‘Good marks are everything’

If Indians are famous for their competitive mindset, it is because it has been pounded into them right from the time they were in primary school. However, as long as their kids are in school, this mindset rarely extends beyond marks! You can win an essay competition in school, or perform well in sports, but nothing will make them happier than seeing a 90+ score on your exam paper. 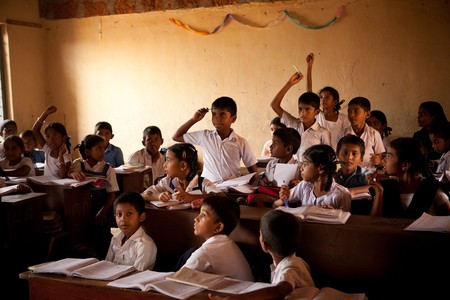 ‘Look at the neighbour’s kid’

Scriptures often preach, ‘love thy neighbour’, however, every Indian child’s worst enemy is their neighbour’s kid. No matter what you do, Indian parents will always find a way to glorify the neighbour’s kid and make sure you are reminded of their performance every time you underperform!

‘Struggle now, enjoy later’ is not only the catchphrase of every Indian parent, but it is also one of the most misleading statements they make. In school, it is ‘struggle until the board exams and college will be fun’, but as soon as you enter college, it shifts to ‘struggle until you pass and get a job and everything will be great’. What they don’t tell you, however, is that the struggle will always be there. 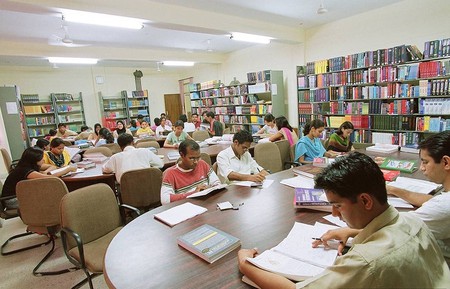 ‘There is an age for everything’

In most parts of the world, you only get married when you find the right person. However, according to Indian parents, the only pre-requisite for marriage is being of marriageable age. As for finding the right person, kids don’t really have to worry about that because that’s what parents are for! 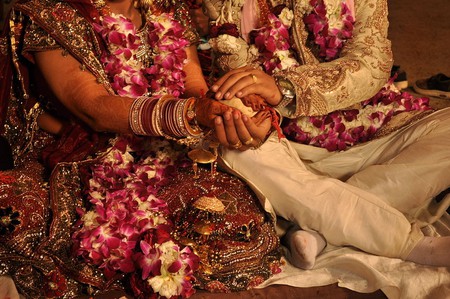 ‘We were once your age too’

Indian parents think, in fact firmly believe, that there is nothing about their kids’ life that they can’t understand. And their biggest defence for this belief is the statement that ‘they too were at their kids’ age at one point’. The fact that things might have changed in the years since then is often immaterial to them! 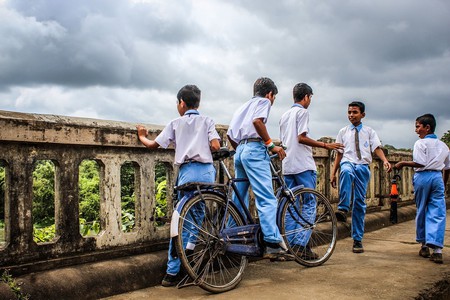 ‘We were once your age too’, is one of Indian parents’ most used retorts | © Antriksh/Pixabay

‘Our life is over, think about yours’

Indian parents are known for their penchant for melodrama. And this is often on full display everytime a conversation about their kids’ future comes up. Their most frequent line of attack comes when their kids try questioning the parents’ decisions, which is often met with the retort ‘our life is over, think about yours’.

Indian parents often take being practical to brand new heights. The best example of this is often displayed when their kids come clean to them about their love interests. Apart from practicality, the generational gap between parents and kids means that their often differing opinions on gender roles are on full display. The first line of questioning, for girls, is usually not about what kind of person the guy is, instead it goes straight to his bank balance. When it comes to guys revealing their love interests, the question immediately is ‘can she cook’? 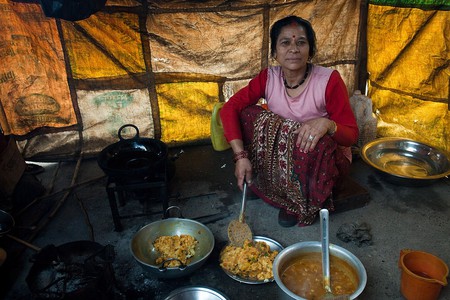 ‘When are you giving us a grandchild?’

As reticent as Indian parents are about sex, or getting pregnant before marriage, their attitudes turn bullish almost immediately after their kid is married. You might have been married just yesterday and the first question you’d be facing the morning after from your parents is: ‘when are you giving us a grandchild?’ 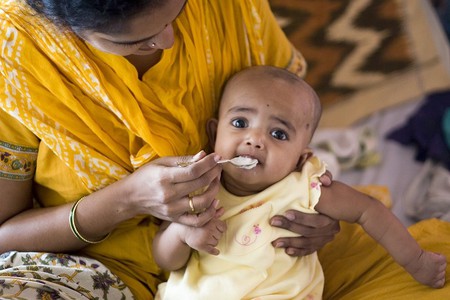 Indian parents intuitively feel that every moment you spend away from them means you’re thinning down. And should you meet them after a year a two abroad or in another city, they’ll make sure you eat until you burst. It doesn’t matter whether you’ve gained 20 pounds in your time away or are desperately trying to diet, they’ll stop at nothing short of stuffing food down your throat!