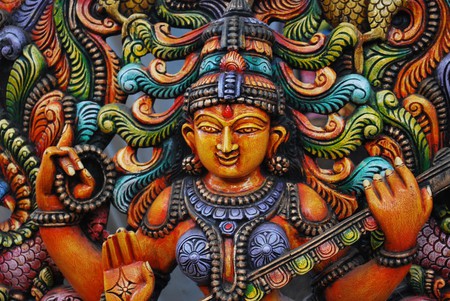 There’s no other country in the world like India. Here science and superstition go hand-in-hand. While we’ve sent powerful rockets into space, we also fret if a black cat crosses our path. From trying to alter our destiny with gemstones to warding off evil with lemon and chilly totems, here are some of the age-old beliefs that we can’t seem let go of.

Do not sweep after sunset

This is an activity that you’re prohibited from doing once it’s sundown or else you might have to endure some rotten luck soon. There’s no proper logic to this one, but maybe the fear of throwing out some important stuff in the dark while sweeping might have given rise to this myth. 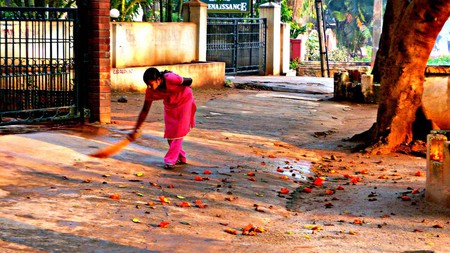 Do not cut nails after sunset

Cutting nails after dark is a strict no-no, unless you want to invite some unwelcome misfortune into your life. This superstition probably has at least a little bit of logic behind it because in the absence of light, it’s easy to hurt oneself with the sharp nail clippers.

Meat should not be consumed on certain days

Many foreigners stereotype the Indians as being vegetarians. They’re wrong. A lot of Indians are non-vegetarians. Well, except on Tuesdays and Saturdays. There are many different reasons for this superstition, from something passed on from family members who use a meat-free day to “cleanse their stomachs” to just a habit, but no one really knows the reason. 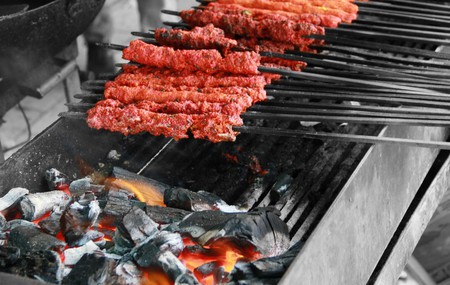 Eat curd before heading out

A spoonful of curd and sugar before stepping out of the house can provide an auspicious start to a day. Especially, if you’re going to begin important work, this magical concoction is believed to be a must. The root of this belief may be this – most parts of India have a hot, tropical climate and eating curd is known to provide instant energy.

Pregnant women in India have a hard time during eclipses. Not only are they supposed to stay indoors during the entire time, they’re not even allowed to sit cross-legged. God forbid the baby should be born with ugly marks all over its body. 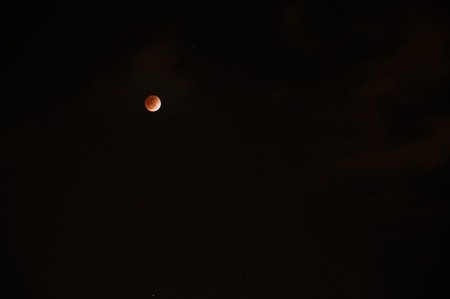 An itchy left palm means money is coming to you

Been wanting to escape to an exotic holiday location? Have an eye on that swanky new car? All you’ve got to do is close your eyes and wish really really hard that your left palm starts to itch soon!

Adding one rupee to gift money is lucky

Finding an odd coin in the envelope containing money gifted by someone can seem strange in other countries, but not in India. On the contrary, if the well-wishers forget to add a one rupee coin, then that’s surely going to raise some eyebrows. Hmm… looks like they want misery to befall us! 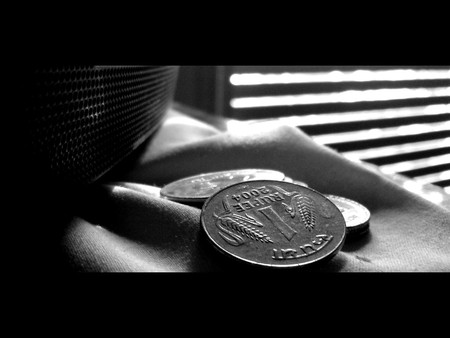 Lemon and chillies can ward off evil

As long as you hang a string of seven chillies and a lemon outside your home, no evil will dare approach you. This charm also applies to one’s place of work. According to a Hindu legend, Alakshmi, the goddess of misfortune, likes sour and spicy food. So she satisfies her hunger with the lemon and chillies and returns content without ever stepping inside the house and bringing in a trail of bad luck.

In India, we frequently consult astrologers who advise us to wear certain gemstones to improve our fate. Indians who can afford to buy these trinkets can probably rest assured that no tragedy will ever strike them. 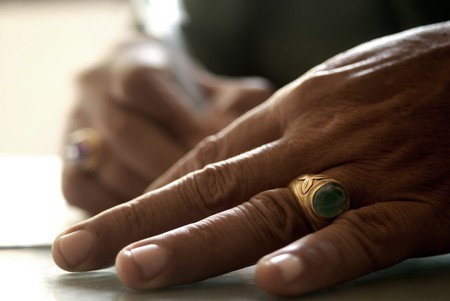 A jade ring | © Farhan Perdana (Blek) / Flickr
Give us feedback