9 Scenic Indian Lakes That Will Mesmerize You 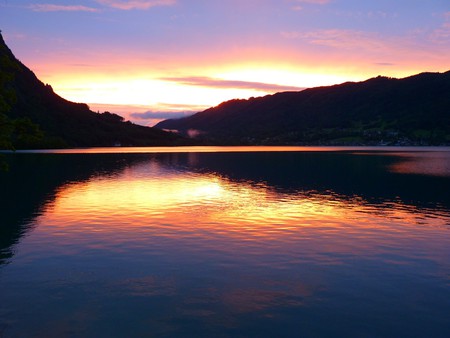 India is blessed with a diverse landscape, making way for some immensely beautiful locations to cherish. Making its way to the list are some of the most scenic lakes in India that’ll leave you mesmerized at their very sight. Most of these lakes can be found in the regions of Kashmir, Uttarakhand and the North East. Here’s some of the most scenic lakes in the country.

A favorite amongst filmmakers and tourists, the Pangong Tso Lake situated at 4,000 metres high in Ladakh is one of the most beautiful lakes in the country. Undoubtedly, a must-visit on the itinerary of most visitors to Leh-Ladakh, many visit to catch its scenic view against rugged mountains. The lake is known to change colors when viewed from different angles, especially at sunrise and sunset. 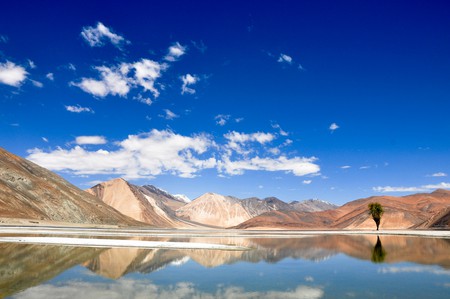 Also known as the ‘Jewel of Kashmir’, the Dal Lake in Srinagar is famous for the Shikaras, and the life around it. It is also known as the most urban lake in the country and attracts hoardes of visitors every year. The shikaras enable a flow of color, florals and touristy vibes and enthusiasm. Many vote the shikara experience as a must-try in Srinagar. 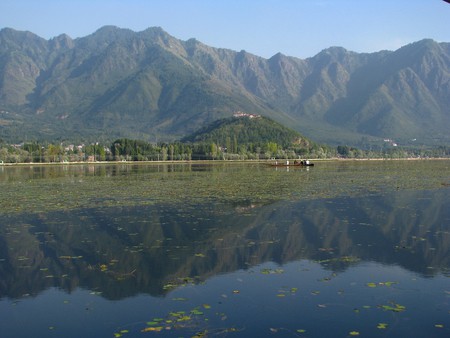 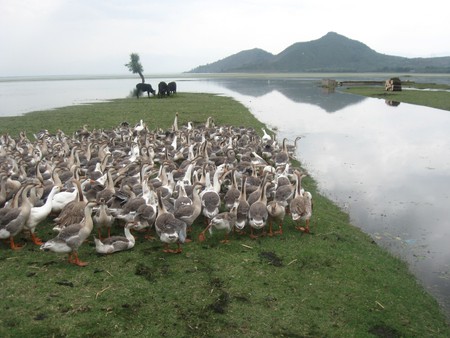 Swans and Geese at the Wular Lake bank | ©Wikicommons/Maxx786

The Gurudongmar Lake in the north of Sikkim is considered to be one of the most holy lakes by both Buddhists and Hindus alike. This lake is situated at an altitude of 17,800 feet over sea level. This idyllic-milky looking lake maintains a surreal beauty through all seasons. 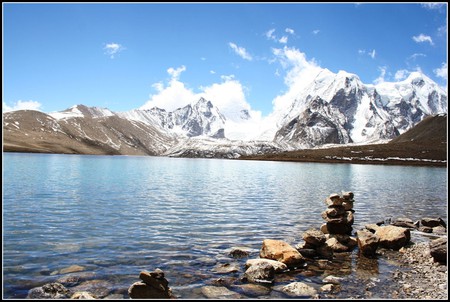 The Pichola Lake is the crown jewel to the Royal city of Udaipur. With four islands and picturesque views of the sunrise and sunset, this one’s a favorite romantic destination for many. It is surrounded by Arsi Vilas, a bird sanctuary; Jag Mandir, Jag Niwas and the Mohan Mandir. 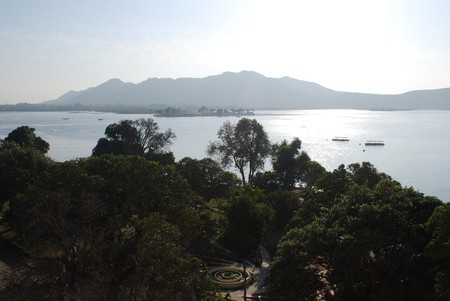 This is one of the most mystique beauties in this list of Indian lakes. Like a blue mirror in the middle of green mountains with undetermined depth, the Prashar Tal, which is 50 kilometers from Mandi, manages to attract its fair share of visitors. The lake gets its name from the nearby temple dedicated to sage Parashar, which is also worth a visit.

Sattal Lake in Uttarakhand is a combination of 7 lakes. The names of these seven water-bodies are: Ram Tal, Lakshman Tal, Sita Tal, Nal Damyanti Tal, Panna Tal, Purna Tal and Sukha Tal. Situated at the foothills of the Himalayan range in Uttarakhand, this lake is a hidden gem and the perfect getaway destination. It is also home to many rare and migrating birds. A boat ride in Sattal is highly recommended. 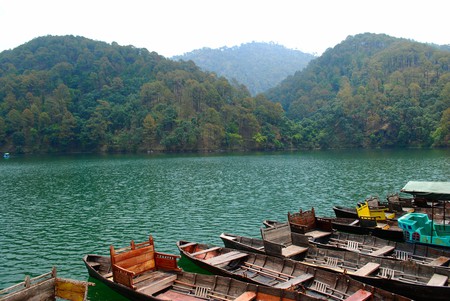 Also known as the Changu lake, this is one’s probably what heaven looks like. Snow clad mountains in the background with water as clear as a shining mirror, the Tsongmo Lake in Sikkim is indeed a surreal wonder. One can get here through the Nathu La Pass on the way to the Indo-China border. It’s a tough journey until here, but the mesmerizing visual is definitely worth it.

The Chilka Lake is a paradise for migrating birds. It’s the largest saltwater lake in India set by the coastline of Orissa. It’s popularly also known as the Swiss Lake of Asia. Boating, fishing and migratory birds are the biggest attraction of the Chilka lake, the queen of natural scenery in the state of Orissa. 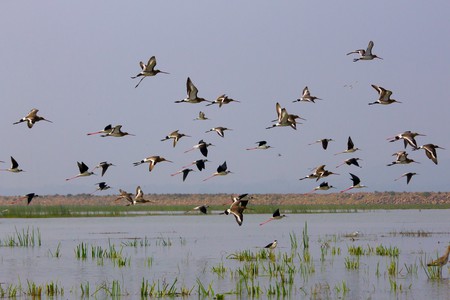