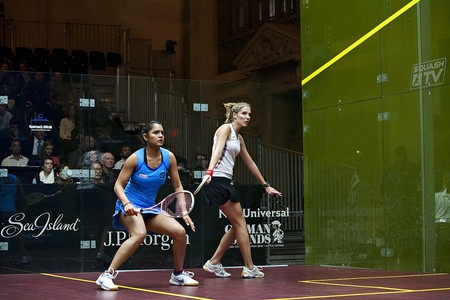 Chennai’s fervor for sports is no secret. While the city is best known for having one of the most appreciative crowds in the country, a huge part of this culture comes from the impact that several sporting stalwarts from this city have left in tracks, fields, and stadiums all across the country. Here are some of the most prolific and popular sportspeople who not only were born in Chennai but also call the city home.

Chennai-born Karun Chandhok is one of only two people from India to have ever made it to Formula One. He competed for the Hispania Racing Team in 2010, and prior to that, he was a successful racer in the GP2 series. Post-retirement, Chandhok went on to become a well-known F1 commentator for Sky Sports and has also worked for BBC Radio 5. 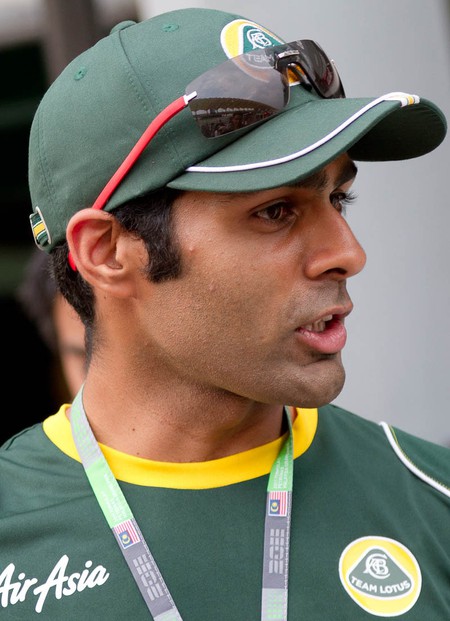 The present Indian cricket team’s leading wicket-taker and one of India’s best-known all-rounders, Ravichandran Ashwin was born in Chennai and started his career playing for Tamil Nadu in 2006. Ashwin has also played for the IPL teams Rising Pune Supergiants and Chennai Super Kings, and he is also the only Indian bowler to have won the ICC Cricketer of the Year Award.

Not many people know that the famous English cricketer Nasser Hussain was actually born in Chennai and spent his early years imbibing the city’s love for the sport. A veteran of nearly 100 test matches and 88 ODIs, Nasser was also one of the most successful captains of the English cricket team and captained the side for more than four years (1999–2003). After retirement, Nasser also went on to become one of the country’s most popular sports commentators and worked for Sky Sports alongside other legends such as Ian Botham and David Lloyd.

One of India’s most successful squash players, Dipika Pallikal was the first Indian to break into the top 10 of the PSA Women’s Rankings. She garnered national attention in 2011 when she picked up three WISPA tour titles and achieved a world ranking of 13. In addition, Dipika famously fought for gender pay equality and boycotted the National Squash Championship for three years since the prize money for women was only 40% of the men’s prize. 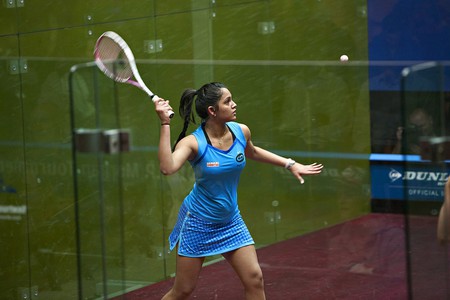 Grandmaster Viswanathan Anand is regarded as one of the all-time greatest players of the game of chess. Born in Chennai in 1969, Anand became India’s first chess Grandmaster in the year 1988. Anand was the world champion from 2000–02 and again from 2007–13 and is the recipient of several national honors, including the Padma Vibushan and the Rajiv Gandhi Khel Ratna Award. As of October, Anand is ranked ninth in the FIDE world rankings. 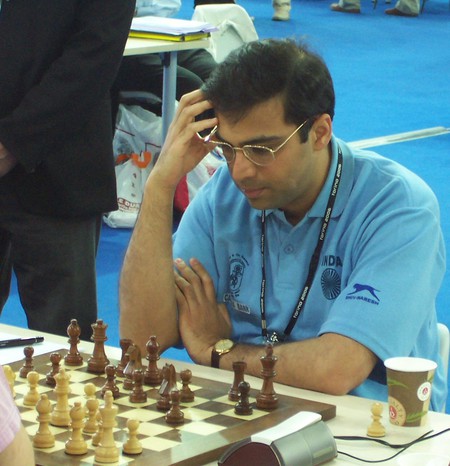 One of the first Indians to make a mark in international tennis, Vijay Amritraj played pro tennis from 1970–93. He was also a part of the famous Amritraj brothers trio, all of whom were international tennis players. Amritraj boasts a stupendous career record of 390–302 and has to his name a total of 18 career titles. He also reached a career-best ranking of 16.

Indian Test cricket team’s mainstay opener Murali Vijay began his career playing for Tamil Nadu as a first-class cricketer. He got his first India cap in 2008 and even briefly played for the national ODI team. In recent years, Vijay has become one of India’s most successful test cricketers, knocking 10 centuries and over 15 fifties at an average of 40.64. 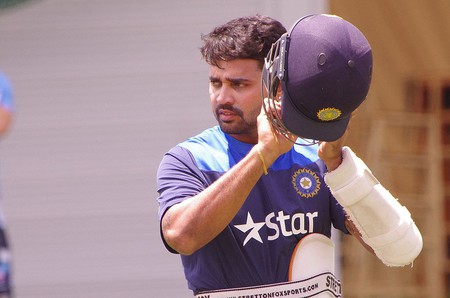 Sharath Kamal Achanta is one of India’s best-known and senior-most table tennis players and is credited with helping to popularize the sport. Achanta began his career in Chennai and came to prominence after he won the men’s gold medal at the 16th Commonwealth Table Tennis Championship in 2004. He has a current world ranking of 45 and boasts a peak ranking of 32.

Chennai’s Thangavelu Mariyappan became an overnight national sensation last year when he won a gold medal at the 2016 Rio Paralympics. Mariyappan logged his best effort of 1.89 meters in the high jump event, which got him India’s first gold medal at the games. Mariyappan, who lost his right lower limb in an accident when he was five, has become something of an inspirational icon in sports since his win and has also been the recipient of several awards, including the Padma Shri. 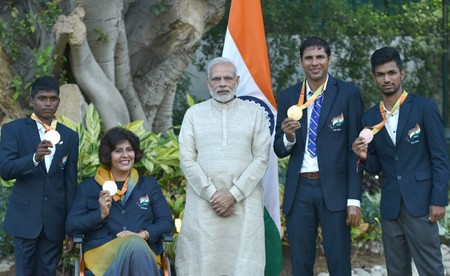