The sights and sounds of Hindi cinema are a constant presence in India. Stars beam at you from soft drink bottles and pose on billboards advertising everything from fountain pens to air conditioning units. Auto rickshaw drivers pin posters of their favorite stars to their upholstery, and taxi drivers tune in to the radio for the latest blockbuster songs.

A glass of beer in any Indian bar is usually enjoyed beneath an elevated television screening back to back filmi music videos. In much of the country – particularly the north, the center, and in Mumbai – travelers can expect to encounter Bollywood at every turn. Taking the time to watch a few of the most popular movies is like finding the key to a secret box of delights; suddenly, there are names to those faces on the posters, songs to sing along to and friendly debates to be had over masala chai. For those heading to India, a little Bollywood knowledge adds a blast of familiarity to an otherwise brand new landscape. 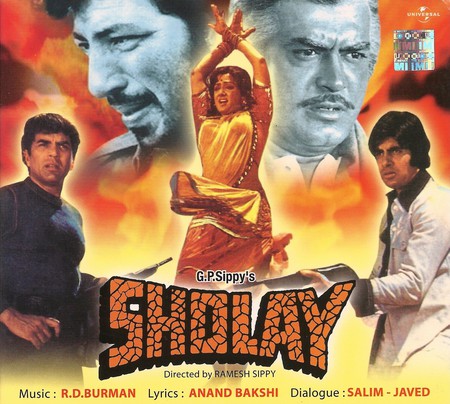 Hum the opening notes of ‘Yeh Dosti’ anywhere in India, and someone nearby is sure to join in. This cult classic has an all-star cast, a stellar soundtrack, dialogue quoted non-stop since its release 41 years ago and ‘Gabbar Singh,’ Bollywood‘s most memorable villain. It’s also a chance to glimpse megastar Amitabh Bachchan, now 73, in his ‘Angry Young Man’ era. 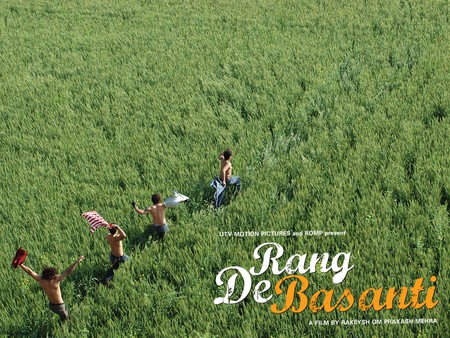 Celebrating a decade since its release, Rang De Basanti is as popular today as it was on its Republic Day opening in ’06. A group of bright but directionless students find themselves motivated when cast in an amateur documentary about India’s freedom fighters. As they discover pride in their nation’s history, they also come head to head with present-day corruption. Aamir Khan, a charismatic superstar known for choosing intelligent scripts, glows in the lead role. The movie struck a chord with India’s youth, and a scene showing a peaceful protest at India Gate inspired real-life activism in the city, dubbed ‘the Rang De Basanti Effect’ – unmissable.

Queen tells the story of a shy young woman whose fiancé bails out of their wedding at the last minute. Distraught, she makes the unpredictable choice of going on their European honeymoon alone. This sweet, hilarious movie proved a female lead could have a box office smash – uncommon in an industry where actresses are often given generic side-roles and are paid far less than their male co-stars. The film and its talented star, Kangana Ranaut, swept armfuls of awards. 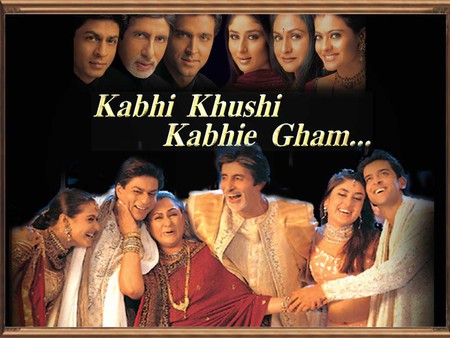 Johar’s overtly sentimental movie focuses on ‘loving your parents.’ The multi-star cast is unmatched to date, and viewers new to Hindi cinema can consider this a crash course in who’s who. 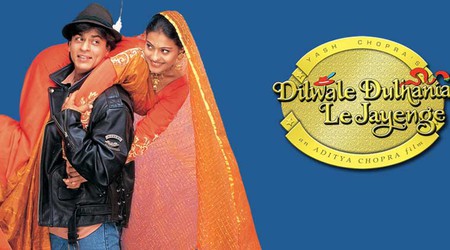 Charming, dimpled hero Shah Rukh Khan shares a famously perfect onscreen jodi (pairing) with talented Kajol. This movie has NRI (Non-Resident Indian) lead characters and was a huge hit overseas as well as at home. A classic tale of the battle for a ‘love marriage’ to be accepted by the protagonists’ families, DDLJ is arguably the most beloved Bollywood love story of all time. It was so popular, it ran for 20 years at a Mumbai cinema hall; the Maratha Mandir screened it from its 1995 release until February 2015. 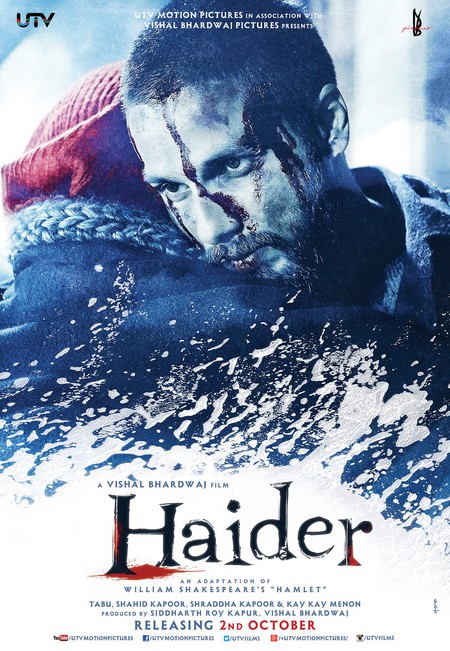 Maturing through a range of quality hit films, Shahid Kapoor fully graduated from fresh-faced young hero to serious actor with his lead role in this wonderfully written adaptation of Hamlet, cleverly set in modern Kashmir. Actress Tabu, known for her consistently captivating performances, is excellent as Haider’s mother. It’s gripping, offering a chance to see mesmerizing, troubled Kashmir on the big screen in all its snowy beauty.

Zindagi Na Milegi Dobara (‘You Will Not Get Another Life’) (2011), directed by Zoya Akhtar

A trio of friends go on one last trip together as bachelors before Kabir (Abhay Deol) is to get married. This mateship movie showcases Hrithik Roshan, a fantastic dancer who is widely regarded as Bollywood’s best looking actor. It also stars Katrina Kaif, a young actress who has become wildly popular in girl-next-door roles. Travelers can expect to see her pretty face beaming at them from soap adverts, shampoo sachets, juice bottles and magazine stands countrywide.

Sarat Chandra Chattopadhyay’s beautiful novella Devdas has been made into a movie a mind-blowing 16 times, but Bhansali’s 2002 version explodes with colorful costumes, theatrical atmosphere and overwhelming dance sequences. Aishwarya Rai Bachchan is captivating as Paro, while Shah Rukh Khan plays the tragic Devdas, and Madhuri Dixit, one of the best dancers is the industry, is superb as the courtesan Chandramukhi. This is a larger-than-life, dreamlike vision of early 20th-century India, and the soundtrack is one of Bollywood’s finest. 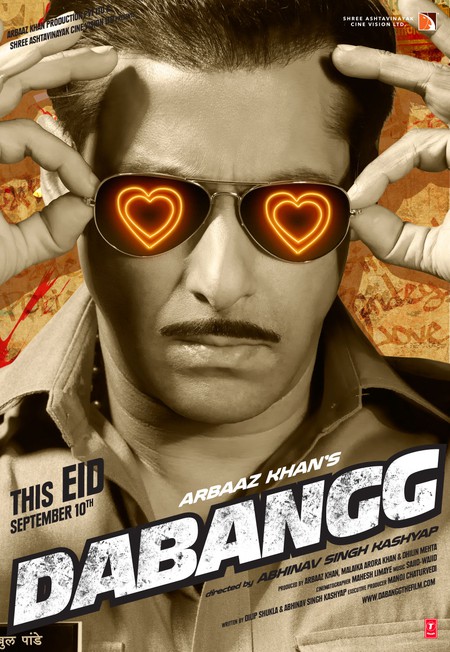 Of Bollywood’s three main heroes – Shah Rukh, Aamir and Salman Khan – it’s Salman’s face that seems to occur everywhere, from T-shirts piled on market stalls to painted portraits at barber shops. More popular now than ever, he’s a charismatic, doe-eyed actor with a bodybuilder’s physique, and Dabangg showcases Salman at his best. Playing policeman Chulbul ‘Robin Hood’ Pandey, he’s a refreshingly imperfect protagonist. The movie celebrates the masala (mixed genre) elements of Hindi cinema, with flashy, over-the-top action scenes, and an excellent soundtrack that is nostalgic at heart. Watch Dabangg for its authentically Indian flavor as well as its funny moments and occasional modern twists.