The Most Beautiful Towns In Maharashtra, India 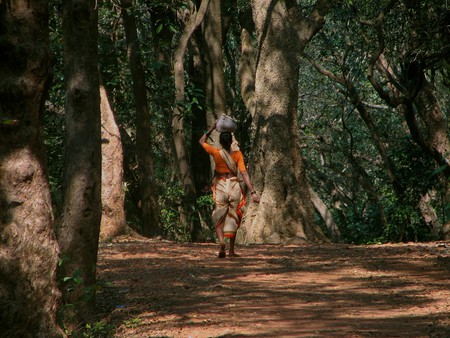 With the Arabian Sea on its western coast and the Sahyadri mountains running through it, Maharashtra is naturally beautiful. From quiet, white-sand beach towns with ancient temples, to green pollution-free hill stations, here is a list of eight of the most beautiful towns in Maharashtra.

This small village, located by the river Kukadi in the Ahmednagar District of Maharashtra, has attracted geologists from around the world due to naturally-created pockets – or depressions – in the rock by the river. For those less curious about the process behind its formation, the phenomenon is still a uniquely pleasing sight not to miss. The Malganga temple located by the riverside is particularly worth a visit. 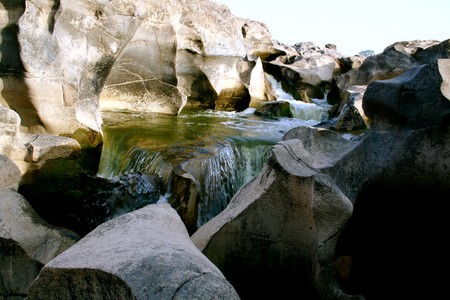 This small, beachside village has one of Maharashtra’s cleanest, white-sand beaches. The Ganpati temple by the beach has a 400-year-old idol, which locals believe to have sprung up from the soil. Though the population remains at less than 500, the village has quite a few resorts catered to tourists and pilgrims seeking to visit the temple. 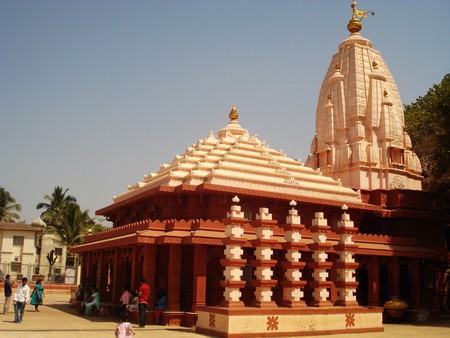 Matheran, just about two hours outside Mumbai, is nature at its purest form, owing to the town’s no-motorized-vehicle and no-pollution policy. The town’s iconic toy train, as well as the many hikes it offers, has contributed to its popularity among tourists, and Mumbaikars seeking a break from the city. 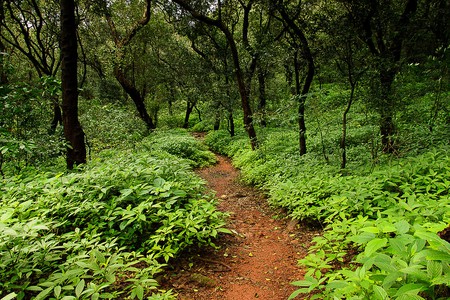 This small, beachside village bordered by orchards is representative of Maharashtra’s unique beauty, combining the very best of the sea and nature. The town is also home to the Roopnarayan Temple, which houses a 900-year-old idol of Lord Vishnu. The town’s small, but vibrant, and mostly eco-friendly market is also a sight to see. 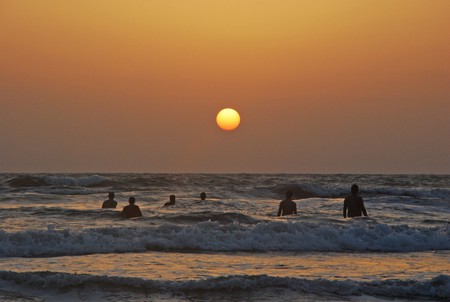 Khandala is one of Maharashtra’s favorite hill stations, and one of the most popular weekend getaways from Mumbai and Pune. Nested in the Sahyadri mountains, this town is lush, green and thriving with flora and fauna. It also has plenty of treks to offer. 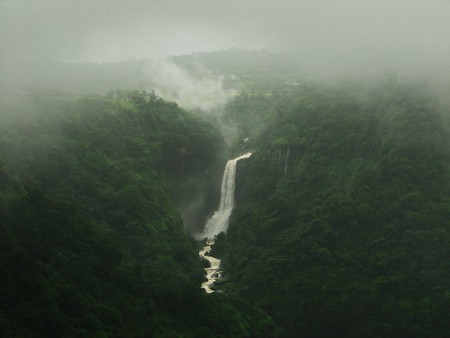 This town serves as a stop for tourists en route to the historic Ajanta and Ellora caves, but its own unique Mughal architecture and deep historical significance makes it one of Maharashtra’s most beautiful offerings. Aurangabad is home to several historical monuments including the Bibi Ka Maqbara, built by Azam Shah, son of Mughal emperor Aurangzeb, in memory of his mother, Dilras Banu Begum. The Maqbara – or mausoleum – bears a striking resemblance to the Taj in Agra. 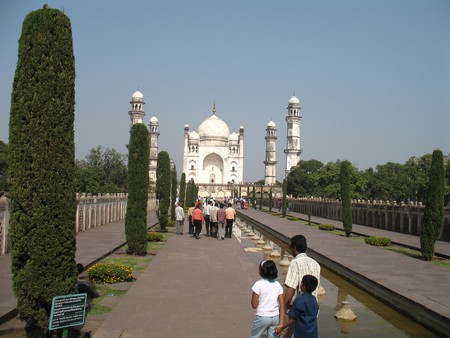 This small village in the Sahyadri mountains with less than 300 residents is home to one of the most beautiful forts in Maharashtra. The Rajmachi fort – of great significance in Maratha history – is a popular trekking destination, particularly among Mumbaikars seeking a weekend getaway. 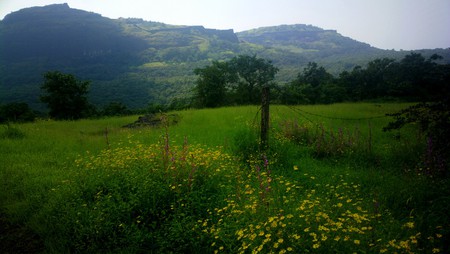 Another small town with a virgin, white-sand beach by the Arabian sea, Guhagar is lined with coconut and mango trees. The town’s almost tourist-free, clean beach is also host to an annual beach festival in December. Guhagar also has several temples, of which the Durga Devi temple is particularly popular among Hindus in the state. 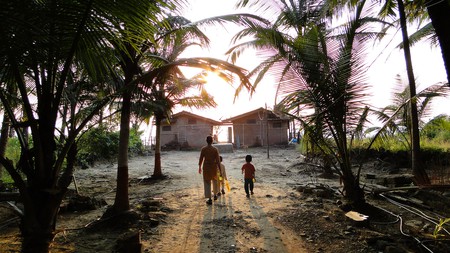