8 Interesting Facts You Might Not Know About India's National Anthem 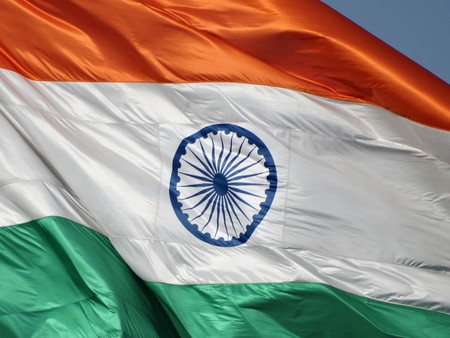 ‘Jana Gana Mana’, India’s national anthem depicts the country’s religious and regional diversity and unity. It is one composition that holds a certain emotion, reverberated in unison. Here are a few interesting facts you might not know about this beloved song of India.

It was not written in honour of the British monarch

On December 11, 1911, the ‘Jana Gana Mana’ was written by Nobel Laureate Rabindranath Tagore. The very next day, Delhi Durbar was held, where the coronation ceremony of King George V and Queen Mary as the Emperor and Empress of India took place. And, because the song happen to be composed at the same time when George the Fifth visited India, the rumour that the song was an ode to the British monarch was doing the rounds.

This rumour was put to rest by composer Rabindranath Tagore in a letter on November 10, 1937. Tagore penned a letter to Pulin Bihari Sen, which read:

“In response to that great mental turmoil, I pronounced the victory in Jana Gana Mana of that Bhagya Vidhata [ed. God of Destiny] of India who has from age after age held steadfast the reins of India’s chariot through rise and fall, through the straight path and the curved. That Lord of Destiny, that Reader of the Collective Mind of India, that Perennial Guide, could never be George V, George VI, or any other George..” 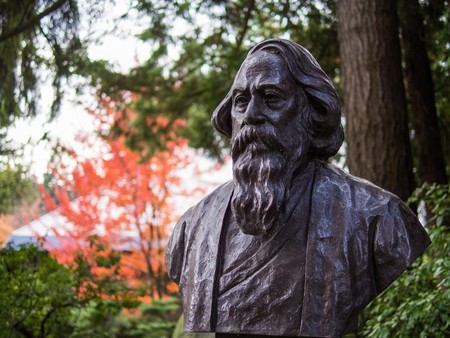 The anthem sung today is a shrunken version

‘Jana Gana Mana’ sung today is just one stanza of the original version. The original song is a Brahmo hymn that features ‘five’ verses in Sanskritised Bengali and reflects the country’s independence struggle, culture and values.

It was originally written in Bengali

The original composition of the song was in Bengali with many Sanskrit words in it. However, later it was translated into Hindi-Urdu by Captain Abid Hasan Safrani, an Indian National Army Officer and titled as ‘Subh Sukh Chain’. The melody to this song was given by Captain Ram Singh Thakur.

Also, there is an English version done by Tagore itself, with the help of Margaret Cousins, and the translated version was referred to as ‘The Morning Song of India’.

Here’s the Bengali version of the India’s national anthem

On December 27, 1911, it was the second day of the annual conference of the Indian National Conference in Calcutta when the song was sung for the very first time. Sarla Devi Chowdhurani, Tagore’s niece intonated the song along with a few friends. The notation of the song was set by Tagore in 1919, which is abided by until today.

The first-ever musical composition of ‘Jana Gana Mana’ was performed (not sung) on September 11, 1942 in Hamburg (Germany). And subsequently, Netaji Subash Chandra Bose declared it as the national anthem of the ‘Free India’ (though at that time, the song did not receive any formal status).

On January 24, 1950, the song was embraced in its Hindi version by the Constituent Assembly of India and officially declared as the ‘National Anthem of India’.

Did you know that India’s national anthem lasts 52 seconds, officially?

Yes, it should take 52 seconds to sing the national anthem in its entirety, not beyond that. However, there is a short version of the anthem to boot, which includes the first and last lines of the verse and takes about 20 seconds to play (though it is not very often played).

There’s no compulsion to sing the national anthem

There is no law to state singing the national anthem is mandatory. Moreover, if a person just prefers to stand up in silence when the national anthem is sung, it isn’t considered to be rude or insulting in any way. But, if someone intentionally causes any sort of disruption while it is being played, it obviously raises eyebrows and he/she is liable for punishment, as stated in law.