8 Ancient Towns and Cities You Should Visit in India 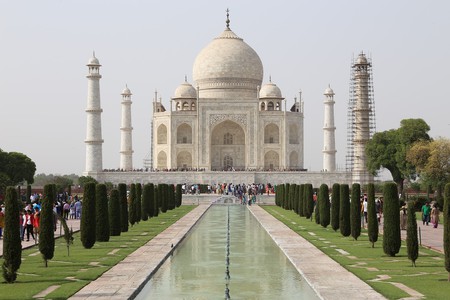 India is home to many towns and cities that have not just stood the test of time, but have also thrived decade after decade. Such ancient towns and cities can be found all over India and bear testimony to the evolution of human civilization. Here’s looking at eight of these cities and towns.

“It is said that Benaras is older than history, older even than legend, older than tradition, and is easily as old as all of them put together.” These words by Mark Twain capture the essence of the Kashi of the olden days. The seat of Aryan religion and philosophy, Varanasi is not only a city of temples but it is also famous for its silk, muslin and brocade fabrics. A trip to this holy city is never complete with a dip in the Ganga. 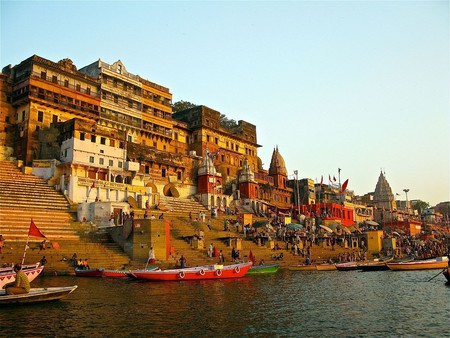 Known as the birthplace of Rama in the Ramayana, Ayodhya is situated on the banks of the Sarayu River and was known as a major trade and religious centre of ancient India. Some of the key places in the city include Guptar Ghat, Treta Ke Thakur, Mausoleum of Bahu Begum and Gulab Bari. 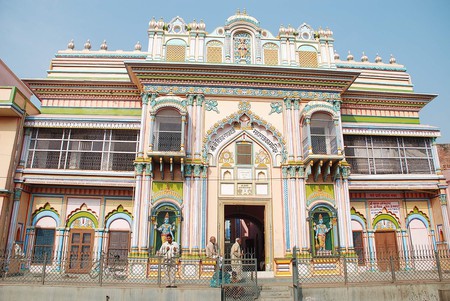 The capital of ancient Avanti was Ujjain, on the banks of the Kshipra River. Back in history, Ujjain was the literary, political and cultural centre of the Malwa plateau. Ujjain is also where the Simhastha Kumbh Mela is held once every 12 years. The seat of Puranic tradition, today, Ujjain is most notable for its temples, like the Mahakaleshwar Jyotirlinga temple. 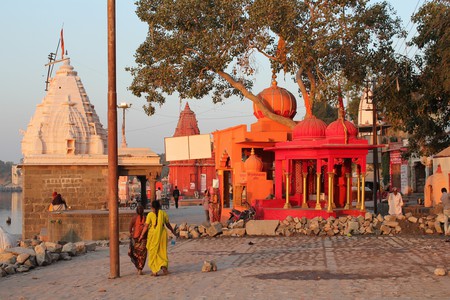 Known the world over for its temples and jasmine blossoms, Madurai has been the muse of many poets and artists. Once the seat of the Tamil Academy of Learning, Madurai has been mentioned in the travelogues of Megasthenes, Ibn Battuta and Marco Polo. Devotees and visitors flock to Madurai throughout the year to witness ancient Tamil culture. 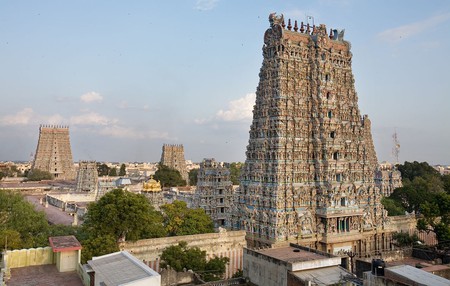 The city of Kannauj gets its name from Kanyakubja, meaning ‘the maiden’s womb.’ Touted as the perfume capital of India, the city is well-known for its attar and rose water that is traditionally distilled. Some of its landmarks include the famous Raja Jaichandra Fort and the ancient Ajaipal Temple. Once the bone of contention among three powerful dynasties of India, Kannauj is a must-visit for its heritage and splendour.

The art capital of India is well-known for its musical instruments, like the veena and the mridangam, exquisite bronze statues and pith temple models. Once the city of the Chola dynasty, Tanjore (or Thanjavur) derives its name from the demon, Tanjanasura, that was killed by Vishnu. The Sivaganga Fort and the Brihadeshwara Temple are some of the city’s historic attractions. 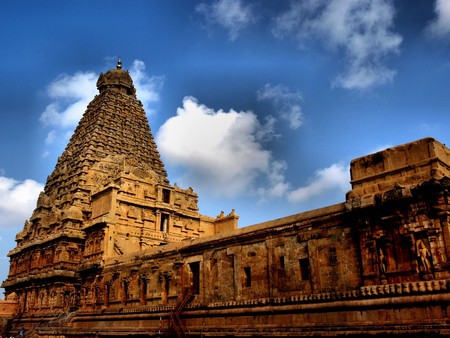 This small town by the side of the Sarovar Lake is most famous for the Brahma Temple, considered the only such temple in the country. The Pushkar Mela, or the cattle fair, is an annual event that draws tourists from not only all over India but from around the world as well. Exciting events, exhibitions and competitions take place during this week-long colourful occasion. The Man Mahal, on the banks of Sarovar Lake, is another one of the town’s tourist attractions that is not to be missed. 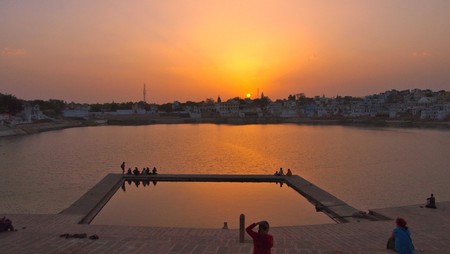 Not many are aware that Gwalior is also an ancient city of India that has given us icons like music maestro Tansen and Rani Lakshmibai of Jhansi. Some of the major attractions in this Jainism centre of yore are the Tansen Tomb, the Gwalior Fort and Shivpuri. 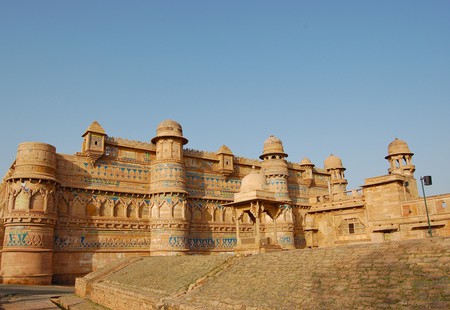 India is a land with a myriad of cultures and traditions. These ancient towns and cities have lived through various changes in the course of history and still stand tall to tell the tale.