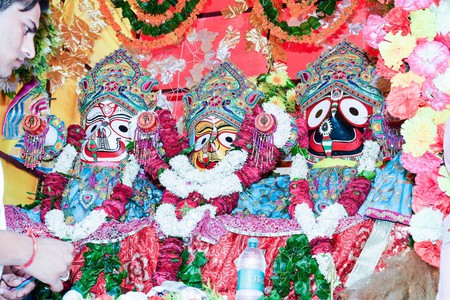 During the time India was a British colony, the English language was enriched by its interaction with Hindi – the language found in North India. Here’s a look at some the best English ‘borrowed’ words that are still used frequently.

This word actually originates from the Hindi word Champo (चाँपो). The word is an imperative of the verb ‘campna‘ and means ‘to knead or press’. In Britain, the term and concept was introduced by a Bengali trader, Sake Dean Mohamed, who, along with his wife, opened a shampooing bath in Brighton in 1814. Interestingly, he was honored by the post of ‘shampooing surgeon’ to George IV and William IV. 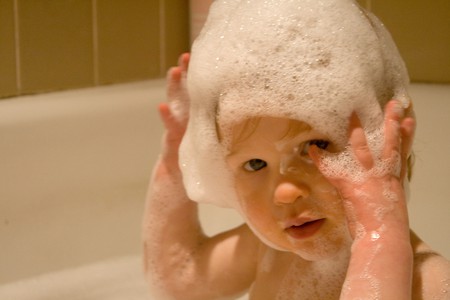 Defined as something that is very large and cannot be stopped, this word has its roots in the fascinating Jagannath yatra – a religious procession where a giant carriage carries the image of Lord Jagannath, most spectacular as witnessed in the Indian city of Puri. Franciscan missionary Friar Odoric is supposed to have brought this word back to Europe as part of his travel description around this religious event. The imagery stuck, and Jagannath transitioned into Juggernaut – standing for something huge and unstoppable.

Ganja comes from the Hindi gājā. It refers to a highly potent form of cannabis – the common strain Cannabis Sativa. 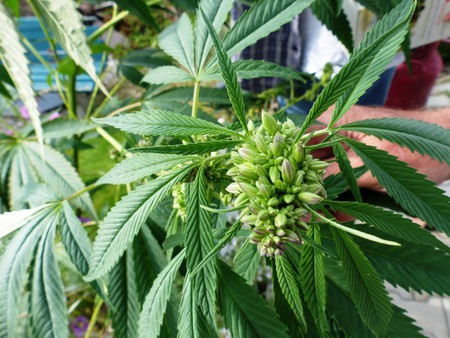 It’s derived from the word Bangla in Hindi. Literally, it translates as something belonging to the region of Bengal. The word was initially used as a reference to the type of cottages built in Bengal for early European settlers in the 17th century, and it stuck around throughout the colonial rule and afterwards. 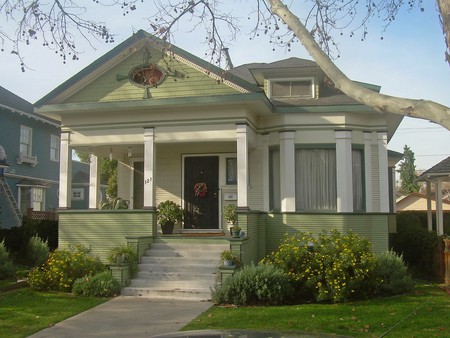 Essentially an Indian word – chatṭnī means ‘to lick’. In India, a chutney can mean fresh preparations of minced fruits/vegetables or pickled preparations. This method of preserving produce originated in the Indian subcontinent close to 500 BC and was subsequently used by the Romans and later, the British Empire. The British used to export chutneys to their colonies in Australia and North America, and it has always been a delicious accompaniment to a meal and remains so, even today. 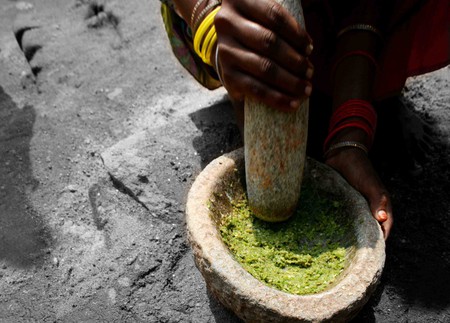 The term actually comes from the Hindi word badhnu, which describes the process of tie-and-dye. These large handkerchiefs with their vibrant, distinctive designs found admirers when the British made their way to India. The association with the Indian technique is all but lost, but the bandana continues its journey. 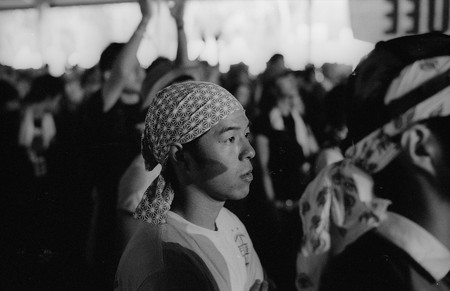 Whiskey, hot water and sugar – thinking of a strong toddy? Well, this word, or rather concoction, originated in India! Indians used to consume the juice of the palmyra palm and that was called tāṛī. Think whiskey or the fermented sap of the palms – you have Hindi to thank for it. 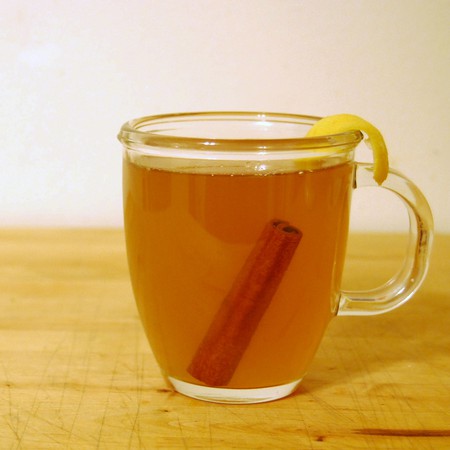