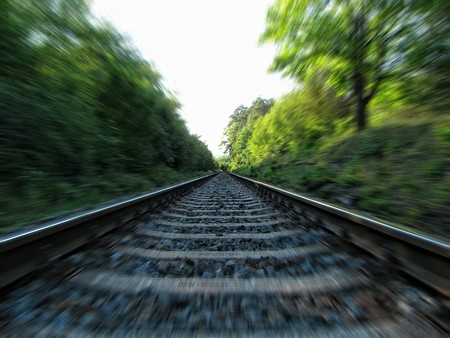 April 19 marks the anniversary of the first official train travel in India. The historic journey covered a distance of 34 kms, between Bori Bunder, Mumbai, very near to today’s CST, and Thane. Indian Railways are a national asset and one of the largest transportation and logistics networks in the world. Let’s find out what makes India’s rail system exceptional.

India’s railways have a route length of 66,030 km which is one and a half times the circumference of the earth.

Indian Railways carries 8,224 billion passengers in a year. That means 22.5 million people use the system per day. To put this in context, that equals the entire population of Australia, traveling at the same time. 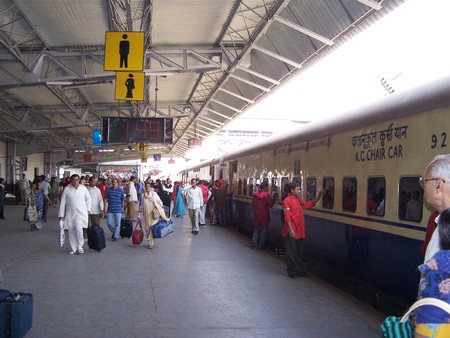 At the time of independence, India had 42 independent railway systems which were all nationalized in 1951 and regrouped into six railway zones. Today, Indian railways has 16 zones and 69 divisions. 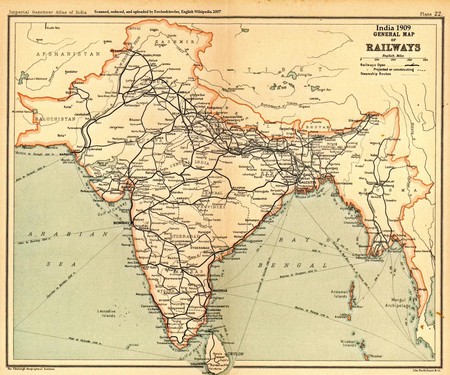 Even though officially inaugurated today, the first train in India was used in December 1851 for the building of Solani Aqueduct in Rurki (Nowadays, Roorkee.) 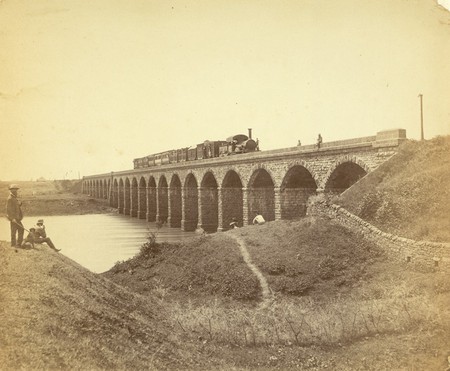 India’s railways connects far flung and remote areas. There are a total of 7137 stations in the country. The shortest station name is called ‘Ib’, near Jharsuguda on the Howrah-Nagpur main line, and another called ‘Od.’ ‘WR.Venkatanarasimharajuvariipeta‘ is the longest station name on the Arakkonam-Renigunta section of the Southern Railway. 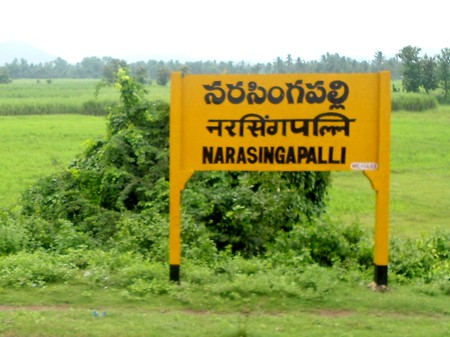 Indian Railways is the world’s eighth largest employers with over 1.3 million employees as of last published figures in 2015. 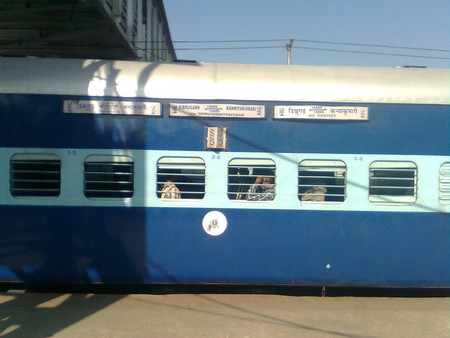 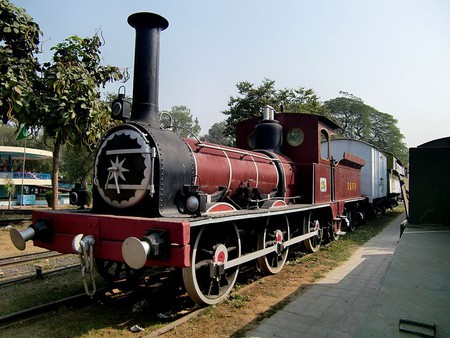 Fairy Queen, holds the Guinness Book of World Records for being the world’s oldest operational steam locomotive in 1998. Built in 1855, it was restored in 1996 and recently operated from Delhi to Alwar between October and March.