7 Things About India No Guidebook Will Tell You 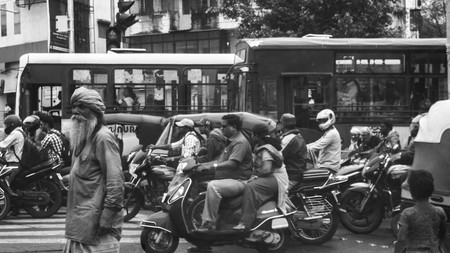 India is a popular tourist destination with its history, architecture and geographical splendor. To prepare for a pleasant Indian vacation, people go through guidebooks to learn more about the local culture. But India is essentially a mix of numerous different cultures, and it is difficult to find many minute but essential tips to understand local people and their ways. Here are seven fun and fascinating things that only Indians know and would greatly benefit a newcomer.

Distance is Measured in Hours Not Kilometers

In metro cities like Mumbai and Bangalore, distances are not measured in kilometers or miles but hours and minutes. These cities experience so much traffic, especially during peak hours, that even a few kilometers can take hours to traverse. So when planning city travel, one needs to not only take into account the distance but also the peak traffic hours.

Google Maps has just started to proliferate into India and faces its share of glitches. There are instances when it takes you to a completely different location than you intended, or the time taken does not really take into account the traffic conditions or potholes on the road. But do not fret; locals everywhere across India are extremely helpful with giving directions. People always take the time to stop and guide you to your destination, even if they are themselves in a rush. In fact, Indians rely on directions from passersby than any technology and GPS. 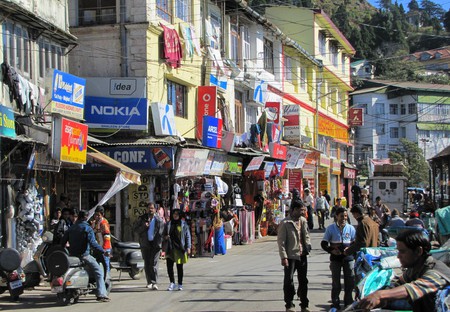 There are several languages spoken all over India, from Hindi to Bengali to Malayalam. Something of interest – each language also has several dialects, sometimes so different from each other that people speaking the same language but different dialects cannot understand each other. The dialects vary within districts across a region.

The most authentic regional food is available at the roadside food stalls and smaller eateries, not the posh restaurants. The best local flavors and spices are infused by local food sellers with food made at home.

P.S. If you are not accustomed to Indian food, the food might be easy on your pocket but not on your tummy. It would be best not to indulge yourself too much as the food might be quite spicy and not extremely hygienic. 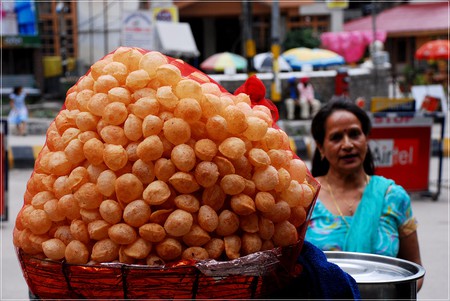 For example, in India, the younger boys and girls alike take blessings from those who are older by touching the feet of the elders. But in certain regions, girls are not allowed to touch anyone’s feet as they are considered to be a living form of the Goddess. 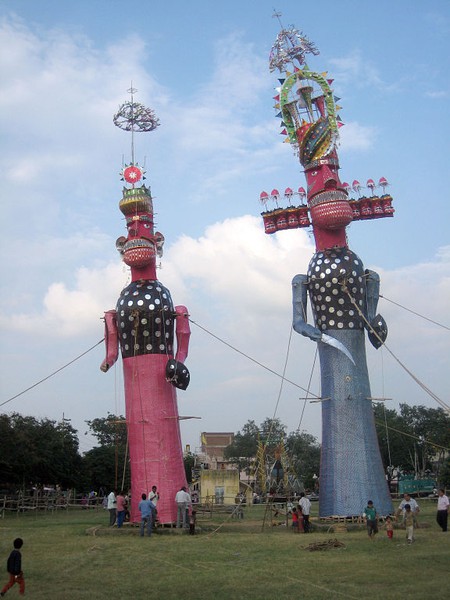 Ravana is considered a demon king by most of India and portrayed as the villain in a well-known epic, the Ramayana. The festival of Dussehra in North India ends with Rama slaying the demon king and Ravana bursting into flames. But in some South Indian regions, Ravana is worshipped, and there are temples constructed in his honor. In fact, Ravana is worshipped even in some North Indian cities like Mandsaur (Madhya Pradesh), Jodhpur (Rajasthan) and Noida (Uttar Pradesh), which is quite a bit of an anomaly.

Indian Hindu weddings are not all as you see in movies. Every region, sect and sub-sect have their separate set of rituals. Most communities have their weddings at night, but many have it during broad daylight. Most wedding rituals call for taking seven circles around the holy fire, but many limit it to only four.

It is considered bad manners, and even inauspicious in some communities, to eat with your left hand. It probably has to do with the fact that the left hand is used for wiping your bottom, as in many Asian countries. This practice extends beyond food and into normal daily practices. Offering someone money or any goods or receiving items with the left hand is considered ill-mannered. 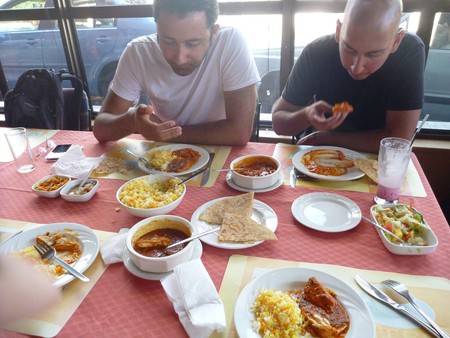 Many communities do not share the same piece of food item due to the belief of ‘Jhootha,‘ or tainted food. It is considered taboo to take a bite out of a piece of food and pass it over or drinking out of a bottle by pursing your lips into the mouth of the bottle and passing it on.

It is customary to wash your hands before eating. This might be because Indians use their hands to eat food.