7 Theatre Actors From India You Should Know 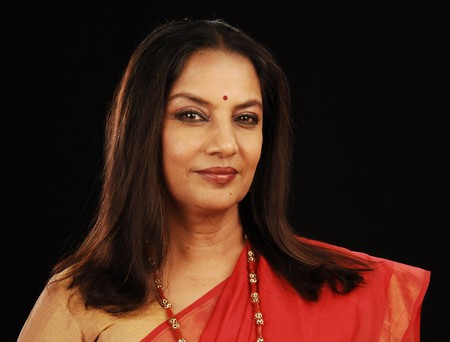 Indian theatre has a rich and long history that far precedes film. We have compiled this list of seven of modern Indian theatre’s most influential actors – from ones who transitioned to Bollywood careers later in their lives, to those wedded purely to theatre.

Shabana Azmi is among Indian cinema’s most important personalities, having graced Bollywood and alternate cinemas alike. The veteran actor’s role in the evolution of modern Indian theatre is no less. She has been a stage actor almost all her acting career, having played roles most notably in M. S. Sathyu’s Safed Kundali (1980), based on The Caucasian Chalk Circle; and Feroz Abbas Khan’s Tumhari Amrita. 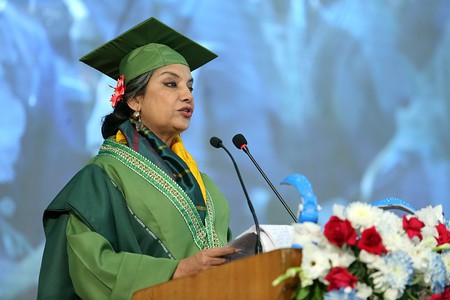 Though she first came into the public eye as an English news anchor for Mumbai Doordarshan on TV, it was on the theatre stage that she truly found her calling. She has worked with some of Indian English theatre’s leading personalities including Adi Marazban, Janak Toprani and Alyque Padamsee during her career.

While he is among Bollywood’s most revered actors, Naseeruddin Shah has been piously devoted to theatre all his acting career. He co-founded the theatre group, Motley, along with Benjamin Gilani and Tom Alter in 1979, and has been staging plays around the country with the group since then. Shah is a recipient of both the Padma Bhushan, and the Padma Shri, India’s third and fourth highest civilian awards respectively.

A post shared by Movie Box Office Collection (@movie.boxofficecollection) on Feb 19, 2018 at 12:43am PST

Co-founder of Motley, Gilani has been dedicated to acting on the stage almost all his career. He studied and taught English literature at Delhi University prior to studying acting at the Film and Television Institute of India, where his batch mates included Naseerudin Shah and Tom Alter, the other founders of Motley. Gilani’s portrayal of Estragon in their staging of Samuel Beckett’s Waiting for Godot is among the most revered performances in recent Indian theatre.

Both a stage actor and director, Lilette Dubey has been active in, and shaping Indian theatre for about four decades. Her theatre company, Primetime Theatre Company is over a quarter century old – all through which it has focused specifically on promoting Indian playwrights. While her performances on stage include lead roles in everything from Greek tragedies to Indian classics, her directorial ventures include India’s longest running English play – Mahesh Dattani’s Dance Like a Man, which has completed 497 shows across the world.

As the daughter of veteran Gujarati theatre actor Dina Pathak, Ratna Pathak was geared towards a career on the stage from a young age. A graduate of the National School of Drama in Delhi, Pathak has stuck to theatre almost all her acting career, even as she played a lead role in award-winning television show Sarabhai vs. Sarabhai and several Bollywood films. 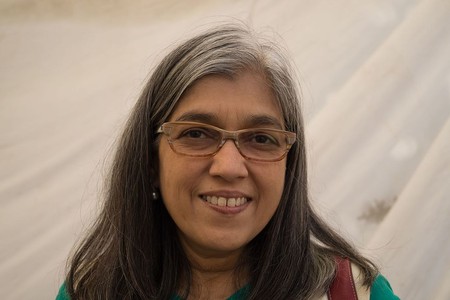 One of Marathi theatre’s most important actors, Shriram Lagoo was gearing up for a career in medicine when he found his passion for acting. He went on to form the theatre group, Progressive Dramatic Association, and establish his career on the stage where he has been part of 40 Marathi, Hindi and Gujarati plays. He has also directed over 20 Marathi plays.