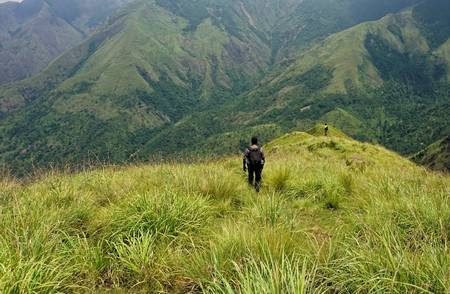 Kerala is known for its tranquillity with its sedate beaches and smooth backwaters. However, it has a more adventurous side. Lying on the path of the magnificent Western Ghats ranges, Kerala is blessed with some of the most alluring hills which have some of the most enthralling trekking and hiking paths to be found. Here is a selection of seven tracks that will be soul food for the audacious hiker.

About 40km (25 mi.) from Munnar town, towards the direction of Vattavada, lies the most visited tourist spot in Munnar – the Top Station view-point, at 1880m (6170 ft.) above mean sea level (AMSL). It rewards with some of the most mesmerising views of Kottagudi valley and the mist-kissed Kolukkumalai and Meesapulimala peaks. The trek commences from behind the view-point and descends to Kurangani village, passing through Muthuvagudi village at 1175m (3855 ft.) AMSL. The trail is an old tribal path which connected the villages in the mountains with those in the valley. 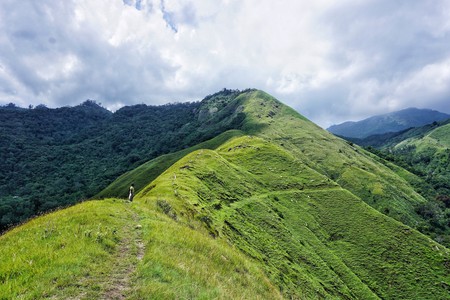 Traversing the borders of the states of Tamil Nadu and Kerala, the path to Kolukkumalai peak is one of the most picturesque and frequented hikes in Idukki district. The trail starts from Kurangani village and ends at the peak perched at 2170m (7120 ft.) AMSL. The tracks traverses grasslands, Shola forest patches and, arguably, the highest organic tea garden in the world at 2036m (6680 ft.) AMSL. An early morning start is advised as the mountain slope faces east and the sun will punish you through the 3km stretch of grassland, devoid of any trees but one. 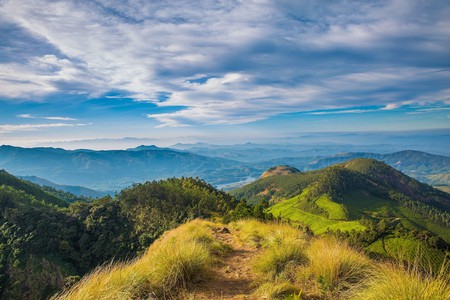 At 2640m (8661 ft.) AMSL, Meesapulimala peak is the second highest summit in the Western Ghats mountain range. Prior permission is required from Kerala Forest Development Corporation (KFDC) for treks. The hike starts from Kolukkumalai Tea Estate, which can be reached via jeeps hired from Suryanelli. The last 2km to the top is one of the hardest and most adventurous parts compared to other treks on this list. 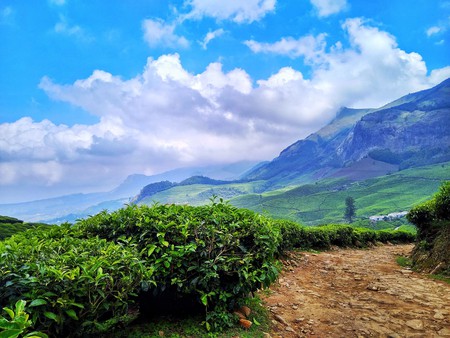 Agasthya Mala with an elevation of 1868m (6130 ft.) AMSL, the highest peak in the south of Kerala, offers a scenic trekking experience outside Idukki district and is one of the most sought after adventure routes. The expedition to the top is allowed based on strict guidelines and is open between January and mid-March. Passes for trek route starting from Bonaccord Picket Station 1 are issued online on first-come-first-serve basis by Kerala Forest & Wildlife Department (KFWD). The dates are announced by KFWD, usually a week before commencement of the season. 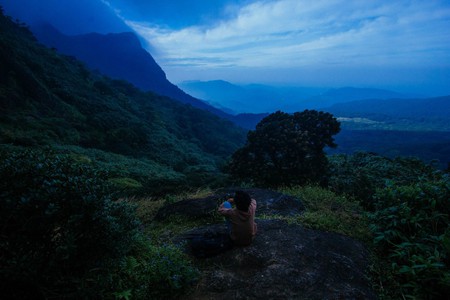 Illikkal Kallu is a group of three rocks of unique shapes protruding precariously above Illikkal Mala. Being at a much higher elevation than nearby areas, 1,220m (4,000 ft.) AMSL, this place is infamous for lightning strikes, and is therefore locally called the Kolliyan Para (Lightening Rock) and Sathan Kallu (Devil Stone). Naraka Palam aka Devil’s Bridge, a narrow, slippery ridge, connects the hilltop to the rocks. The rock houses a tiny cave. 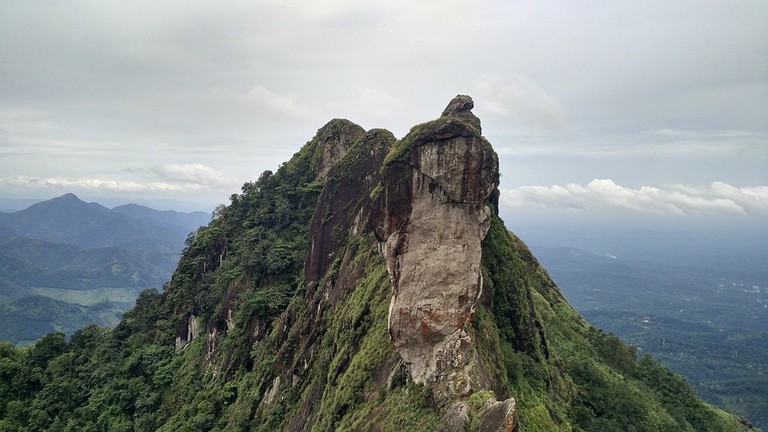 The jewel of Wayanad, Chembra, sits at 2,100m (6,890 ft.) AMSL, with the famous heart shaped lake at around 180m (600 ft.) below the peak. Lately, ascents to the peak have been denied permission by forest officials, citing arbitrary reasons. Nevertheless, it is a memorable hike to the lake. Permission for trekking is obtainable at Chembra forest office at the base. A guide tags along during the trek. 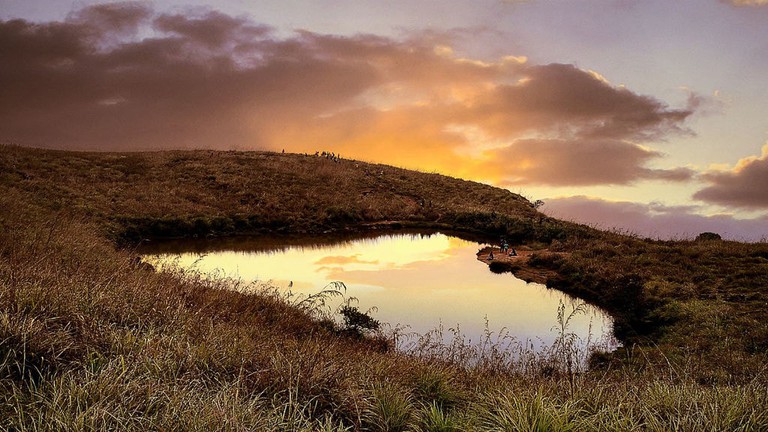 A forest pathway passing through semi-evergreen and evergreen forests of Shendurney Wildlife Sanctuary, Kollam, is a trekker’s delight. The beaten track is a conservation and protection oriented trip organised by the sanctuary to educate tourists on flora and fauna. Troops of Lion-tailed Macacques are commonly seen en route. Gaurs and elephants are often sighted along the trail, which is also abundant in myriad birds, butterflies, and insect species. Trekkers are accompanied by guides and forest guards. 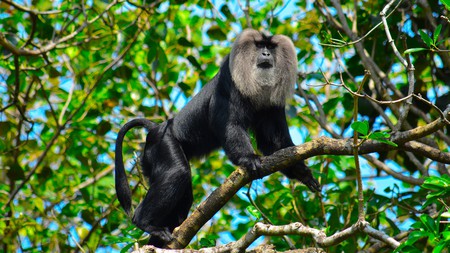