7 Reasons Why South Sikkim Should Be Your Next Destination

Sikkim, a state in northeast India has remained a fledgling attraction until recently. This secret valley is an underdog in contrast to the choker tourism states of Goa, Kerela and Rajasthan. However, there is much loveliness in the south Sikkim region, and the following seven reasons show why it’s worth your while to visit. 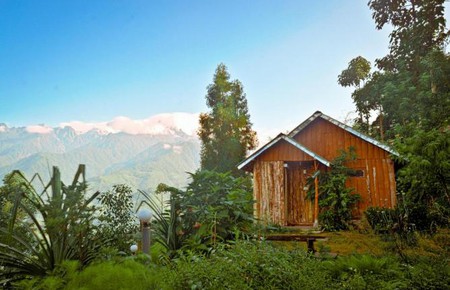 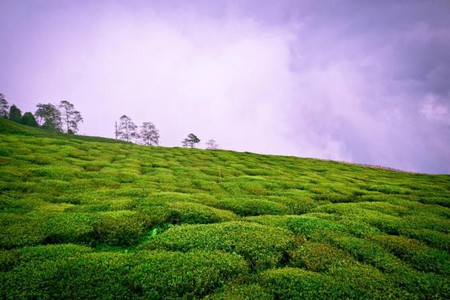 Ravangla, is at an elevation of 7,000 feet, and surrounded with zigzagged mountains. For tourists this means navigating their way through walks starting at Yuksom to Khecheopalri Lake and Tashiding. Opt for a professional service when hiking at Dzongri La. At several junctures, crossing paths with local tourists who commute daily between villages is a common sight. 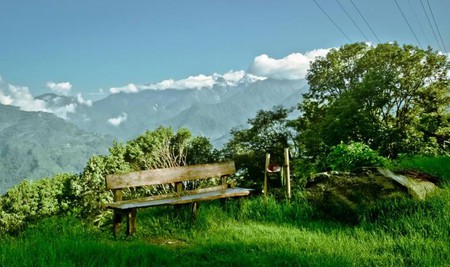 These treks offer charming views of the Himalaya that will leave you spellbound. Usually the high altitude climatic changes make it a challenging trek, leaving tourists an option to hire sherpas. Be ready for a physically challenging day but rest assured that porters, cooks and camping gear will accompany. 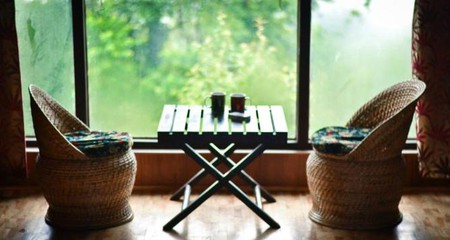 Several little villages make the region of south Sikkim distinctive in culture and religion. Temi is one such village that is known as the only tea-growing area in the state. Temi Tea is a global brand; the produce, local. While you are here, enjoy the mauve -colored flowers and tall plantations, settle on a rock chair, sip your tea as soon as it’s harvested and wander around in the tea gardens. 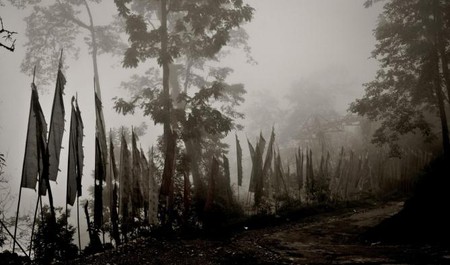 Cherry Resort is the only hotel, in case you are planning to stay back. Very close to Namchi, Temi Village should easily make your to-do list in Sikkim. There is also a little restaurant perched on the hill tops for a good Chinese food.

While we are at it, be aware that authentic food in these regions must not be missed. Fancy a laddle of sisnoo, with some fried ningro? For the main course, try gundruk ko jhol and rice. Non-vegetarians might enjoy the pork curry. The local beer chhang will keep you company while you eat. 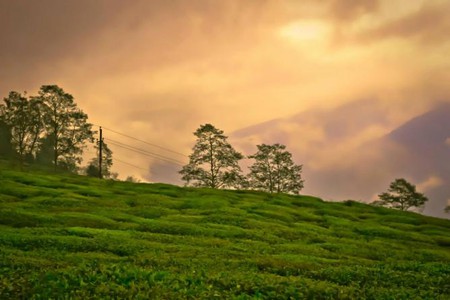 Organic all the way

India has been welcoming organic lately but the only state to go all-organic and surprisingly so is Sikkim. Local produce and intake has significantly become organic-friendly – so much so that the government has launched Sikkim Organic Mission – a program under which farmers are being hugely encouraged.

Perbing is a village nearby is known as the organic village where farmers earn much more than they could from non-organic produce. The villagers are imposed with a ban of pesticides across Sikkim.

So when you are in the region, let your body detoxify! 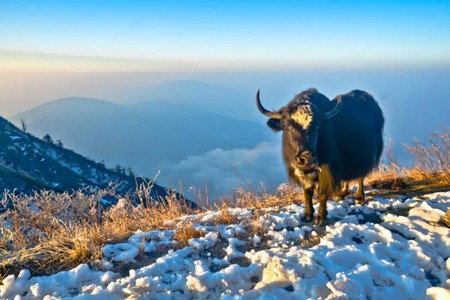 During the Drupka Tseshi festival, celebrated in memory of Buddha’s first sermon to his five disciples, the state holds yak races and other religious ceremonies.

Thangu, a traditional name for a yak race, is held in summers. The race is not exactly in south Sikkim, but trekking towards the north, a town named Lachen offers an exceptional view. 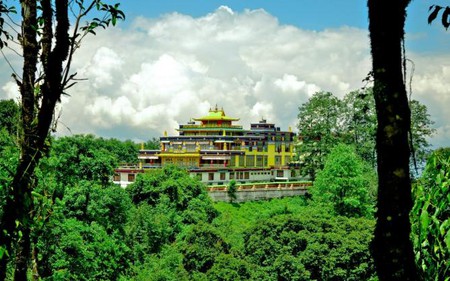 Religion, a no brainer

The confluence of Buddhism and Hinduism in the northeastern regions is widespread. Socially spiritual, finding yourself in the lap of monasteries and a number of ceremonies is not an uncommon occurrence at many villages.

The temple town of Namchi is very popular and is also the capital of south Sikkim. It is one of the biggest Buddhist pilgrimage centers of the northeast. This town flaunts the tallest statue in the world (120 feet), of Saint Guru Rinpoche – the patron saint of Sikkim. 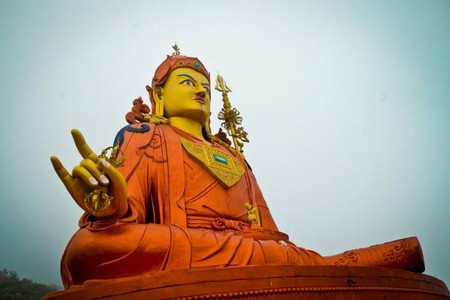 The monks from various monasteries and monastic schools delight tourists with their stories and anecdotes. 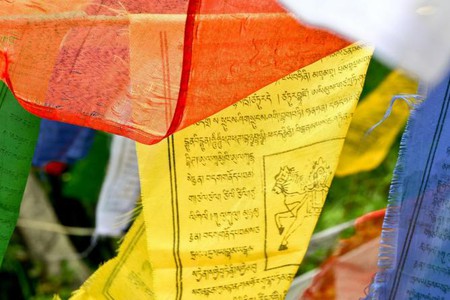 A culturally rich state, the essence of life should be experienced in remote villages and isolated monasteries. Tibetan flags flutter as you walk by, and if you have a chance to meet the villagers, know that their culture is rooted in nature beginning at the Teesta River, the mountains and forests around.

Opting for a homestay is an experience we swear by. The locals give up stories immediately, adding to the journey that leaves an impact for as long as you live. 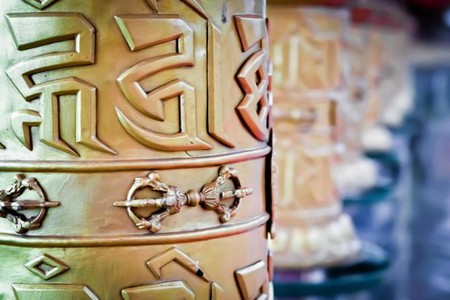