7 Popular Languages You're Likely to Hear If You're Visiting India 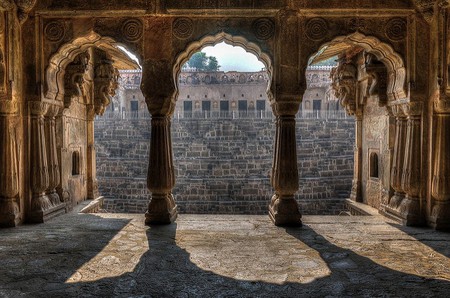 Looking out toward the Chand Baori stepwell near Jaipur | © Brando/Flickr

India is a country of many languages – 122 major languages and 1599 other languages, to be precise. While each of these have their own rich histories, some are vastly more popular and spoken in record-breaking numbers around the country, and world. We have put together a list of the seven most popular regional languages spoken in the country.

The official language of the state of Tamil Nadu, Tamil is one of the most widely spoken languages in India. It is also among the country’s most historic existing languages, having originated around the 3rd century BCE. The language remains quite popular even outside native speaking societies, owing to the popularity of Tamil language films, music and literature. Outside of India, Tamil has official language status in Sri Lanka and Singapore. 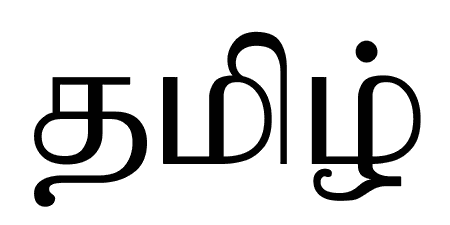 Telugu has official status in the states of Andhra Pradesh and Telengana, and is spoken widely in the nearby states of Karnataka and Tamil Nadu, among others. It is the third most spoken language in the country, and the official language of the widely popular and powerful Telugu film industry. A deeply historic language with rich literary traditions, Telugu is also the fifteenth most spoken language in the world.

With official status in the states of Punjab, Haryana and Delhi, Punjabi is immensely popular in North India. Punjabi is written in two different scripts – the Shahmukhi script, used mostly by Muslim speakers, and the Gurmukhi script, which is used mostly by Hindu and Sikh speakers of the language. The tenth most spoken language in the world and the third most spoken language in the Indian subcontinent, Punjabi has rich historical, literary and cultural traditions. 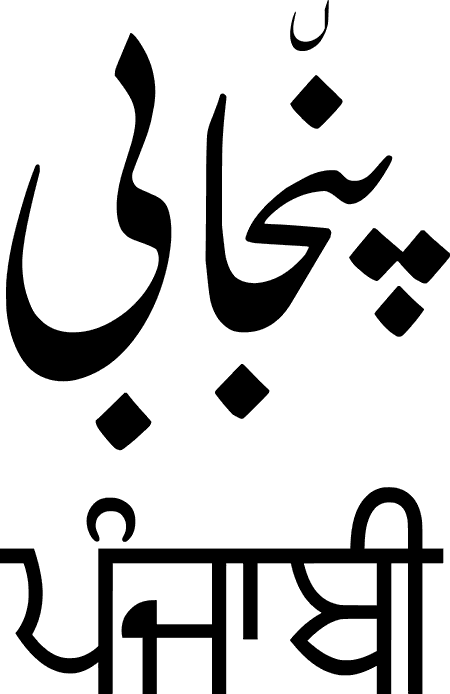 Native to the state of Maharashtra and certain surrounding areas, Marathi is the fourth most spoken language in India. One of the oldest among modern Indian languages, Marathi is said to have emerged from its predecessor Maharashtri almost 2000 years ago. With literary records having been found from as early as 900 C.E, Marathi is among the most important languages in Indian literary history.

The sixth most spoken language in the country, Urdu is one version of what is called Hindustani, while Hindi is another. While colloquial Hindi and Urdu are interconnected, and speakers may switch between the two interchangeably, Urdu is distinctly more influenced by Persian and Arabic vocabulary than Hindi. It also uses the Nastaliq script, a Persian style of writing – unlike Hindi which uses the Devanagiri script. 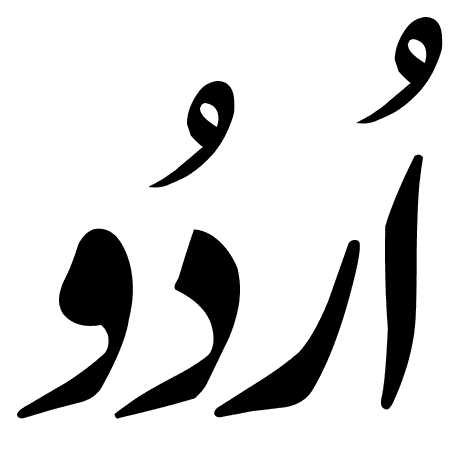 Native to the state of Gujarat, Gujarati is the first language of both Mahatma Gandhi, and Mohammed Ali Jinnah, who are revered as the founding fathers of India and Pakistan, respectively. The language is spoken widely around the world, including by over 150,000 in Uganda, and 50,000 each in Tanzania and Kenya. There are also considerable Gujarati-speaking communities spread across North America.

The word ‘Gujarati’ in Gujarati | © Ichwan Palongengi /WikiCommons
Give us feedback