The Famous People You Didn't Know Were Born In India 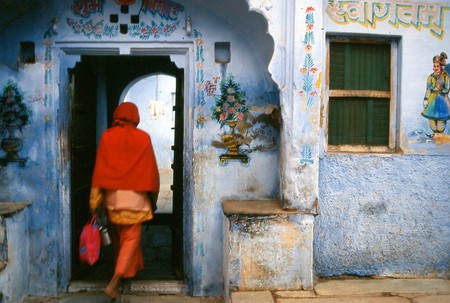 Before Indian independence in 1947, over a 100,000 Britons and other foreigners resided at one point in the country. Many of them had children who went on to climb great heights in their chosen fields. We look at some of the most prestigious people that you didn’t know were born in India.

George Orwell was born Eric Arthur Blair in 1903 in the small town of Motihari, in the state of Bihar. His father was working with the Opium Department of the British Colonial Government. Orwell went on to study at Eton College and also worked in Burma as a policeman, before embarking on a writing career. While he began with literary criticism, he found considerable fame during World War II when he released 1984 and then Animal Farm. The two works gave rise to ‘Orwellian’ thought, a term that has consequently been used to describe neo-fascist, mind controlling dystopian societies. Today, the Orwell family home in Motihari has been declared a monument of national historical importance.

William Thackeray was born in 1811 in what was then the capital of British India: Calcutta. His father was Secretary of the Board of Revenue of the British East India Company. This elite career exposed Thackeray very early on to English high society and lot of his writing later critiqued the practices of the upper class. His masterpiece Vanity Fair is considered a moment of great importance in the evolution of high society and placed him second only to Dickens among Victorian authors. 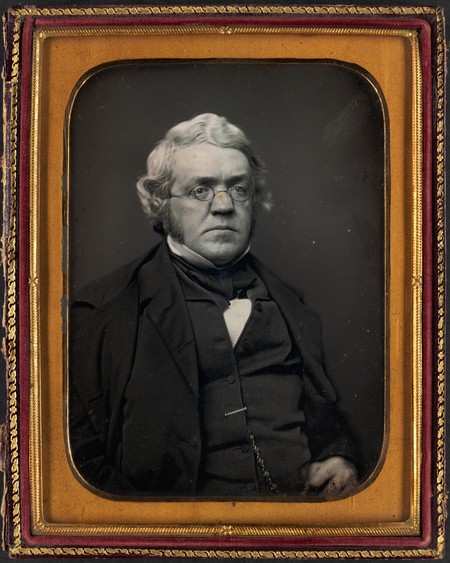 No article on famous foreigners born in India is complete without talking about perhaps the most famous of them all. Kipling was born in 1865 in then Bombay (now Mumbai) to Lockwood and Alice Kipling. His father was an accomplished artist and sculptor, whose efforts in bringing in modern art practices to the Indian subcontinent are considerable and fondly remembered even today. Kipling drew inspiration for his most famous work, The Jungle Book, from his time in India: the story of feral children around what is today known as Kanha National Park. Today, India’s premier art school, J.J. School of Art, Mumbai has a plaque honoring Kipling’s birthplace and aficionados often visit to pay homage to their favorite author.

Today the name Vivien Leigh is synonymous with Hollywood’s Golden Age. Born in 1913 in Darjeeling, Leigh was born on the campus of the famous St. Paul’s school. Quite fittingly, a number of movies have been shot on campus. Leigh’s portrayal of Scarlett O’Hara in Gone with the Wind has become iconic and upon its release set the yardstick for future actresses. Film lovers across the world are still bowled over by her considerable beauty and natural charm in her performances. The American Film Institute recently ranked Leigh as the 16th greatest actress ever to appear on-screen. 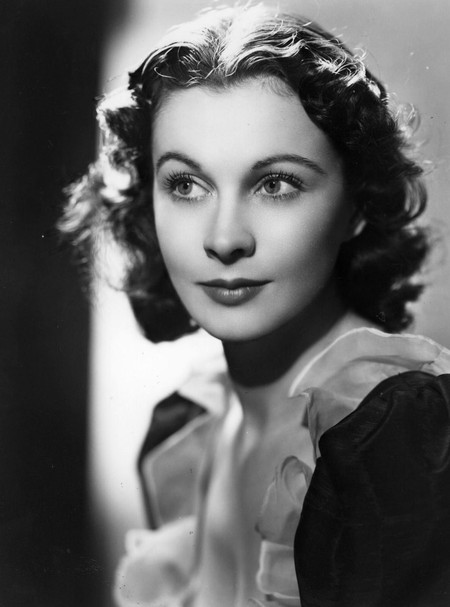 Before the Beatles, the UK was under Richard mania. With the 1958 song Move it, Richard perhaps gave Britain its first ever rock ‘n’ roll song and opened the doors for the Beatles. He was born Harry Roger Webb in 1940 at King George’s Hospital in the city of Lucknow, where his father was working as contractor of the Indian Railways. The 1947 Indian Independence turned out to be an unexpected blessing for the Webb family as they moved back to England, a move which paved the way for Harry Webb to become Cliff Richard. Today, the King George’s Hospital in Lucknow is still a prominent institution and a plaque commemorating the birth of Sir Richard can be found on its campus.

The legendary English cricketer Colin Cowdrey was born in the small hill town of Ooty in 1932. Cowdrey’s father, Ernest Cowdrey, was a cricketer himself, and played for the second XI of the Surrey County Cricket Club. Colin was born when his father was running a tea plantation in the hills of Ooty. He moved to England at the age of five to attend Homefield Preparatory School, where he had his first brush with cricket. He then went on to study at Brasenose College, Oxford and represented Oxford before playing for England for over two decades. He retired having broken the record for the maximum number of runs and matches for England, both records having long been held by Sir Wally Hammond.

The British screen icon Julie Christie was born in 1940 in the small North East town of Chabbua, Assam in British India. Her father was running a tea plantation when Christie was born. She made her debut in 1957 but only won international acclaim in 1965, when she won the Academy Award for Best Actress for her film Darling. It was then that Christie’s career took off and she starred in numerous iconic films in the 1960s and early 1970s. Today, Christie is considered a living icon of the swinging sixties era of the UK. 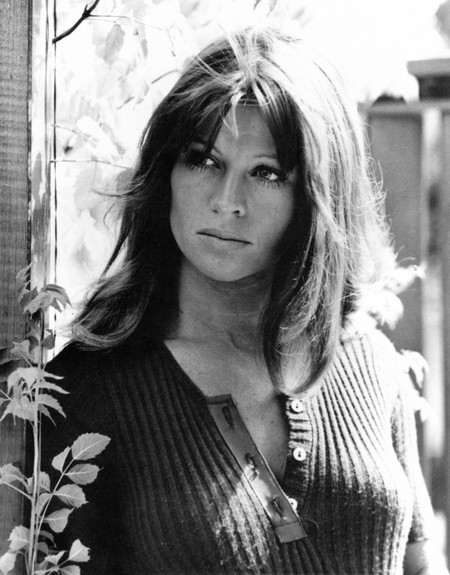 ©Flickr/Kate Gabrielle
Give us feedback